Why My Boyfriend Loves the ASUS Zenfone 5

When it comes to gadgets, I know nothing. This is why whenever I need advise on anything related to gadgets, I always consult with the Cupcake first.

I distinctly remember ASUS coming out with the Zenfone 5 last year—both the Cupcake’s younger brother and my best friend’s younger sister owned one, and being the techie guy that he is, the Cupcake tinkered with the phone and was so impressed that it prompted him and his brothers to buy a Zenfone 5 for their dad In fact, until now, the Cupcake keeps convincing me to buy my own! 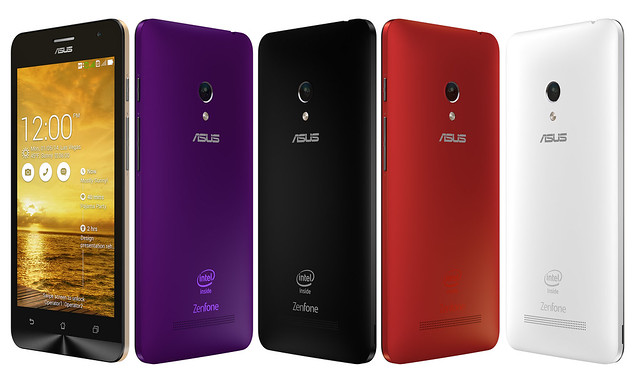 So what makes the ASUS Zenfone 5 so amazing? According to the Cupcake, the specs are “super solid” for the price you’re paying for. And that he would even pick the Zenfone 5 over my current phone (Hint: it’s white with a fruit on the back.)

On an aesthetic note, I like that it comes in different colors. My favorite, of course, would have to be the newest color: purple twilight. Equipped with Intel Atom Z2560 1.6Ghz processor with hyper-threading technology and 3 GB of RAM for a fast, responsive, and powerful smarphone, it’s priced at just Php 6,995! You’re paying less then Php 10,000 for a smartphone that’s just as sleek, powerful, and fast compared to your usual smartphones. 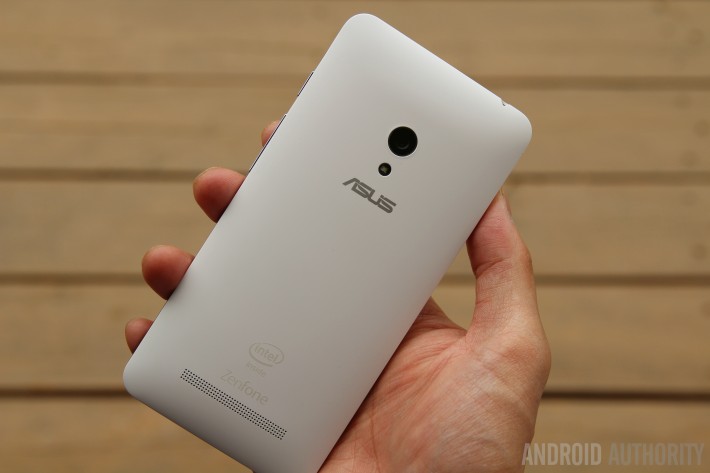 What I noticed immediately about the Zenfone 5 is its camera, which has at least 4 PixelMaster Camera Modes including a Low Light Mode. So even if you’re in a dark area or room, the photos don’t look pixelated at all. I once watched a video of my best friend’s sister using her Zenfone 5, and I couldn’t believe it was just a phone she was using. I thought she was using a digicam because of the quality.

Despite being launched last July 2014, the Zenfone 5 still puts up a good fight against other phones in its class and price point—because of the quality and specifications. For more details, you can read about the Zenfone 5 here.

Save a Life One Watch at a Time: LoveHopeFaith Group 3 Reasons Why We Love Aqua Vera