What Pet CCTV Camera I Use to Monitor Booboo and Bellatrix

I got inspired to write this post because someone asked on Best of the Best Manila (I love being a part of that Facebook group! It’s so helpful!) what the best pet CCTV was in monitoring her dog and being able to talk to him. A lot reacted to my response, so I decided to share it here as well! 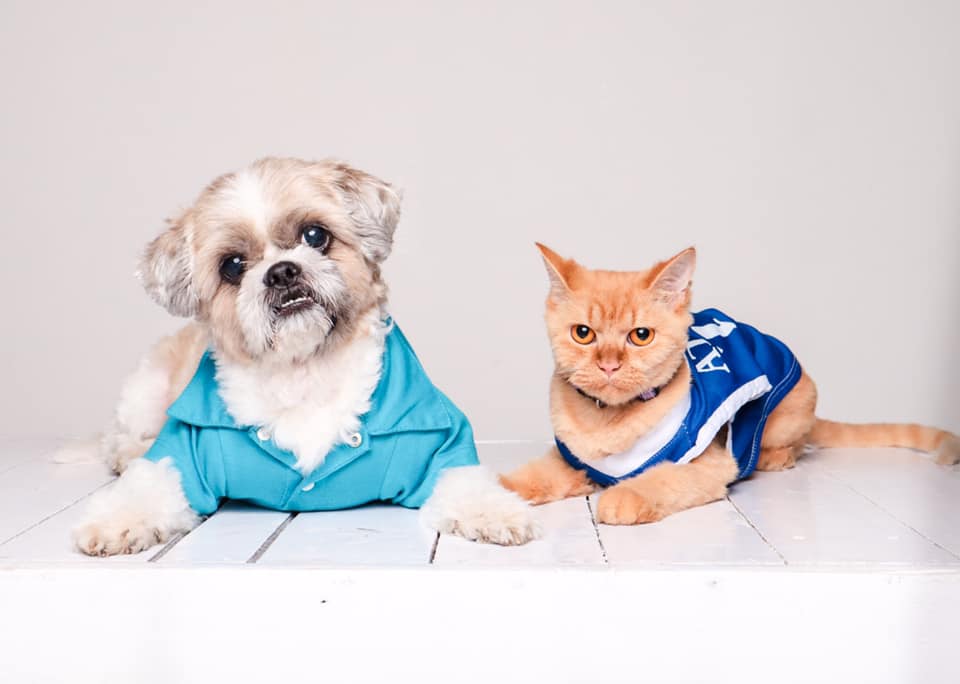 Ever since I got married and moved into a studio unit with the Cupcake, Booboo, and Bellatrix (READ: Life Lately: Living in Our Studio Unit in Makati), we’ve been using two cameras to monitor our dog and cat, especially while we’re away at work. It was all the Cupcake’s idea, because he knew that Booboo suffers from separation anxiety and isn’t used to having zero human companion. Having the cameras also put me more at ease—knowing that I could easily check up on Booboo while I was in the office. 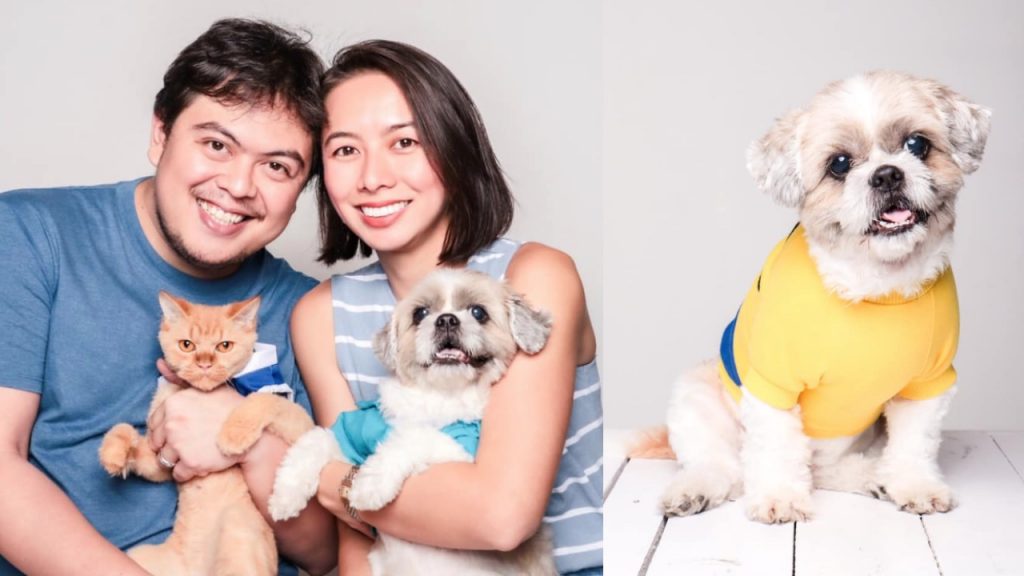 When it comes to gadgets and technology in general, I just trust the Cupcake with all his decisions. He’s the most tech-savvy person I know, and loves reading up on or watching YouTube videos of what’s new in the world of technology. Choosing our pet CCTV cameras was also like choosing what phone or laptop to buy—he really scoured through different reviews, compared brands (Furbo and Petcube were options from Amazon, but both were a little bit over our budget), and in the end, he decided on Xiaomi (I guess because it was easily accessible as well).

We initially visited their store in Trinoma, but at that time, one of the cameras that the Cupcake wanted to buy was out of stock. So we only got to buy the Mi Home Security Camera, which we placed at an angle that could capture the entire unit from one side.

We ended up buying the Mi Home Security Camera 360* 1080P from Lazada, which arrived 2 or 3 business days later. This was placed on top of a cabinet that captures the unit from another angle, and which also covers the main door.

Both have night vision and motion detection, are connected to the WiFi, and controlled by an app. You can hear everything that’s happening through the audio, but I usually keep it on mute when I’m monitoring from the office. The best part is I can talk to both pets when I press the Speaker button from the app.

Someone from the Facebook group asked me how the image quality is, and I guess the screenshot photos speak for themselves! Our home WiFi is PLDT Fibr 15mbps, and though we encounter problems with PLDT sometimes (don’t we all?), it isn’t so bad.

Captured during the day using my phone’s data

Captured a little before 6pm using my phone’s data

We’ve been using both cameras for about four months now, and so far we haven’t experienced major problems. I did read someone’s comment that his broke after a few months, so he switched to a different brand. Hopefully that was a lemon product, and that ours will last for as long as it can.

Do you have any questions about our cameras? Feel free to post them in the comments, and I’ll answer them right away!

What Pet CCTV I Use to Monitor Booboo and Bellatrix

Life Lately: The Fraggy Four + Living in Our Studio Unit in Makati How to Cover Your Water Dispenser: Say Bye to the Ugly Blue Thing!

This Grocery Delivery App in the Philippines Can Deliver in 15 Minutes!

Deep Clean Your Sofa with This Affordable Cleaning Service