Hey, guys! Bear with me for a bit, as I’m going to be backtracking and picking up where I last left off (which was Day 8 of my US 2017 trip). Now that I’m back in Manila, I’ve been quite preoccupied attending events and prioritizing blog posts that needed to be published sooner, so I hope you guys don’t mind me inserting articles about my 2-month vacation here and there. To help me remember the details, I did keep a daily log of all the things I did per day so that I can still break them down into blog posts.

So Day 9, which was March 27 then, was basically my rest day but it allowed me to sort of start learning how to live like a local. I did the laundry, drove around for the first time (thanks to Mariel’s awesome dad who kept encouraging me), and was even taught how to put gas in a car! Now if you’re used to Manila traffic, driving there is such a breath of fresh air—especially for me, because ever since I started driving in college, I drove a stick shift. We don’t own any automatic cars at home (mom’s preference because she insists we all learn and get used to driving a stick shift), so when I finally drove an automatic in the States, it felt like I was driving a toy. Does that even make sense? Haha.

But yeah—I really enjoyed driving there (at least on the side streets). Drivers were more disciplined, there was zero traffic, people don’t honk their cars at all unless you did something grave, and it was just easier in general. You can get to places that are 10 miles away in just 10 minutes (imagine driving from Quezon City to Makati in just 10 minutes, folks!) so it saves you more time, the day feels longer, and you get to do more things. 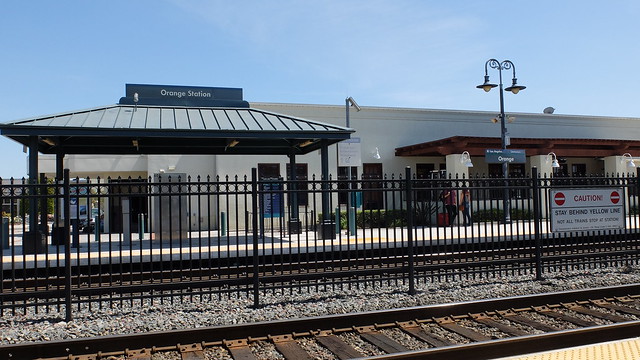 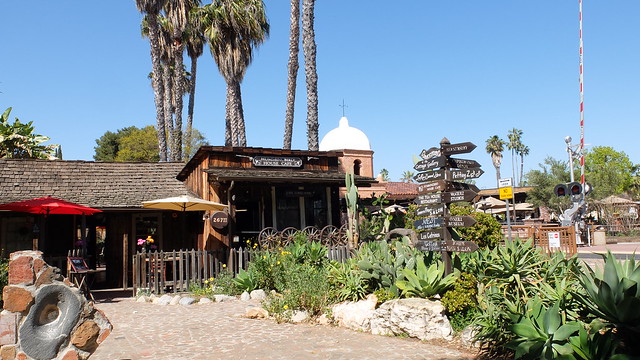 Day 10 was another mini solo adventure because Mariel had work in San Juan Capistrano and we decided that I would take the train from Orange (where Mariel’s dad dropped me off, because it was convenient and on the way for him). While waiting for the train, I ate brunch by myself at Ruby’s Diner right beside the train station, before taking off for SJC. It felt so surreal to be riding an empty train (as seen in the video), that I almost felt like I was in a scene from a horror movie due to the stillness. 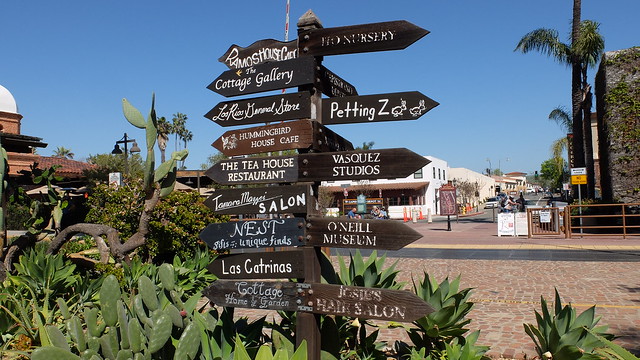 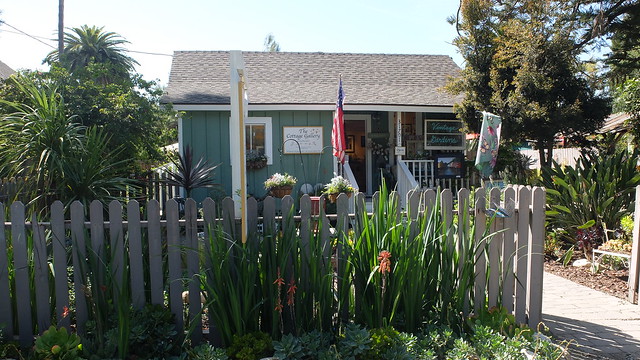 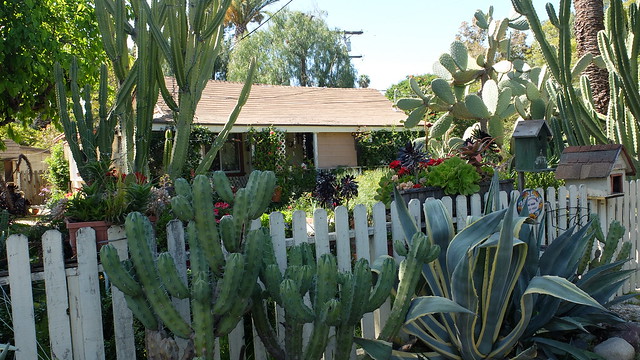 But as soon as I got to San Juan Capistrano, I was awed by the difference in vibe as compared to the other California cities I’ve been to so far. The Spanish influence is very evident, especially in the architecture, and I took my time exploring the district of Los Rios, which is supposedly California’s oldest residential neighborhood. 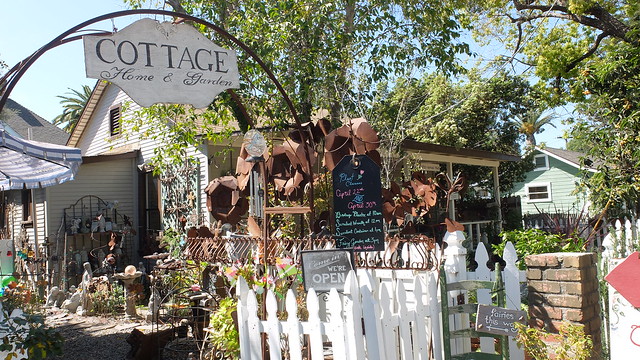 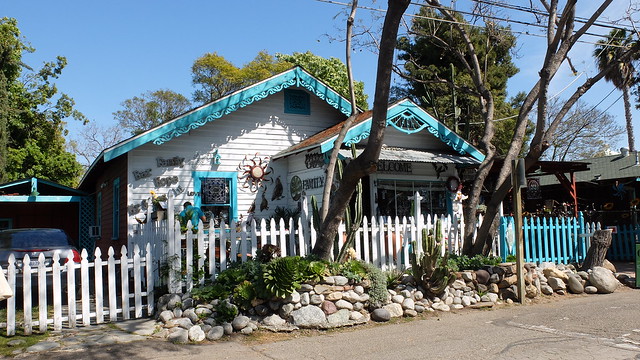 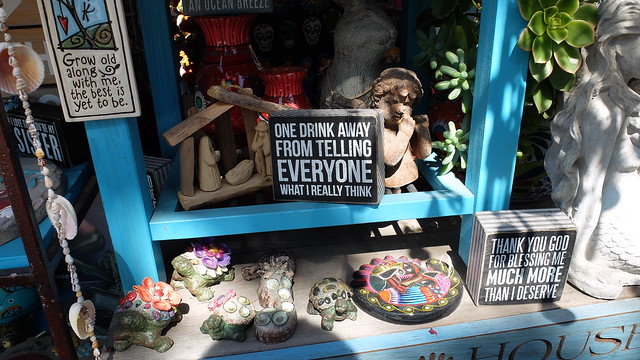 There were a lot of coffee shops, a few restaurants, and even a petting zoo. Most of the houses I entered were makeshift gift shops that sold some of the most unique and intricate pieces, ranging from jewelry, to house decorations, to plants. It was such an interesting sight. At one point, I decided to have coffee and pastries at Hidden House Coffee, and stayed there until Mariel got off work before we drove to Costa Mesa to have dinner with her colleagues.

So those were Days 9 and 10 of my trip! I still have 43 days left, but I’m most excited for the next few parts because it’s the chapter where I flew to Orlando to watch Wrestlemania and visit Wizarding World! Watch out for those!