Hello again! I’m finally back in Buena Park after being in and around the West Coast these past few weeks. If you’ve been following me on Instagram, you’ll know by now that I purposely missed my flight home last May 1 so that I can extend here a little longer. How long, you say? I’m not so sure! Haha. Just kidding.

Anyway, I do owe my blog tons of updates as well as product reviews, so let me just get to Day 8 of my US Trip where Mariel brought me to Smorgasburg and Little Tokyo in Downtown LA, and Griffith Observatory! 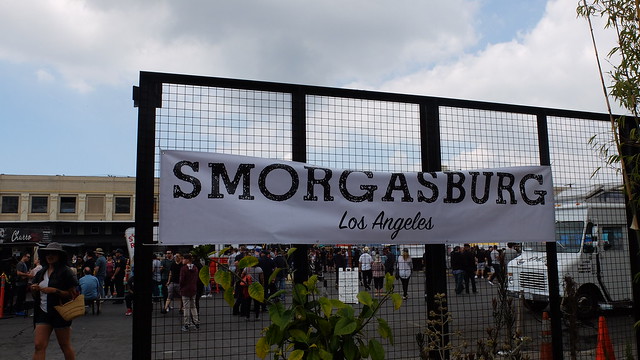 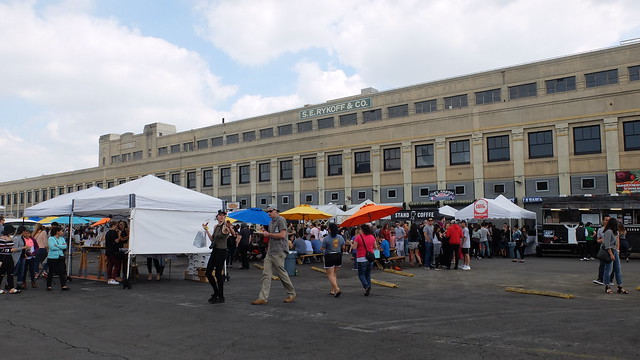 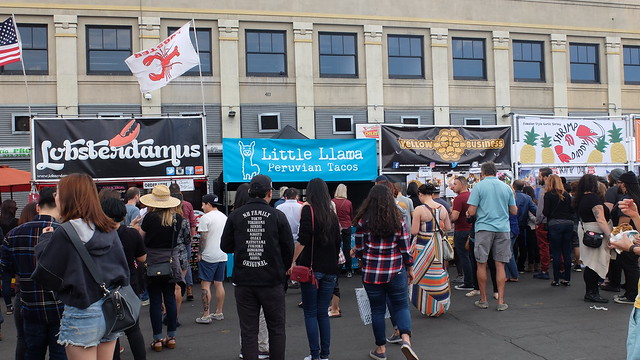 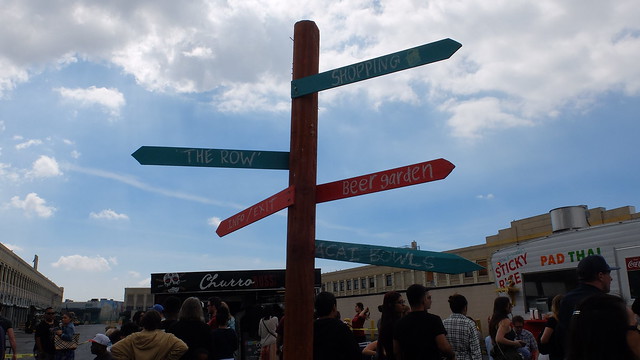 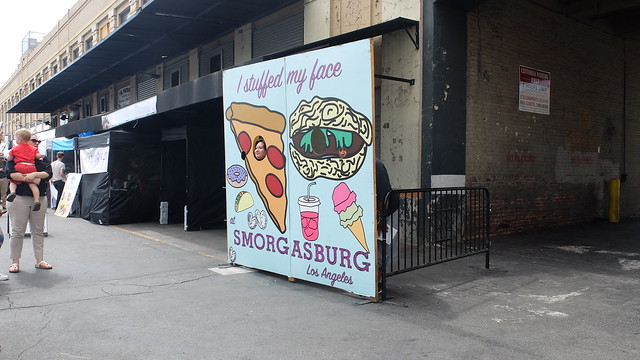 Smorgasburg was pretty awesome—it’s basically a giant parking lot full of food stalls and food trucks so if you’re a huge foodie, you’ll definitely enjoy visiting this place. I stuffed myself silly with a Three Meat Sampler from Black Sugar, an Amazebowl, and a coconut-flavored handcrafted ice pop from Paloma’s Paletas. 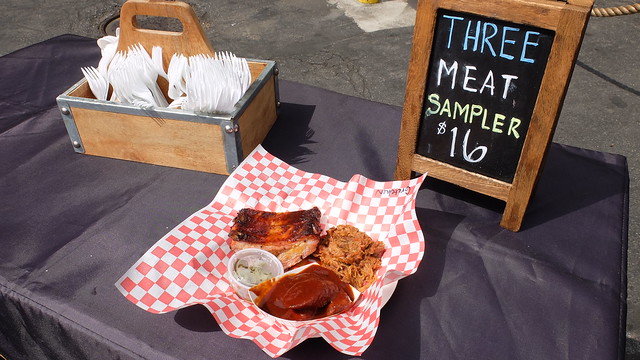 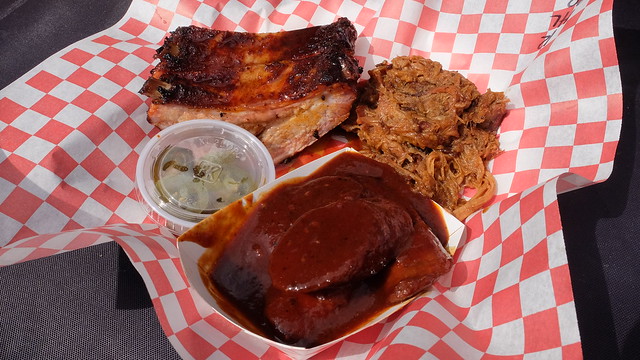 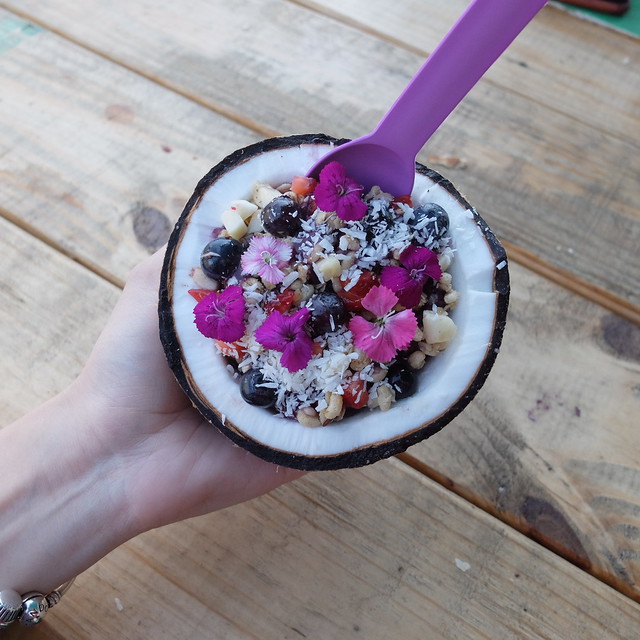 What I also liked about Smorgasburg, aside from food so good and too pretty to eat, was how casual it was and you could just randomly share a table with strangers and strike a conversation with them. It usually starts with, “Hey! Where’d you get your food?” so you tell them the name of the stall or truck, and from there you end up chatting about what you like about the respective dishes you’re eating. It was a unique way of experiencing that side of Los Angeles.

After Smorgasburg, Mariel and I walked around Little Tokyo for a bit and it was also another interesting area because it really does look like you’re in Japan. From the clean streets, to the architecture of the buildings, to the people—it felt like I was thrown back to that place in Osaka where the Cupcake and I booked our Airbnb.

Our last stop for the day was Griffith Observatory—it took us a while to get there because of the traffic heading up, but once we reached the top of the slope where the facility was located, the giddiness just washed all over me and I couldn’t help but smile from ear to ear as I remembered that Griffith Observatory was one of the filming locations in the first Transformers movie (the scene where the meteors containing the Autobots were crashing as Sam and Mikaela watched, and another scene where the Transformers were perched on the dome).

Mariel and I took our time going around, from the inside of the facility to the top where we could see the domes up close and marvel at the breathtaking view of the LA skyline. They even took out a couple of telescopes for the public to use, and we got to see Mars and Sirius (the brightest star in the Earth’s night sky).

We closed the evening with dinner at Umaya Ramen in Cerritos, which was perfect because the weather had been freezing still. It was definitely a good way to end my Sunday—just slurping on some delicious ramen and having a nice conversation with my best friend.

Which part of my LA updates do you guys find most intriguing so far?