It doesn’t matter how old you are—the moment you find out you’re going to Disneyland, you forget about being an adult and instantly channel that kid at heart. One of the places I’ve been looking forward to visiting during this trip was Disneyland in Anaheim, California because the last time I went to a Disney park was when I was 9 years old in Disney World, Orlando, Florida. Thankfully, Mariel made it happen and I couldn’t think of a better partner-in-crime than her—because when you put the two of us together, it’s like we’re two little girls stuck in grown women’s bodies. 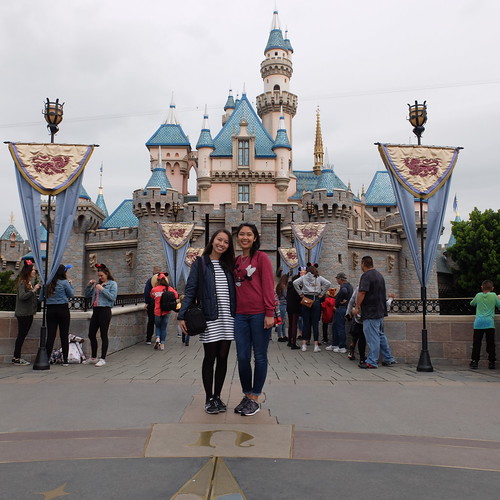 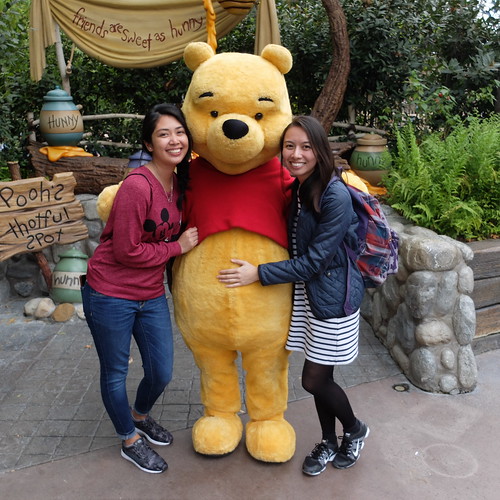 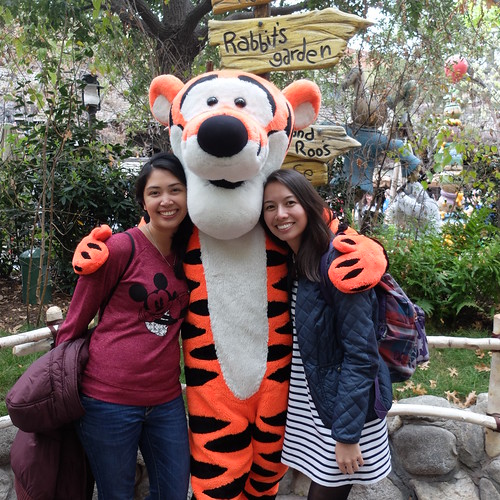 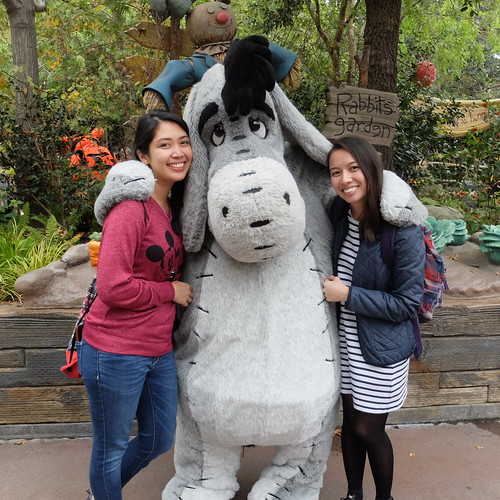 We left her house at Buena Park a little before 8 in the morning, and got there before 8:30. It was a good thing we started the day early, because there weren’t as much people yet. Mariel had a friend, Gabe, who worked in Disneyland and gave a brief history and an exclusive tour of the place, which I enjoyed so much because I learned so many things that I never really saw or thought about before. I definitely saw Disneyland in a new light after.

One of the things I discovered was that Walt Disney himself was a grandfather who would go to theme parks with his grand kids and would always just wait for them until they finished riding different rides. He didn’t like that, so he wanted his own theme park where adults and kids alike will enjoy the rides together and that no one has to wait for anyone. 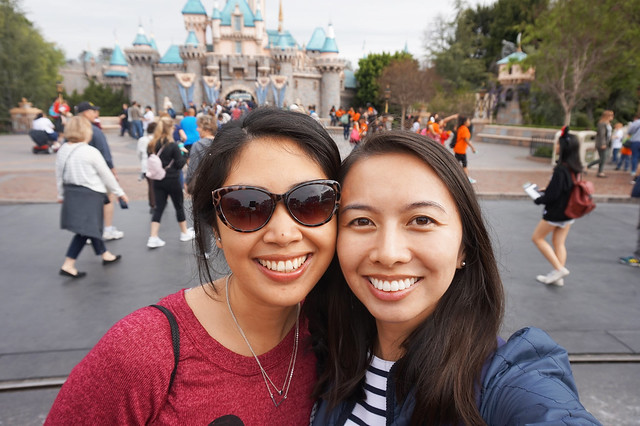 He had a team of Imagineers, as he liked to call them—engineers with huge imaginations who could bring to life anything that Walt Disney thought of or wanted. Everything about the park, up to the littlest details, were well-thought of and I never realized it until Gabe pointed them out. For example, once you enter any part whether the main park or California Adventure Park, it really feels like you’re in another world because of all the illusions, the spacing, and the general architecture—how some floors are lowered and some backdrops are up until a certain point to really hide buildings and wires and everything from the outside world. It was a really cool, eye-opening tour and it made me enjoy and appreciate my visit to Disneyland all the more. 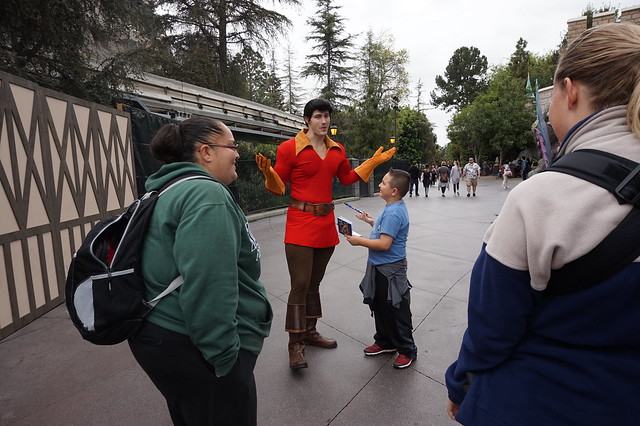 We spent majority of the day in the main park where we rode all the rides we could. Waiting time in lines varied between 15 to 60 minutes, and for rides that had a longer wait, Mariel and I just got a fast pass. For those who aren’t familiar with the fast pass, you can get them from automated machines beside the ride. Your main ticket is scanned, and the machine issues a fast pass ticket that indicates what time you need to come back for the ride. So while waiting for the time to pass, you can do other things like eat (which is what we did) or ride other rides with shorter lines. 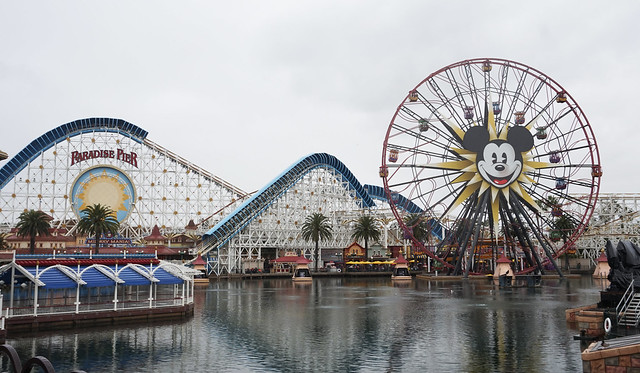 After riding everything that we could in the main park, we transferred to California Adventure Park, where they had more rides like Mickey’s Circle (a gigantic Ferris wheel with Mickey’s face) and a scary-looking roller coaster, which Mariel and I both opted not to ride anymore (because we’re both scared of roller coasters). The rides I definitely enjoyed were Magic Mountain (imagine the Log Jam in Enchanted Kingdom but with a longer, scarier drop) and Haunted Mansion, but my ultimate favorite was Soarin’, where we soared around the world and it looked extremely realistic! I also loved watching Frozen (a musical with the coolest effects), the World of Color show (a lights and water show in California Adventure Park) and Main Street Electric Parade (a parade of various Disney characters all lit up along Main Street). 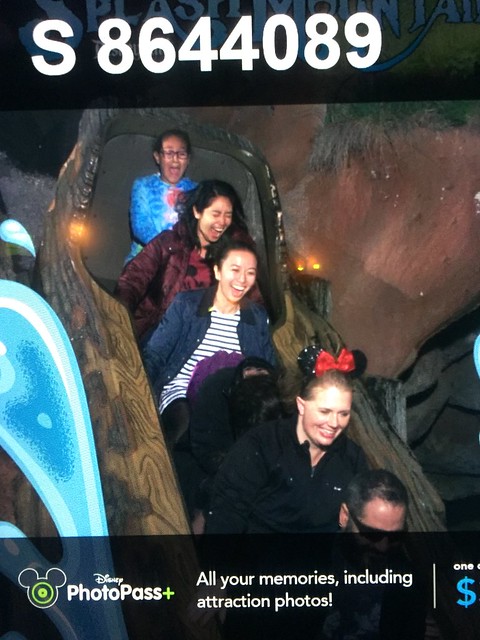 It was such a fun day, despite walking almost 30,000 steps (according to my Health App) for nearly 14 hours. We really made the most of the day, and I was so glad I got to spend it with Mariel. I wish I can one day go with my family and the Cupcake—I’m sure that will be unforgettable as well!

Have you guys been to Disneyland? What were your favorite rides and shows?