The Dawn of a New Day for Coca-Cola: Taste the Feeling

A couple of weeks ago, Coca-Cola unveiled their newest global campaign: #TasteTheFeeling, which has been going viral on social media. To be honest, when I received an invite to attend their grand event at Manila Peninsula, I super looked forward to it because Coca-Cola was a staple case study in all my marketing classes during grad school. No other brand executes a campaign as exciting as Coca-Cola does. 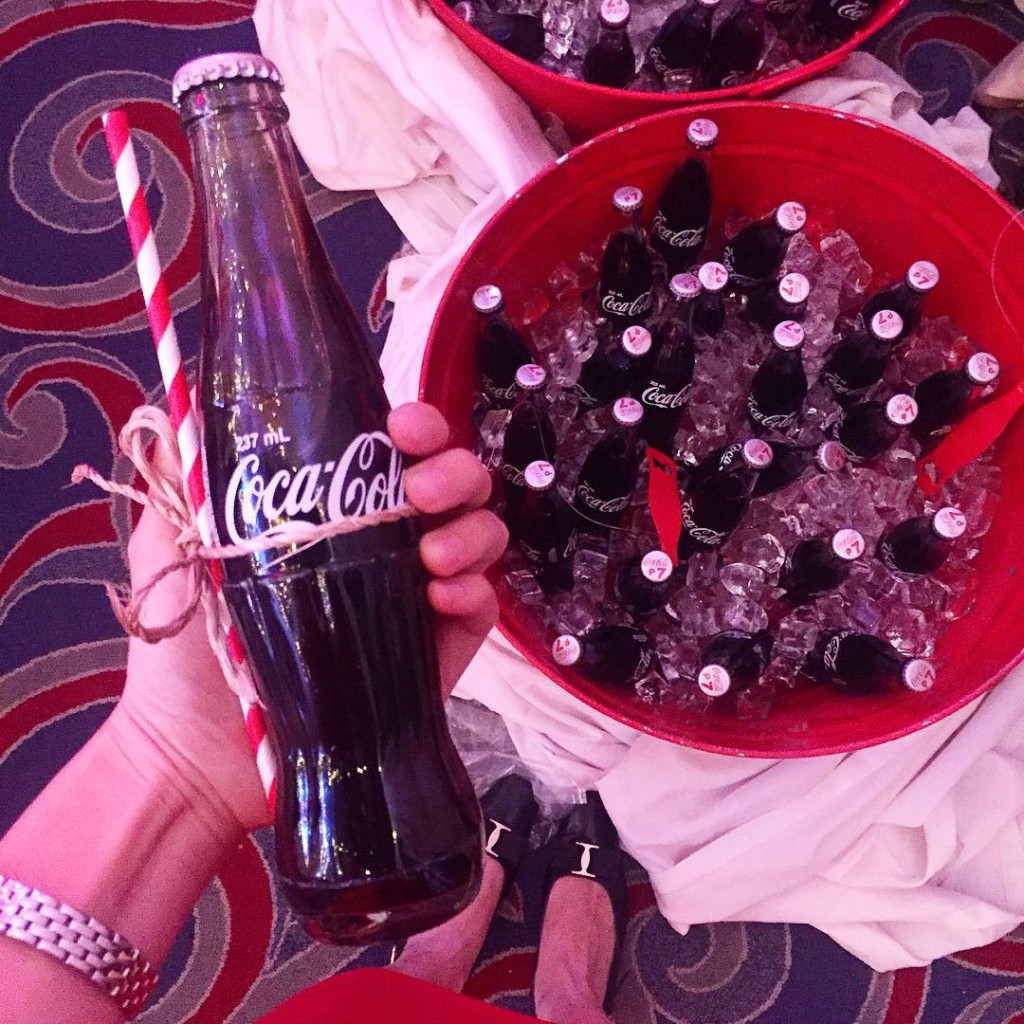 The event was hosted by Iya Villania-Arellano and Sam YG. There were a lot of heart-stopping performances, but my favorite one was when they showed videos on how Coca-Cola turns the simplest moments into something extra special. I can’t even remember the first time I drank a Coke, because ever since I could remember, it’s been a staple in family gatherings and barkada get-togethers. Coke, for me, will always equate to a celebration or a happy moment. 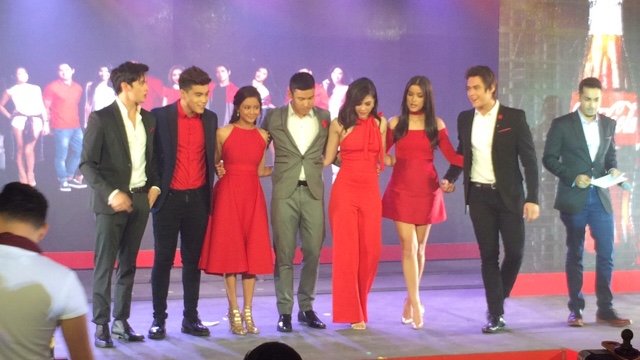 I also learned that evening that the Philippines was Coca-Cola’s first venture outside the US in 1912, and it was classic-meets-contemporary when they brought out one of the first endorsers of Coke in the country, Gary V, and introduced the newest endorsers of Coke, including James Reid, Nadine Lustre, Maine Mendoza, Alden Richards, and my favorite local pair, Liza Soberano and Enrique Gil. 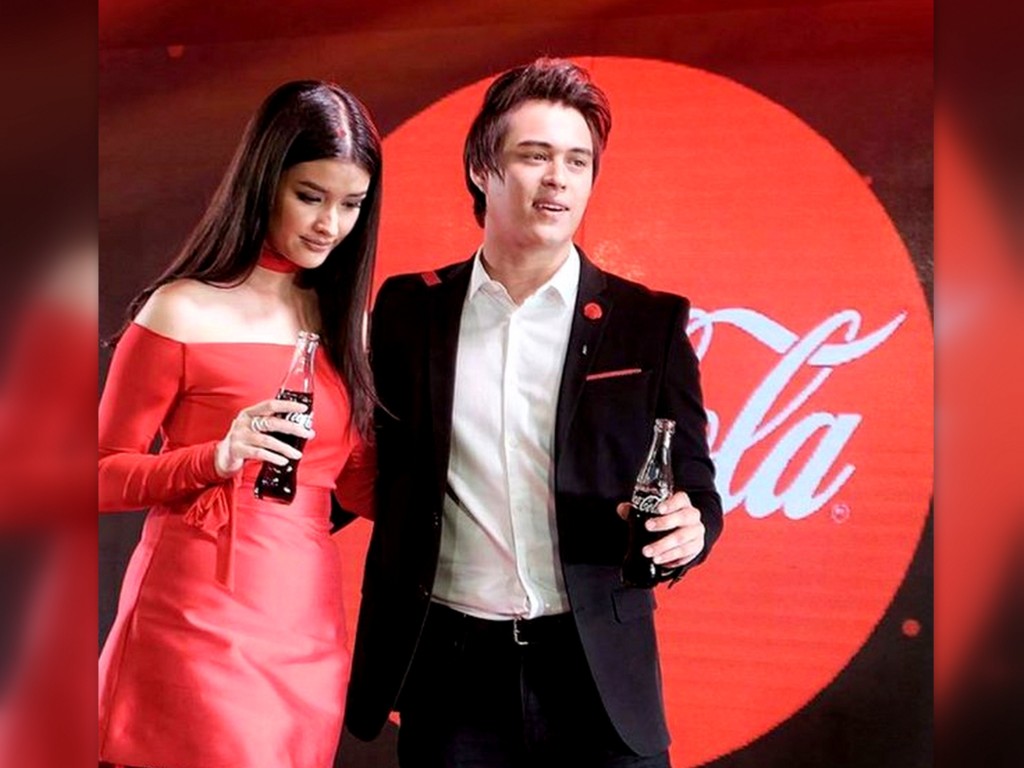 Coke has become more than just a drink, and I think their newest campaign captures what it’s become for people. I can’t wait to see what else Coca-Cola has in store for the year—for sure it’ll be just as bongga.