I’ve got to admit—though Sleek Makeup has been around in the country for over a year now, I’ve never tried any of their products yet. It’s not that I don’t want to—with the sophistication of their packaging, the raves I hear and read about online, and my own sister buying a few makeup products from Sleek, there’s no doubt that this beauty brand is amazing. I just never really got around to buying some for myself, because I’m so torn between which to try first—their palettes or their liquid lipstick (a.k.a. Matte Me). 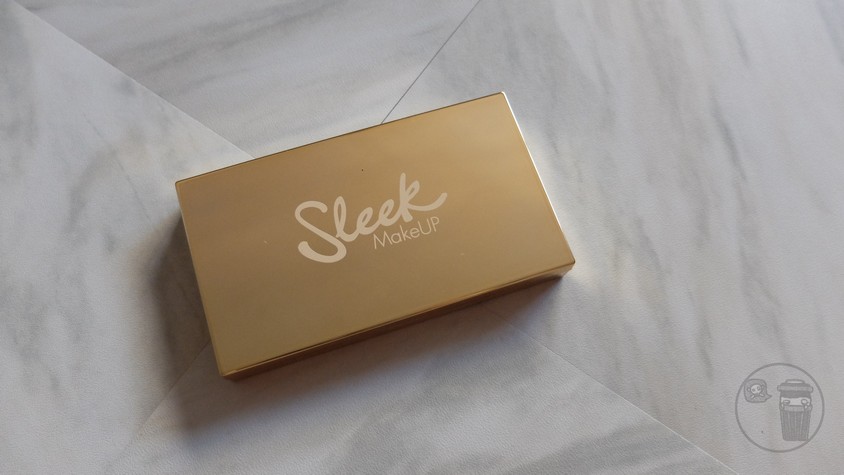 Before I could even buy some for myself, the team behind Sleek decided to solve that problem—by surprising me with a set of products they sent my way, including their newest highlighter: Cleopatra’s Kiss Highlighting Palette!

The thing with makeup that attracts me the most, especially when it’s a new brand that I’m not so familiar with yet, is the packaging. The packaging needs to slay for me to be able to pick it up and say, “Wow, this is pretty.” 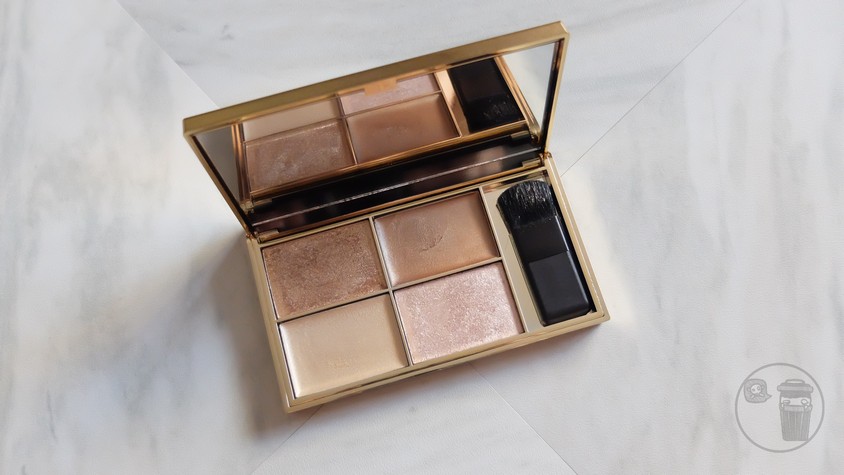 And when I opened their highlighting palette, in all its golden glory, I was stunned. My face was literally that smiley emoji with the hearts as its eyes. I could not stop staring at it! The giddiness doubled when I swatched the product on my arm—it was pigmented, the colors were breathtaking, and for someone who never uses highlighters on any of her makeup looks (because I’m afraid it will make my skin look oily or too shiny), I was sold on using the palette on my next FOTD.

It comes with two cream and two baked highlighters—the baked highlighters were pretty impressive. It’s the kind that when you sweep your fan brush over it and apply it on your skin, the product is loose enough that nothing is left behind on the fan brush. It’s not too powdery either, and the particles never settle on your clothes.

I’ll be working on an FOTD soon and post it on Instagram (be sure to follow me @gretchengatan) but for now, I hope you enjoy these swatches! Cleopatra’s Kiss Highlighting Palette is available for only Php 875 (which is such a great deal, if you ask me).