Support the Philippine Women’s Ultimate Team at WUGC 2016 in London! 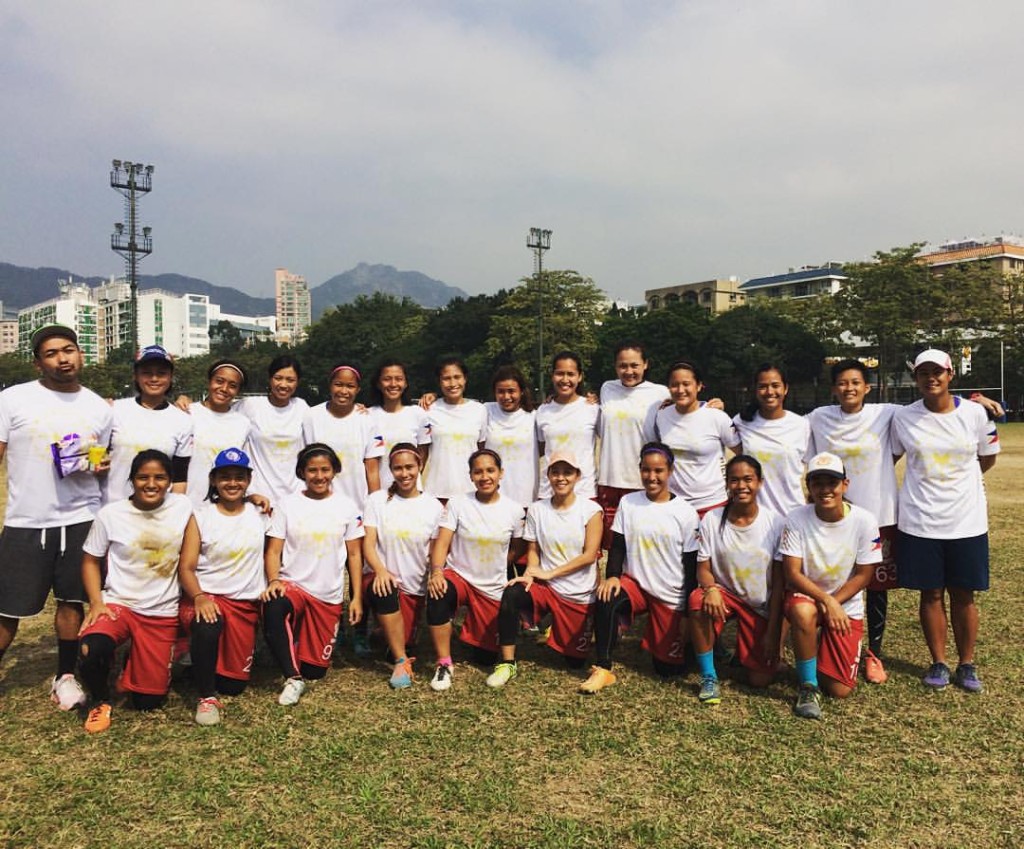 Hi, everyone! As most of you may know, before I became allergic to the sun (a.k.a. before I became super particular about my skin), I used to play Ultimate competitively and even trained with the Philippine team (back when I was younger, much more aggressive, and did not care at all about sun damage and aging).

Ultimate was my second love (the first, of course, was softball) and to this day, I still play once a week (at night when my number one enemy is sleeping). And for those who don’t know, the World Ultimate and Guts Championship is happening this June 2016 in London where we’ll be sending three teams to compete. The team closest to my heart would be the Women’s Ultimate Team, because it’s the first all-women contingent that the country will be sending to the Ultimate World Stage. Like them, I truly believe it’ll be a big step in the development of women in Ultimate in the Philippines.

They’ve put together a strong line of 20 athletes from Luzon, Visayas and Mindanao (some of whom are my friends) who are so dedicated, passionate and hardcore, and who I will live vicariously through, as they compete against the best in the world.

Ultimate is such a fast-growing sport in the country, but it isn’t as recognized as basketball or volleyball, so in terms of financial support, our Philippine Women’s Team will need all the help they can get to represent the country and inspire all Filipina athletes, especially in Ultimate, to do what they love. The average cost of bringing an athlete to London is approximately Php 140,000 (about $3,000). This doesn’t include expenses that will be incurred while preparing for the tournament, because each athlete will be responsible for covering her own expenses like necessary training camps and tune-up tournaments. The Php 140,000 would include travel and accommodation, competition entry fees, facility fees, and equipment.

In line with this, I’m inviting you all to support our Women’s Team! They’ve created a fundraising campaign here, and I hope you guys can take the time to visit the page.

Here’s to a lot of exciting things happening in the Ultimate scene, and don’t forget to support the three teams representing the Philippines this June 2016!

Support the Philippine Women’s Ultimate Team at WUGC 2016 in London!