I’m the type of girl whose eyes light up whenever she’s given an envelope full of Sodexo Passes, because it only means one thing—shopping! I’m also the type who doesn’t just spend her passes the moment she receives them. Instead, I have a tendency to hoard all the passes I’m given until I forget about them, and when I finally need something from merchants like The SM Beauty Store, Watsons, Uniqlo, or H&M, that’s when I use my passes so that I never have to spend a dime. 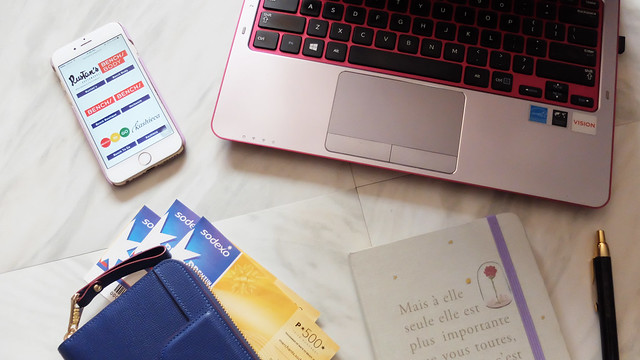 I love the feeling of whipping them out of my wallet at the cashier, and through the years, as Sodexo increased the number of their partner merchants (they currently have 9,000!), it’s become even more convenient to have. 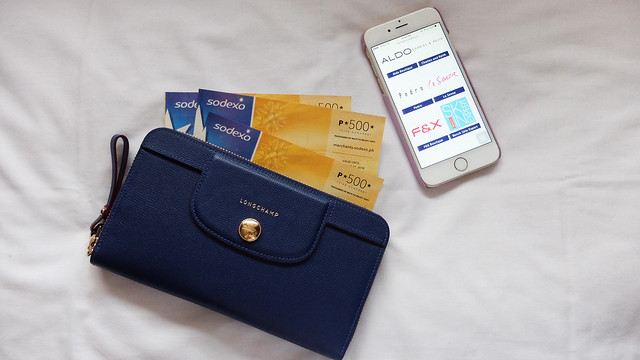 There were a few incidents however, when I would forget my Sodexo Premium Passes at home so I’d end up having to pay in cash or using my credit card—which sucks if you know you didn’t have to spend anything at all, if it wasn’t for your bad memory.

Luckily, Sodexo recently came out with the Mobile Pass—a voucher type that’s sent to you via e-mail or SMS. All you have to do is present the e-mail or SMS to the cashier of any partner merchant that accepts it, and it works just as conveniently as the Premium Pass! 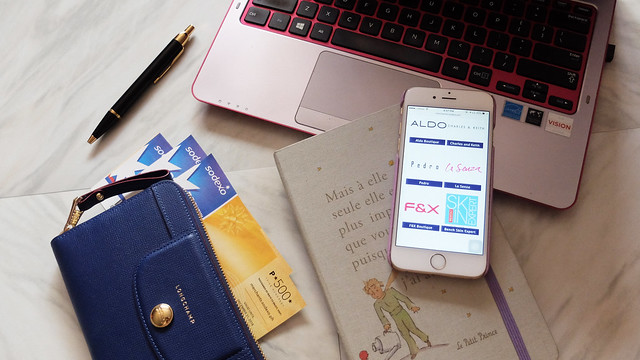 I was able to try it out this week, so I went to The SM Store in SM Makati to buy a couple of stuff I needed. I was sent two codes, both of which amounted to Php 500 each. When it was time to pay, I just presented my phone with the SMS from Sodexo and the cashier punched in my items. 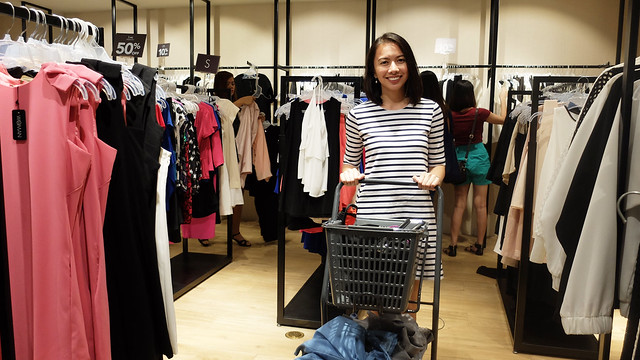 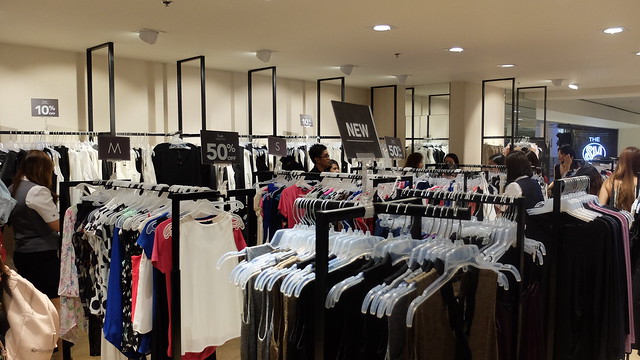 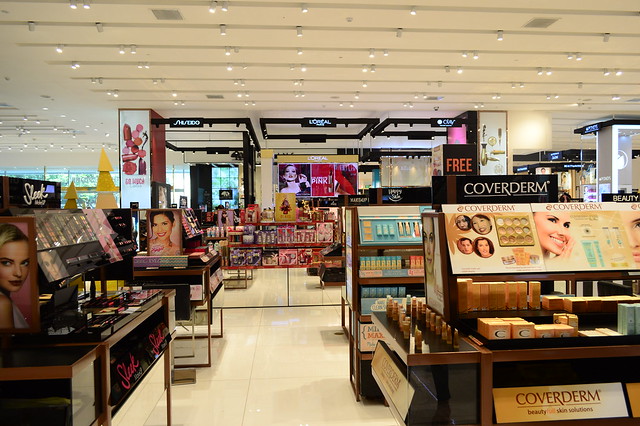 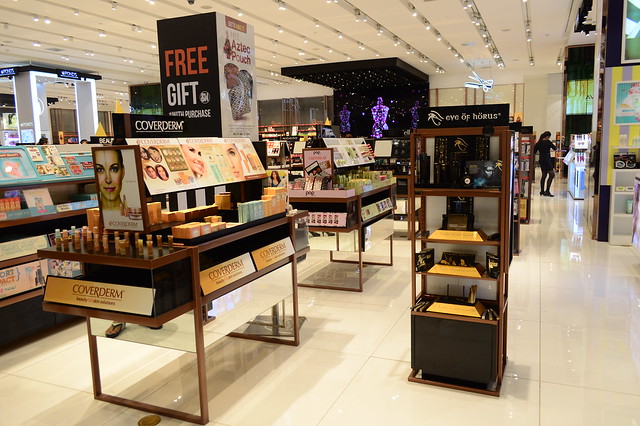 Just like the Premium Pass, it can’t be convertible to cash and if the item you purchased is less than the amount of the Sodexo Pass, you won’t be receiving any change. So it’s best to buy something that’s in the same amount or more, so that if it’s more than the amount, you can just add cash.

I genuinely love shopping using my Sodexo Passes! I still have some of my Premium Passes left, and I’m already thinking of where to use them. Do I buy more clothes from Uniqlo to bring to the States when I leave next week? Or do I save it for when I need to buy my skincare stuff? What if I just treat my family to dinner at any of their partner restaurants? Or maybe book a staycation when I get back from the States? Ugh, there are just so many things you can do with it! Either way, I know I’m going to enjoy using them!