When in Manila, history was made in Philippine Ultimate as the Philippine Ultimate Association organized the first ever National Championships held last May 26 and 27, 2012 in Alabang Country Club. Sixteen of the strongest and most competitive teams from Luzon, Visayas and Mindanao—including Boracay Dragons, Sexual Chocolate, Monster, Sunken Pleasure,Extreme Dumaguete, Fasa Fuego, DUO, Acidus, UGA, Mulatto, Bitag, Kayumanggi,Boracay Ultimate, Rogers, Super Bueno, and my own team, the Flying Sprockets, were invited to battle it out on the field, with only one goal: be labeled the top ultimate team in the country. 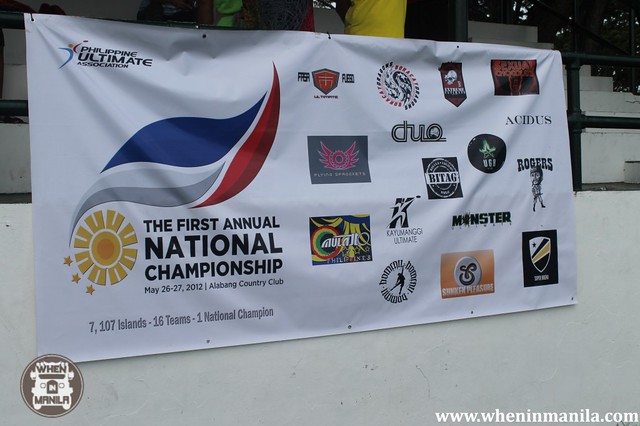 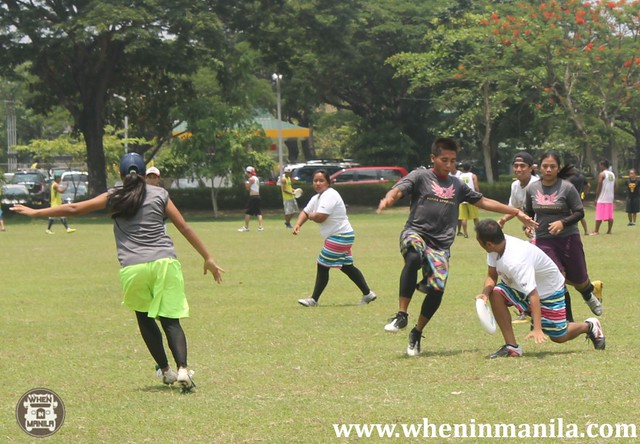 It was two days of intense action—full of beautiful end zone catches, high-flying layouts, and the most breathtaking plays that can only be pulled off by the most talented disc players this side of Asia. With everyone anticipating the final game between the top two teams, in the end it was the smart and speedy players of Sunken Pleasure and the passionate daredevils of Extreme Dumaguete who faced each other off and delivered the most heart-stopping finale. 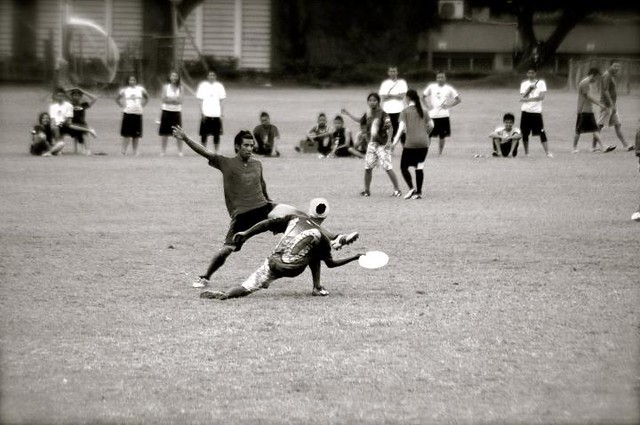 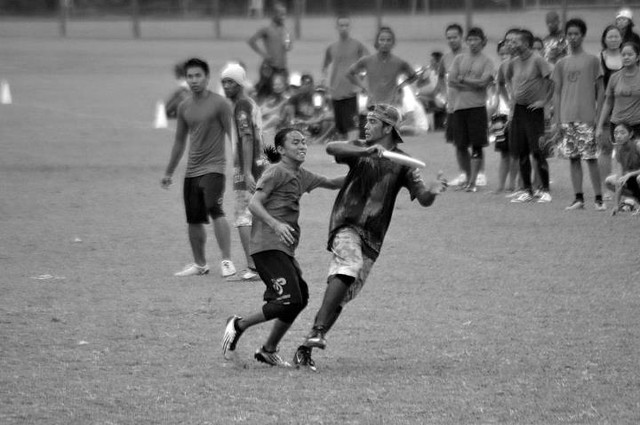 The game was tied almost the entire time, with Extreme Dumaguete sometimes leading by one—only to be taken back by Sunken Pleasure. It was a race to fifteen points with no time cap. A crucial lay-out defense by David Libo-on of Extreme Dumaguete pumped up the crowd, but this was answered by Felix Angue of Sunken Pleasure who made an equally clutch D. With the score board at 14-14, the universal point was made when Xtian Guerrero of Sunken Pleasure unexpectedly hucked the disc to Jamel Pangandaman who then passed it to an open Alvin Pura in the end zone.

It was crazy and probably one of the most entertaining matches I’ve ever seen, but both teams definitely gave a really good fight. In the end, Sunken Pleasure came out stronger and was bestowed the title of National Champions. 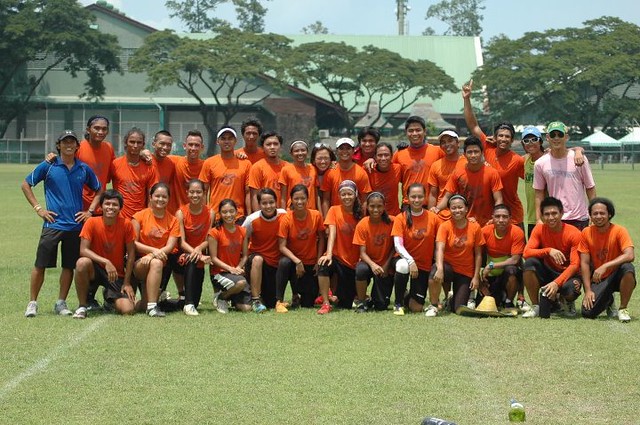 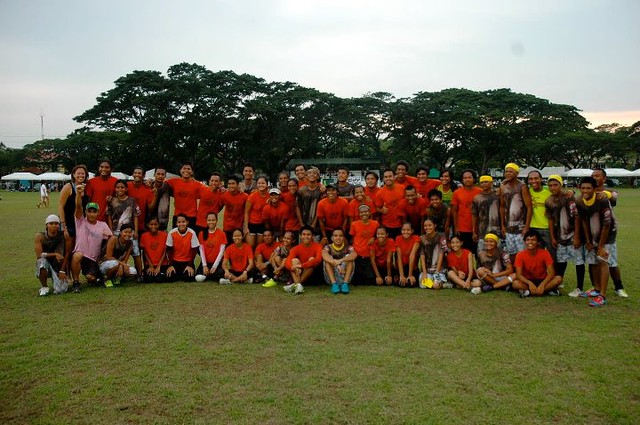 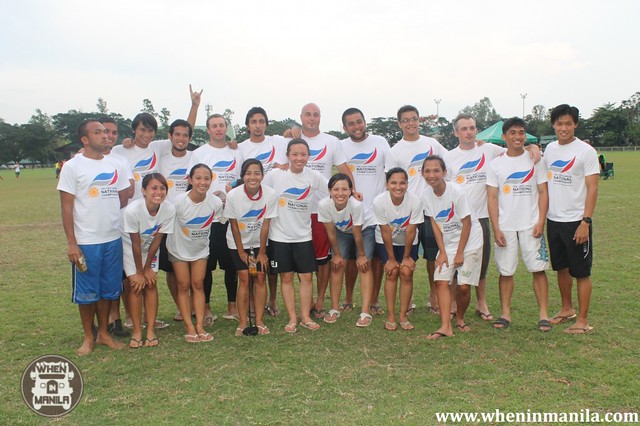 7,107 islands. 16 teams. 1 National Champion. When in Manila, be part of the disc craze and see the action for yourself! Congratulations to Sunken Pleasure, Extreme Dumaguete, Sexual Chocolate, and the rest of the participating teams who gave it their all! Everyone was just so amazing. I can’t wait to see you guys on the field again!