So before I begin, I just want to give a quick disclaimer that it was my first time to watch a movie in SM Mall of Asia, and in an IMAX Theater no less. Imagine how amazed I was to watch a gigantic screen complete with 3D glasses—I literally couldn’t keep my ooohs and aaahs to myself, that my sister kept quietly giggling at me. 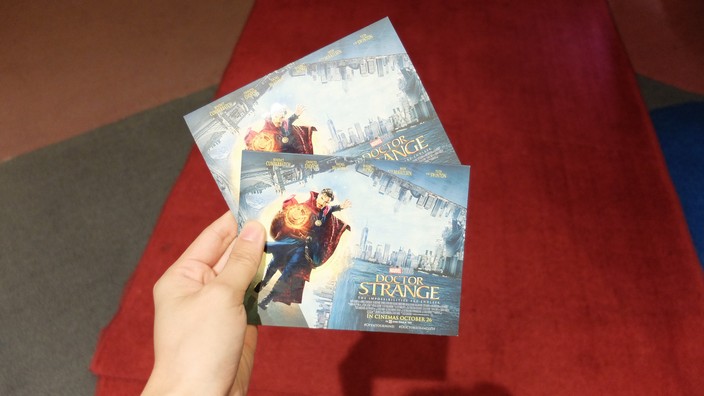 Anyway, we were invited to watch a special advanced screening of Doctor Strange the other day, and of course, who am I to say no? Coming into the movie though, I’ll admit that I’m not so familiar with the back story of Doctor Strange, and the only reason I know him is because he plays a crucial part in the Infinity War—something I learned from the Cupcake and one of his best friends, who’s quite the comic book person. To keep up with all the nicknames I have for my friends and family on the blog, let’s call Cupcake’s best friend Slender Man. 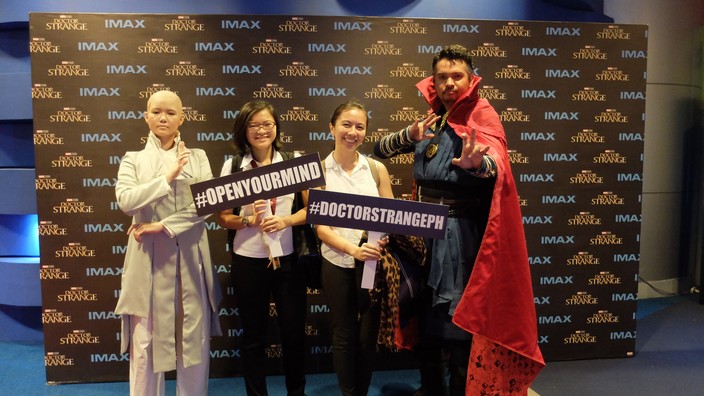 As I was saying, I came into the movie with zero expectations and I became so intrigued by the back story of Doctor Strange after just the first scene. I used to always think he was born with his magic, but apparently, he was a human being just like all of us—except he was a genius and a stellar doctor. It was definitely a different break away from the characters I was accustomed to, especially when I compare him to the likes of Starlord, Captain America, and Thor. 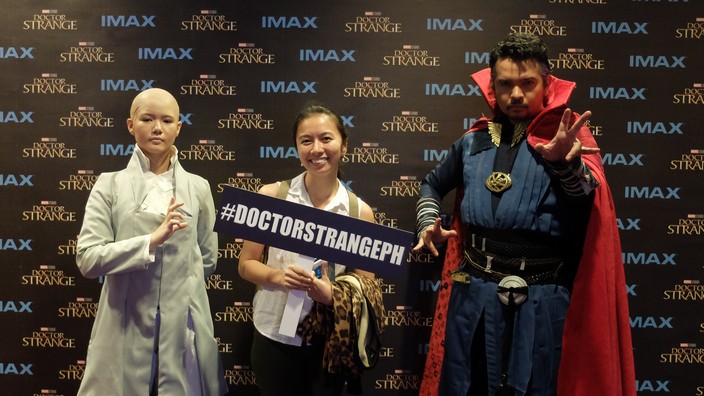 I don’t want to say too much because I might spoil the movie for you, but I genuinely enjoyed his character and I could even say that I can relate to him—particularly with his scepticism and his fear of failing, which is something that I constantly suffer from every day. And I think it makes sense that it’s this fear of failing that’s preventing us from achieving so much more. 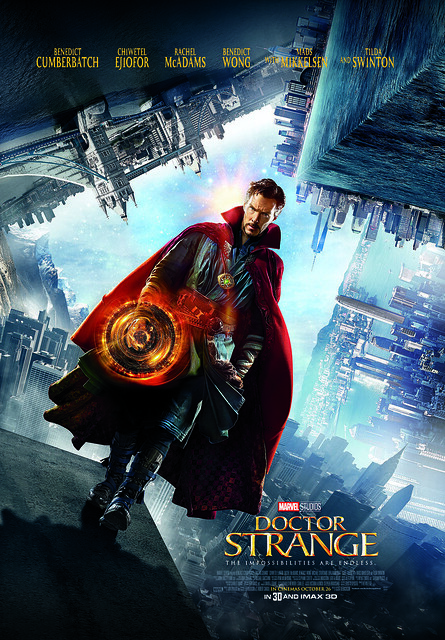 The movie itself is your typical Marvel film that combines witty, sarcastic, and funny comments that serve as a comedic relief, and if I had to sum it all up in one sentence—it felt like watching Harry Potter meets Inception but on steroids. I invite you all to check out Doctor Strange, now showing in cinemas nationwide! #OpenYourMind #DoctorStrangePH