It’s another story! This time on how I recently underwent LASIK Surgery. But before that, let’s backtrack a bit to when I started wearing contact lenses (and eye glasses), which was around the 6th or 7th grade. I don’t remember anymore what my eye grade was then, but I do remember that it was my softball coach who started noticing that there seemed to be something wrong with my eyes, because all of a sudden, I had a hard time catching the ball (especially when I was in the outfield), and hitting it when I was the batter. It got to a point where I couldn’t even see his signals from 3rd base, right before I would step up to the plate. 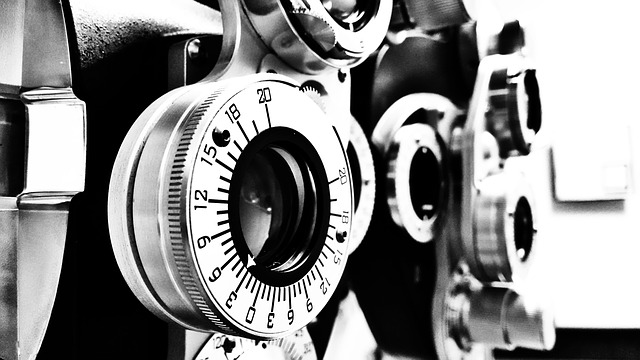 When he talked to my mom, my mom was in denial—see, of her four kids, my brother (the one next to me) was the first to be diagnosed with blurry eyes when he was maybe in the 2nd or 3rd grade. Right after that, my sister (our youngest sibling), was diagnosed when she was just in kindergarten. My mom hoped and prayed that her two other kids (me and my other brother) would be spared but unfortunately, I was diagnosed a few years later, right before my other brother. If you guys are wondering why all four of us have bad eyesight, our doctor explained that it’s genetic, and that we got it from our paternal grandmother.

Anyway, since I was already an athlete when I was diagnosed, plus I played catcher (where I had to wear a Dark Vader-like helmet 70% of the time during games), it wasn’t very practical for me to wear glasses while playing. So I got used to wearing contact lenses right off the bat. I still had eye glasses though—but I only wore them in the evening to rest my eyes. 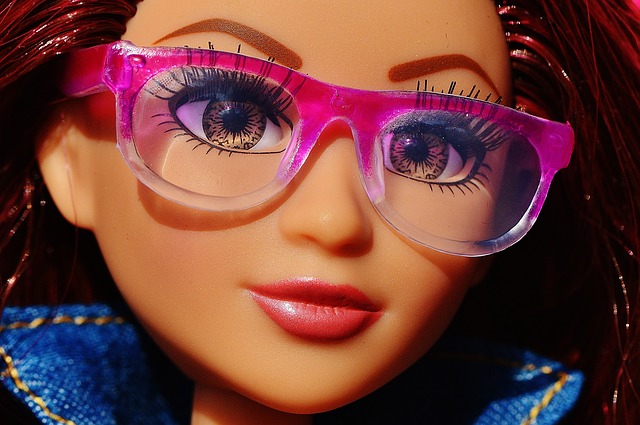 For a decade, my eye grade just kept increasing, until maybe a year or two ago when it finally stopped (it was just my astigmatism that would change). Right before my surgery, my left eye was already at 600 and my right eye was at 575. Our doctor ever since we were little, Doctor Carlos Naval of Galileo Surgicenter and Vision Institute, informed my mom that I could be a candidate for LASIK Surgery already but because of my schedule, it took me a while to book a topography exam, just to make sure my cornea was ideal for the procedure and that there was nothing else wrong with my eyes. I finally got to take the exam last month, and I was so happy when I was told that I was indeed a candidate! A week before the exam, I had to wear eye glasses the whole time so that my eyes could fully rest. This was also the case right before my LASIK Surgery, so if you’re planning to undergo the same thing and you’re more used to contact lenses, make sure to rest your eyes 5 to 10 days before the day of the surgery.

My surgery took place at Shinagawa Lasik Center—my LASIK was done here because of their advanced machine, and I knew I would be in good hands because it was still Doctor Naval who performed the surgery. Everything happened so fast—as soon as I arrived, I was asked to wash my hands and face, then I was led to a briefing room where a nurse from Galileo Surgicenter asked me to wear a scrub suit over my clothes, and gave instructions on post-operative care, which included a couple of eye drops that I had to put every three hours (except when I was asleep) for 2 days (one was a lubricant to prevent my eyes from drying, and the other was to prevent infections and inflammations). I was also given protective glasses that I had to wear after surgery, to keep dust and other particles away from my eyes.

At the briefing room

As soon as the briefing was done, I was brought to the surgery room! I was nervous and excited at the same time. The whole procedure probably took 30 minutes (maybe even less). I was made to wear an instrument to keep my eyes from blinking, and my lashes had to be taped to my skin to keep them away.

Was the procedure really painless? Yes, it was—the most you’ll probably feel is a little discomfort (you’ll feel a lot of pressure at one point) but it will be over before you know it! Just don’t let the fear take over.

Once the procedure was finished, I was led back to my mom, who was just waiting for me in the waiting area. My eyes felt a little swollen, and Doctor Naval recommended that I just go to sleep. Stepping out of Shinagawa, I started to feel the discomfort again—my eyes felt so uncomfortable and exhausted, but because the nurse provided me with Mefenamic Acid, I just drank it right after eating merienda.

I slept the entire afternoon, and drank another Mefenamic Acid after dinner. By 8pm, the discomfort disappeared completely and everything was back to how it was.

My operation took place on a Saturday afternoon—on Monday morning, I went back to Galileo Surgicenter for a checkup and Doctor Naval told me that my vision was at 90% already and should be 100% in a month (or less). I was allowed to go back to my usual activities—wear makeup, play Ultimate, etc. The only thing I can’t really do is swim for a couple of weeks to a month, but other than that—it was really back to normal, except that I no longer needed my glasses nor contact lenses! I also had to maintain the eye drops (though it was lessened to three times a day) for a month.

It definitely felt life-changing, especially waking up in the morning not having to feel for my glasses and squint extra hard to look at the time. To be honest, I’m still getting used to the change, but I feel so happy and thankful to my parents that they invested to make my eyes 20/20 again. If you’re hesitant or scared to do LASIK surgery, don’t be! There’s nothing to be afraid of and I’m telling you—it’s all worth it.

Why I Will Never Stop Feeling Thankful for the Blog For the Love of Online Shopping: Paylesser Philippines

Chef @cambriafragada preparing our lunch in her @m

Got a mani, pedi, foot spa, and full body massage