My First Helicopter Tour with Archipelago and PhilJets

When it comes to writing for Greta’s Junkyard, I will never get tired of saying how thankful I am for all the experiences and opportunities it has opened up for me. Because of the blog, I’m able to get out of my comfort zone and meet new people despite being an awkward introvert. And because of the blog, I’m able to cross things off my bucket list—one of which includes riding a helicopter! 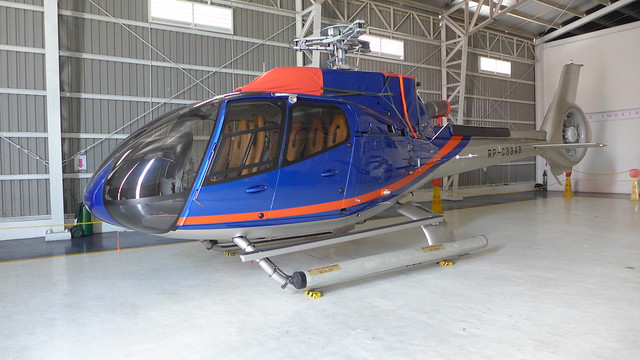 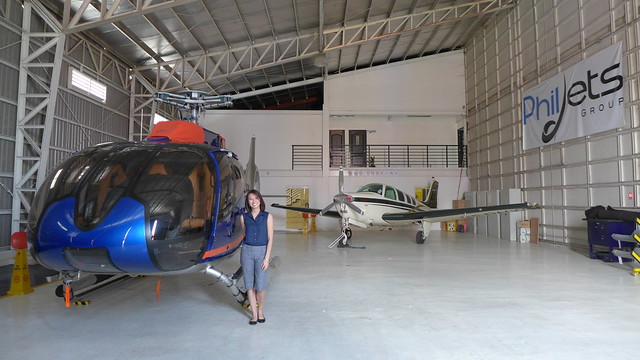 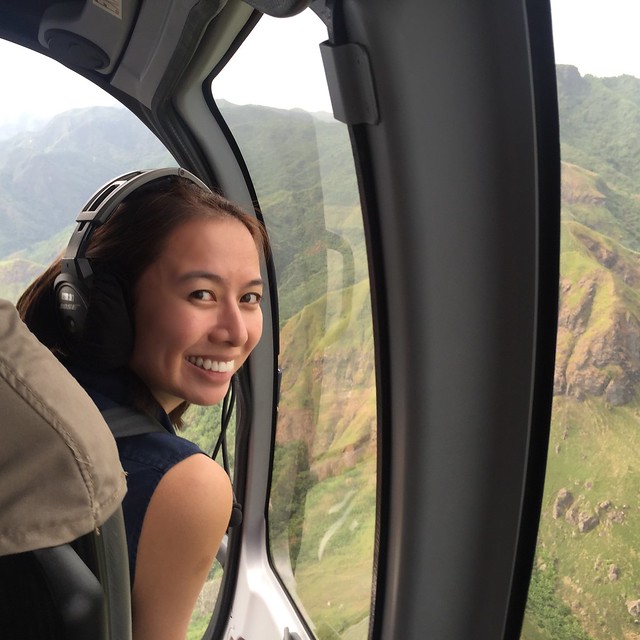 For those who aren’t familiar with Archipelago, Archipelago is actually the country’s leading travel guide in the Philippines and is the digital version of InFlight Traveller. It was launched last July 2015 to give both locals and foreigners a true sense of the Philippines—from beaches and islands, to the most fashionable restaurants and clubs. It includes a series called “Me and My Philippines” where locals who are experts in their fields are interviewed—these fields range from diving, mountain climbing, and kiteboarding, to the arts, theatre, movies and music, to food and wine (among many others). It aims to inspire its readers with fresh ideas to discover the country!

Together with three winners who won Archipelago’s Travel Photo Competition, where they each had to submit their travel photos under different categories (beach, adventure, and family) and all taken in the Philippines, we were gathered at the PhilJets hangar in Pasay last February 27 for our much-awaited flight. 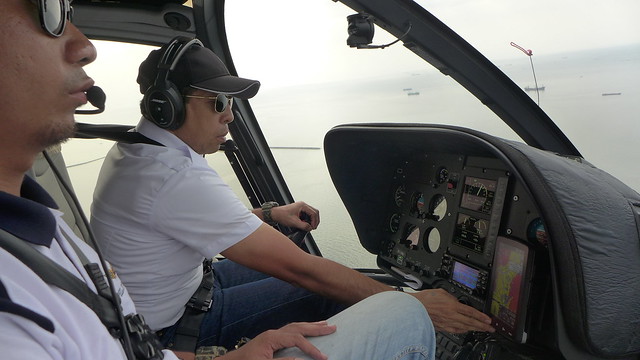 I was lucky enough to score the best seat in the house—right in front beside the pilot and co-pilot! I have to admit, I was a little nervous during take-off—but when I began seeing a bird’s eye view of SM Mall of Asia, City of Dreams Manila, and Manila Bay, I suddenly became in awe and forgot all about my fear of heights. 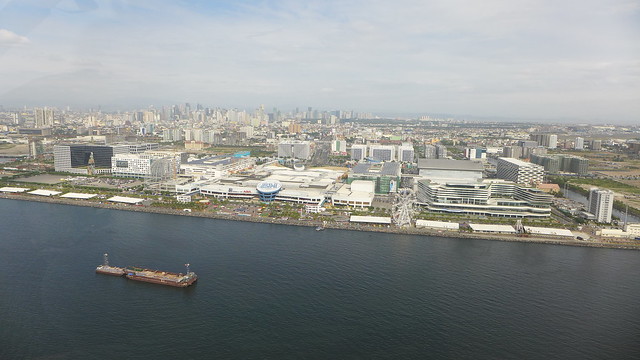 The entire trip took about an hour, as we flew over the green fields of Bulacan and eventually reached the large province of Pampanga. As we began to enter the mountainous area, I suddenly felt like I was in a scene from Jurassic Park! Everything was just lush green and beautiful—it’s honestly the kind of view that makes you appreciate the natural wonders of your country despite how chaotic it can be. 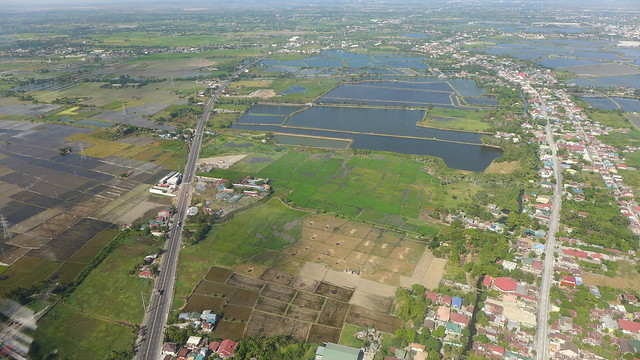 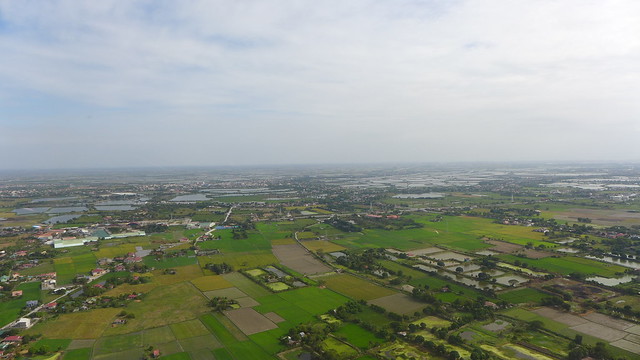 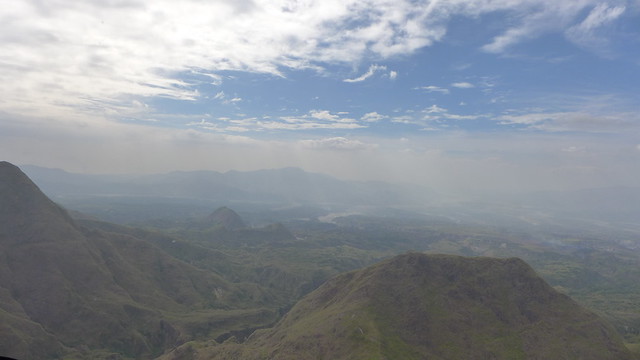 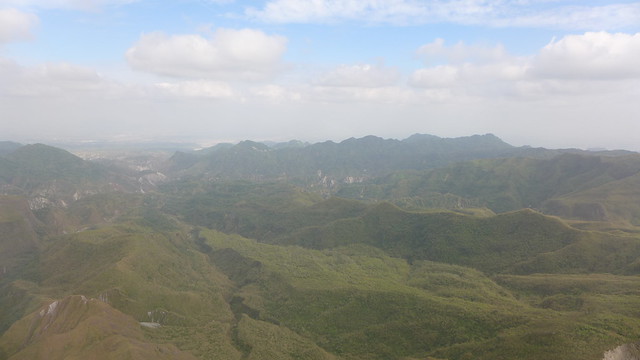 When we reached Mount Pinatubo, the pilot flew low enough around the crater twice to make sure everyone got a really good view. I imagined the crater to be a lot smaller, but I was surprised to find that it could fit maybe 15 football fields (or more). Since the eruption of the volcano in 1991, a lake formed and eventually became the deepest lake in the country at 600 meters or 2,000 feet.

After about 15 minutes, we flew back to the PhilJets hangar where I was still in disbelief that I was finally able to ride a helicopter.

So that’s an account of my first helicopter tour with Archipelago and PhilJets! Again, I just want to thank both parties for this incredibly unforgettable opportunity. For more adventures around the Philippines, be sure to visit Archipelago! You can also check out this quick video I put together: