Maybelline’s Fit Me Franchise is Now in the Philippines!

I shared it on Instagram last month, but I just wanted to reiterate how giddy I am that Maybelline finally launched their Fit Me! collection in the country. I almost considered buying it while I was in the States because all the international beauty vloggers I watch constantly rave about it.

The brand held an event last June in Sara Black Photography Studio to highlight both the launch of the most-awaited Maybelline franchise to hit the shelves of local department stores and counters, and also to introduce the Make It Happen attitude and Maker Mindset, where they partnered with ten inspiring Filipinas who excel in their craft. Some of these include good friend and a fashion designer who has been elevating Philippine fashion further on the global scale, Rosenthal Tee, renowned photographer, Sara Black, breathtaking filmmaker, Janina Manipol, volleyball star, Dennise Lazaro, and winner of Asia’s Next Top Model Season 5, Maureen Wroblewitz. 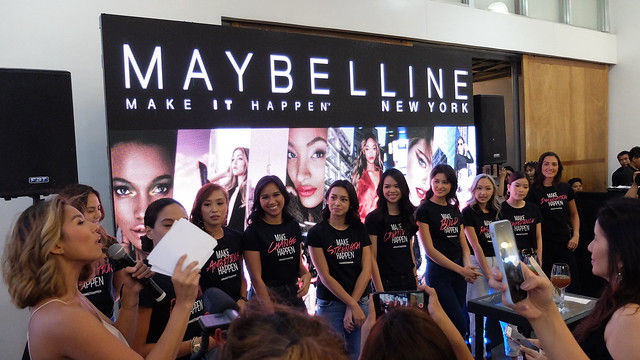 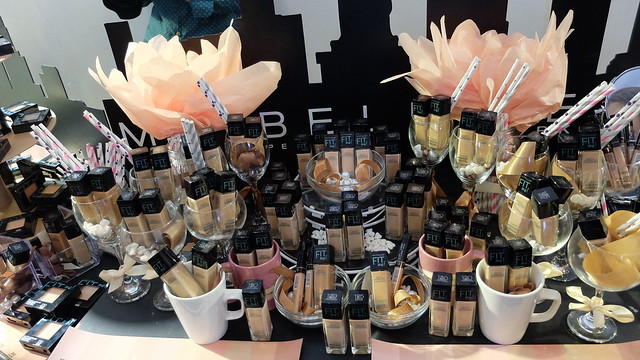 I’m Gretchen Gatan, #220, and I’ve found my fit! 💜 The most awaited #Maybelline franchise to arrive in the #Philippines is finally here! With four different formats and a wide range of shades to choose from, everyone will surely find their perfect fit! 😊 #FitMeMatteIsHere #SkinTheWayItsMeantToBe #GretasJunkyard @welovemaybelline 📷: @seesarablack

Maybelline’s Fit Me! series should be available in all Maybelline counters nationwide this July 2017.