Hey, everyone! How’s the new year going so far for you guys? So I’m not sure if you already know, but I did post it on Instagram a couple of weeks ago—I recently resigned from my position as Marketing Manager at Glamourbox, and I’m temporarily saying goodbye to the corporate world.

2017 is all about embracing the unknown, and letting life surprise me. After two years with Glamourbox (four, if you count the time I worked freelance as a writer), it’s a bittersweet feeling to be saying goodbye. It was a tough decision I thought about early 2016, and while I love what I do (despite the crazy stressful days and exhaustion) and who I do it with (seriously, the GB family is the greatest and most hardworking people you will ever meet), it’s time to move forward to pursue passion projects and make my other dreams come true (No, I’m not talking about Wrestlemania or Wizarding World.) 😂 So yeah. For the first time in my life, I have no plan. It’s insane, and so out of character, and to be honest, it sometimes wakes me up in the middle of the night, giving me anxiety. But at the same time, I’ve never felt so invigorated. Having no plan means I can do just about anything I want, and the possibilities are endless. It’s time to step out of my shell, be more assertive, welcome the independence, and work a hundred times as hard to make the worthwhile things fly. 2017 will be scary, but straight fiyaaah epic! On a semi-related note, if you guys are looking for the best kesong puti in the world, need a makeup artist, or someone to write copies and articles, feel free to message. 😜 📷: @mazinquotes #qotd #inspiration

Like I said, it was a decision that I thought about long and hard throughout 2016 because while I love what I do at Glamourbox, there are just some things that I wanted to focus on more, like my blog and my mom’s backyard business, Mama Jessie’s Kesong Puti. It’s been quite the adjustment not having to wake up to an alarm clock, and not following a certain schedule each day. To be honest, there are days I get lonely because I miss the rides to and from work with the Cupcake, and having my Glamourbox colleagues to talk to. 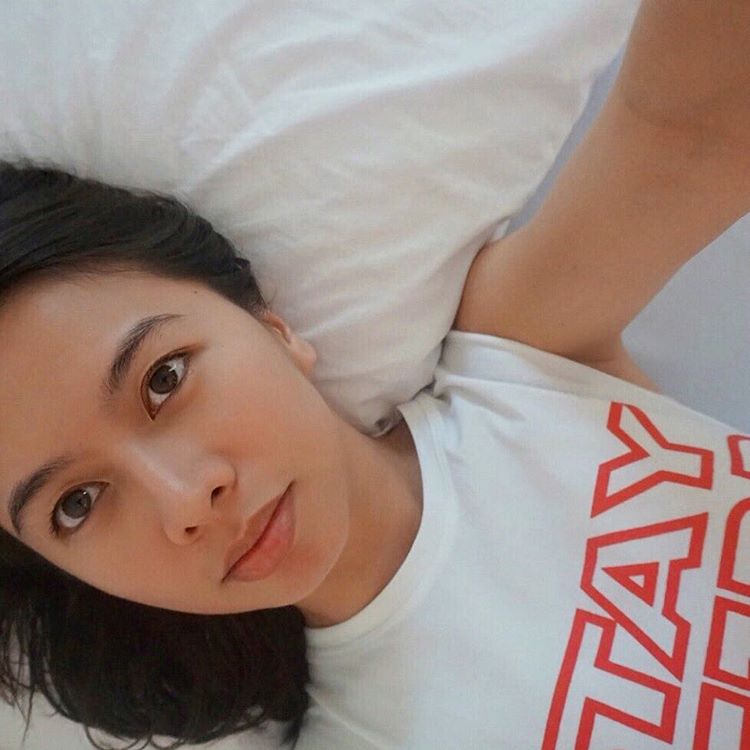 I also have a tendency to just lock myself up in the attic, as you all know I can be a hermit, but I’m trying to manage it—especially when I can feel myself getting cabin fever.

But at the same time, it’s the first time in four years that I’ve had this break. I never really had that, because I went straight to my first day of work right after finishing my last semester. And I know it sounds funny, because I’m learning to become a little bit more domesticated. I’ve always known how to cook basic stuff and do the dishes, but now I’m really learning how to do the laundry—and these are skills that I really need to polish!

Anyway, expect more articles posted on the blog now that I have more time in my hands. I’m also going to be making more makeup tutorials where I’m actually going to start talking, so watch out for those!

I’m sure 2017 will be full of surprises and adventures, and I can’t wait to go through this journey with you guys!