How I Fell in Love with the Huawei P9

I don’t know if I would consider myself a techie person, but thanks to the Cupcake’s influence, I have a 43-inch TV with a Chromecast that lets me stream my favorite TV shows from Netflix and iflix, I play PlayStation once in a while, I read stuff on my Kindle, and I have four different cameras for blogging and vlogging. Not to mention, I run a blog that forces me to be familiar with servers, content management systems, HTML, analytics, and the like.

You’d think that with all of these gadgets and information, I’d be a super geek who gets excited over the latest techie toys available in the market. But that’s really more of my boyfriend. Haha! The truth is—I rarely change my stuff if I know it’s still in good condition and does what it’s supposed to do. I also tend to be closed-minded whenever I have a difficult time understanding something, which is exactly how I felt when I started learning how to use an Android OS last year. 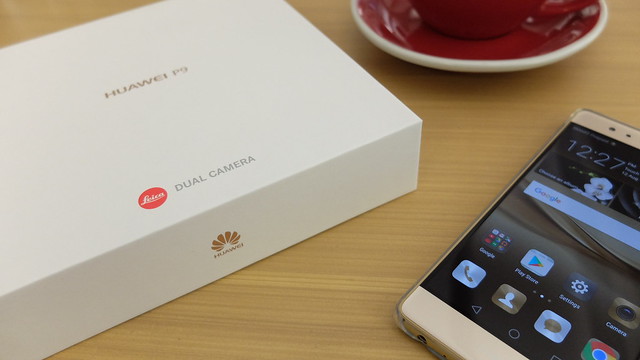 But all that changed when I was introduced to Huawei’s P9. I first heard of the brand a couple of years ago when I still worked in digital marketing, and of course, because of the Cupcake’s vast knowledge in all things techie. When I told him about the Huawei P9 unit I was getting, his eyes lit up and he told me that it’s the phone co-engineered with Leica Camera—he even jokingly wanted to trade two of his phones for the P9. For those who aren’t familiar, Leica Camera is a premium manufacturer of cameras and sports optics products—in fact, the lens of my Panasonic Lumix LX7 was by Leica. So I knew that the P9’s dual camera will not disappoint. 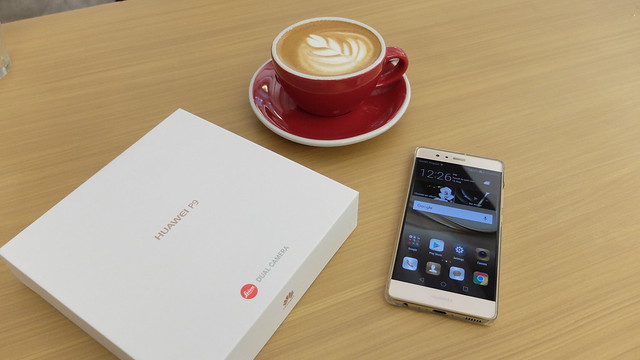 In terms of design, I love the size and sleekness. The rose gold color gives it such an elegant touch. User-friendliness, I would give it a 10/10 because as someone who struggled with Android the past year, this one was so easy to learn and use. It has the best screen resolution out of all the smartphones I’ve ever owned and I love the fingerprint feature that quickly unlocks the phone when it scans the finger prints I’ve enrolled. 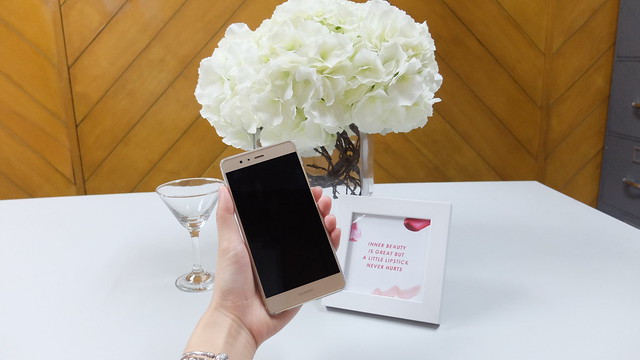 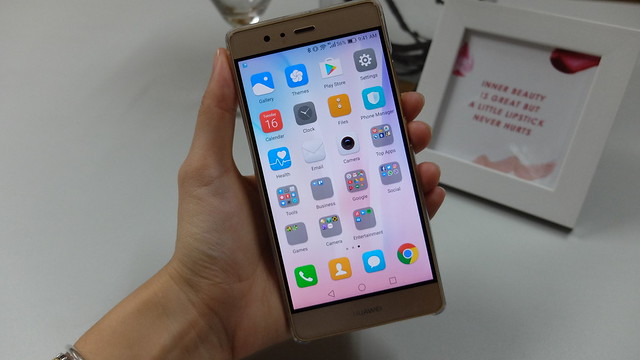 I can write non-stop about how much I fell in love with Huawei’s P9, but let’s talk about its unique selling proposition: the camera. It has a Normal Feature and a Professional Feature where you can tinker with the ISO, Shutter Speed, Exposure, and Auto-Focus. If you prefer the easy way, the Normal Feature has pre-set modes like Monochrome, Beauty, HDR, Panorama, Night Shot, etc. You can even add a watermark on your photos then and there. 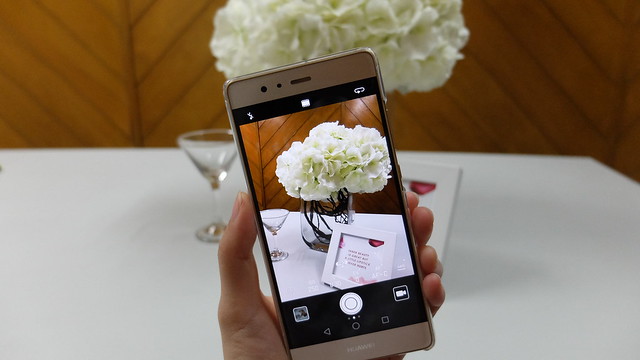 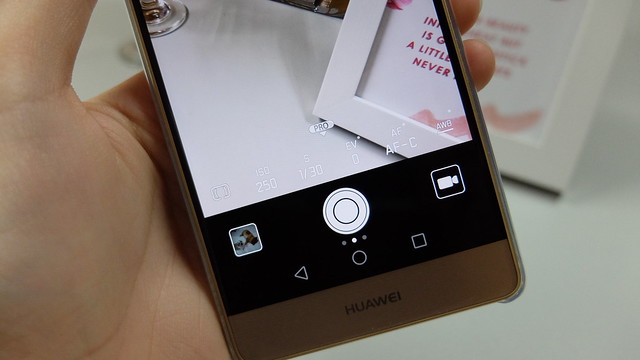 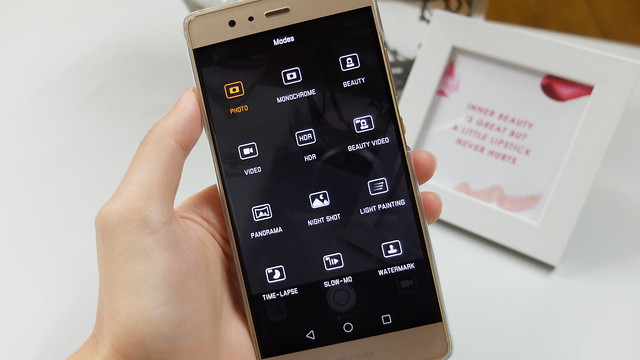 I first played with it two weekends ago when I was in bed with my Shihtzu, Booboo. He had such a funny face while he was sleeping, so I decided to take photos of him using my P9. Given the limited natural lighting because it was raining, the quality was still as HD as it could get! Check out these photos: 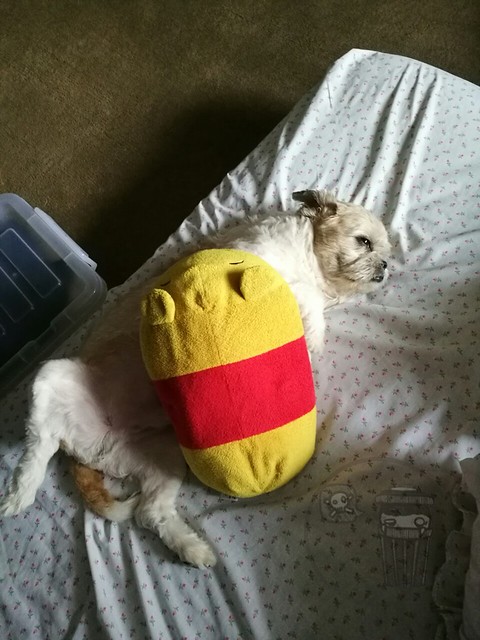 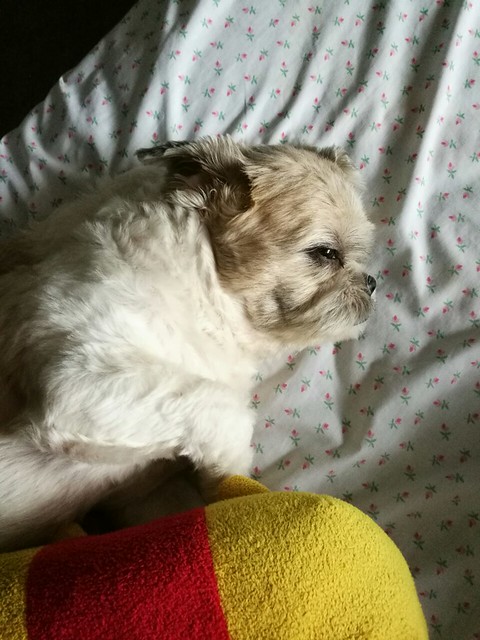 I know I have yet to maximize what the camera can do, but all I can say is for someone who stays away from posting photos on Instagram taken with a camera phone, I would make an exception for Huawei’s P9 because honestly, the quality is the same as a DSLR! In fact, I’ll probably lessen bringing around my cameras if I have the P9 that can do the exact same thing. Follow me on Snapchat and Instagram as I continue to take over the world with my Huawei P9.

A Heart for Health: A Beauty and Wellness Fair at Shangri-La Plaza My First Ventosa Experience with Footzone Day Spa