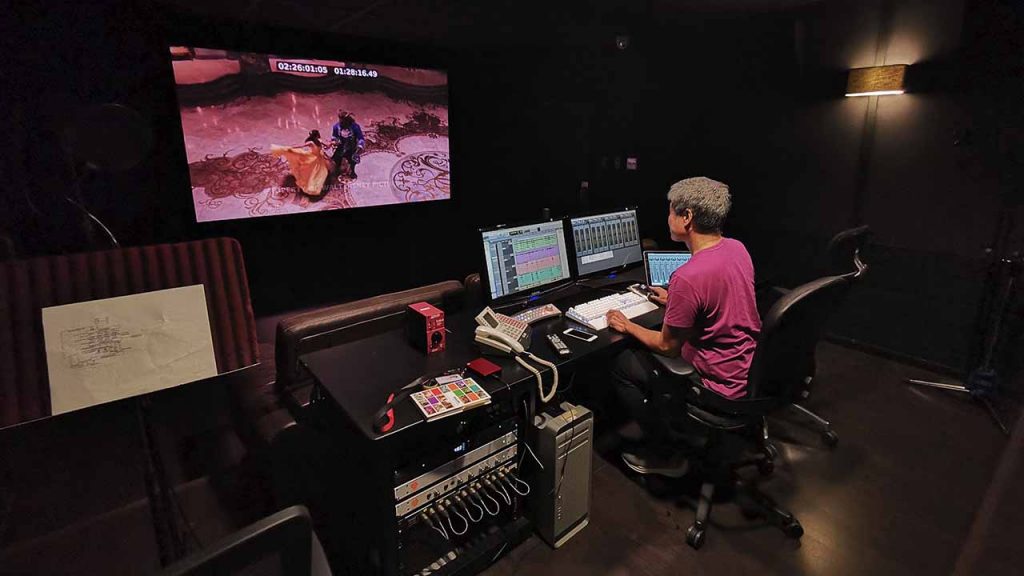 When the pandemic broke out worldwide, millions of people and organizations had no choice but to go digital. Even then, lockdown measures made it difficult for everyone to follow and maintain their usual routines and operations. The entertainment and audio-visual industry was one of those badly affected. 865,000 workers were displaced within the first few months of ECQ. The majority of them were freelancers like me! Fortunately, agencies and workers learned to pivot and run operations remotely. One of these is Hit Productions, the Philippines’ most awarded audio production house headed by Vic Icasas. Aside from sustaining operations, they even expanded their portfolio with more clients and projects.

It helped that the studio already had remote work protocols in place even as far back as 2013. Tools like Slack, Source Connect, and Zoom were already in use prior to the pandemic. Because of this, employees were able to conduct online meetings and contactless recordings. Recording sessions on Zoom were no longer any different from recording audios in a physical studio. The arrangement proved to be fruitful. Hit Productions was still able to handle the sound production for campaigns of some big brands in 2020. These include Globe, McDonalds, Jollibee, and Emperador Brandy.

Their success over the past year proves that they are capable of weathering a crisis. They were able to take on work for local and international clients even without physical facilities and geographical limitations. This leads to the question: Does the country have a chance to be a global hub for audio production?

For Icasas, it’s a resounding yes. “I believe the Philippines is set to take on a higher role in audio production for global film, television, music, gaming, advertising, and other key creative industries. Without discounting the negative effects of the pandemic, we can acknowledge that it also created a silver lining for the audio production industry by showing us that we can accomplish our work remotely. This opens up a multitude of opportunities for Filipino production houses, studios, and the like to be discovered outside the Philippines,” he explained.

At a press conference, Icasas explained that there are three megatrends that account for the global rise in audio production. These megatrends are:

Hit Productions has evidently become an embodiment of these megatrends. Other than remote and contactless recording, Icasas and founding partner Dennis Cham have designed mobile solutions using a Hyundai van. The van has been retrofitted to become a sound studio on wheels. They also have tablet-powered portable recording kits ready to be deployed via courier. Using these tools, they were able to work with some celebrities in the country like Dingdong Dantes, Sarah Geronimo, and Marian Rivera. The company invested heavily in software and audio plugins as well to tweak and improve the quality of work-from-home voice recordings. 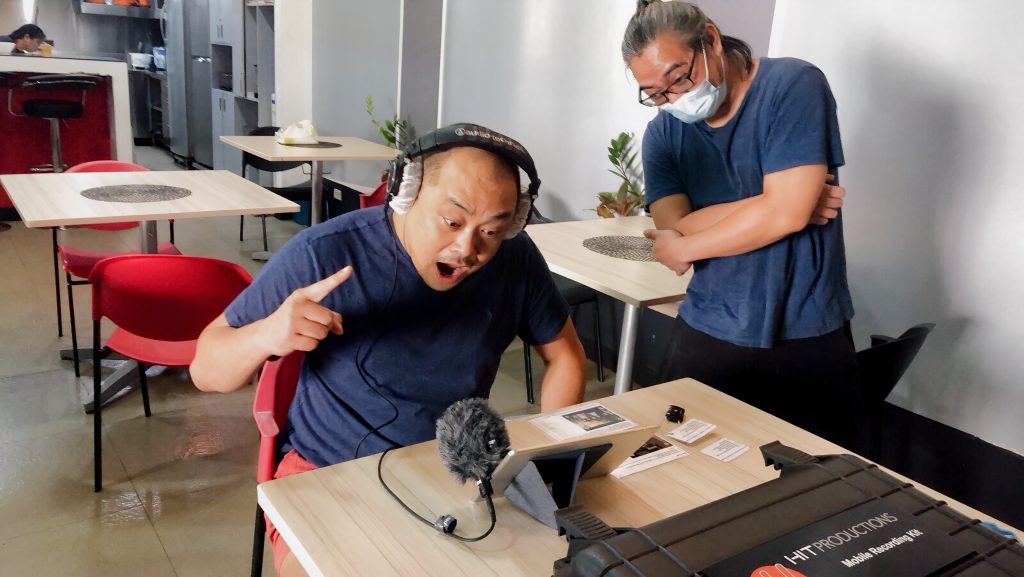 Hit Productions is poised to handle any project with these resources and tools in its arsenal. There really are no limitations today in the entertainment and audio-visual industry—not even a global crisis. Philippine-based agencies and production houses are undoubtedly now set to take the global stage.

“What many Filipino-led studios fail to realize is that we have the potential to make it in other countries as much as we do in the Philippines,” Icasas said. “Thankfully, with all of the digital tools and mobile and remote solutions available at our disposal today, there’s no reason why we shouldn’t go beyond where we are now. It’s time for us to produce more world-class ads, films, shows, games, and campaigns while staying close to our Filipino culture.”

Where to Buy a Vacation Home in Canada Online Passport Renewal: How to Schedule a Slot Online