Going Rogue at the SM Skydome

Social media has been abuzz lately about the most recent movie to hit the screens—Rogue One. I must admit—I haven’t seen the movie yet due to a hectic schedule, but I’m looking forward to buying my tickets and finally watching the movie this week! Despite everyone talking about it on Facebook and Twitter, I’m so glad I haven’t stumbled upon any spoilers yet. 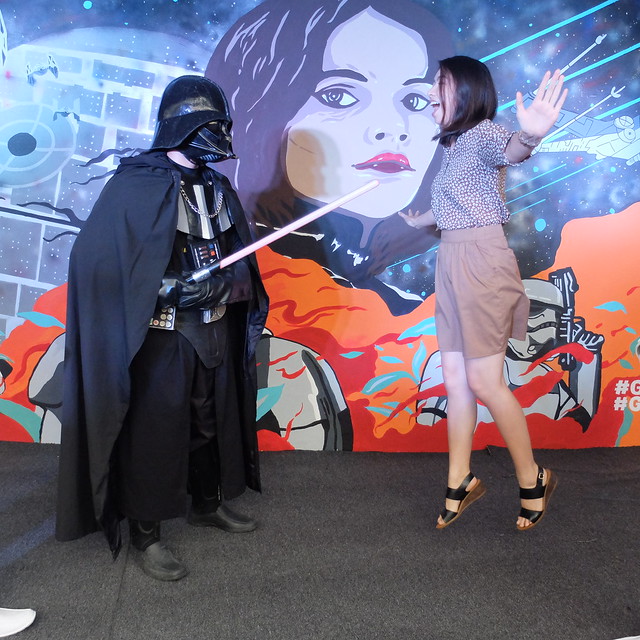 Of course being the Star Wars fan that he is, the Cupcake has already seen it and absolutely loves it. He also told me that the movie was able to justify it being a standalone—pretty much like how Fantastic Beasts and Where to Find Them was to the Harry Potter series (of course I had to include that analogy in here). 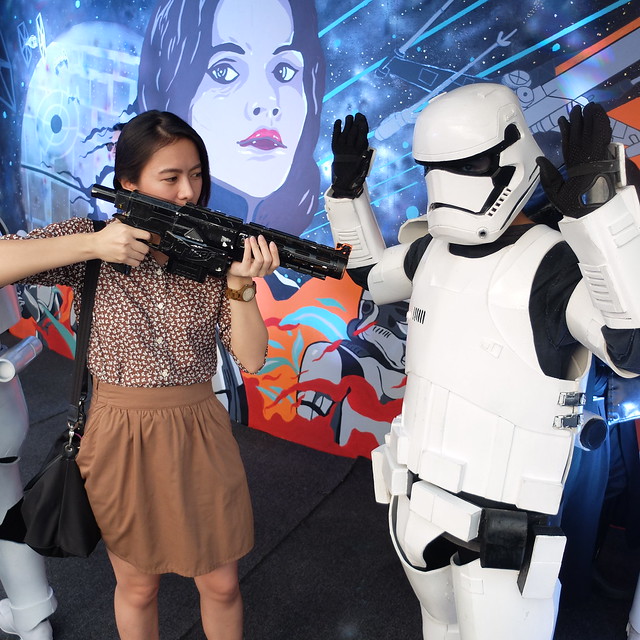 But to increase the hype from the latest Star Wars franchise, I went to the Skydome in SM North EDSA last week to witness a live painting of this graffiti of Rogue One. Cosplayers dressed as Darth Vader and the Stormtroopers were also present during the event, while host, Justin Quirino, approached random fans with Star Wars-related trivia and handed out prizes to those who got to answer correctly. 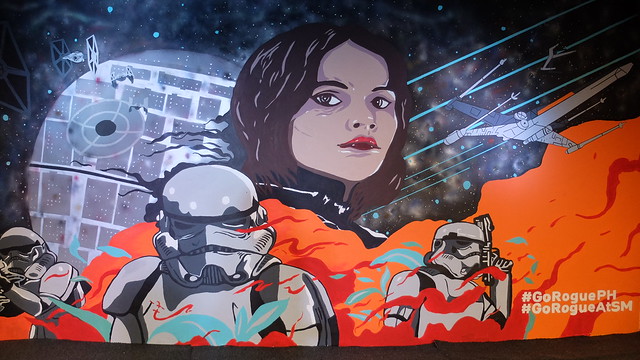 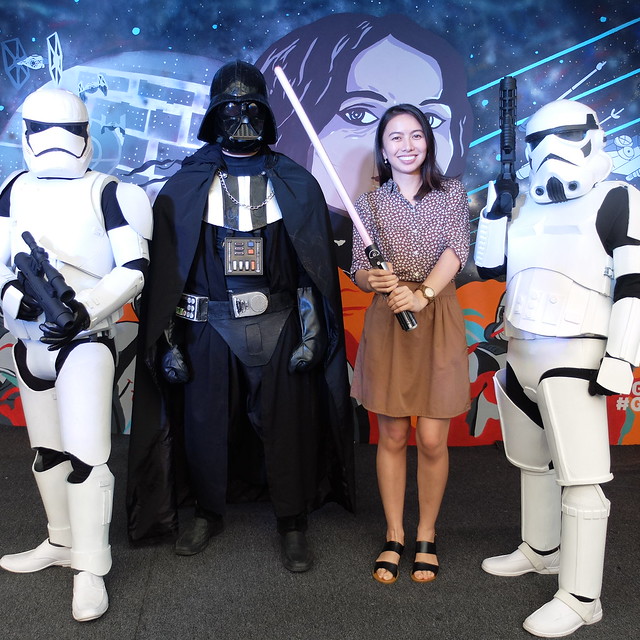 We were even part of the mannequin challenge that took place that afternoon!

It was so much fun, especially after seeing the trailer. I might not be as big of a fan as the Cupcake, but I’m so intrigued with the story of Rogue One, since this will talk about the plans of how the Deathstar was built (I hope that’s not a spoiler for anyone). 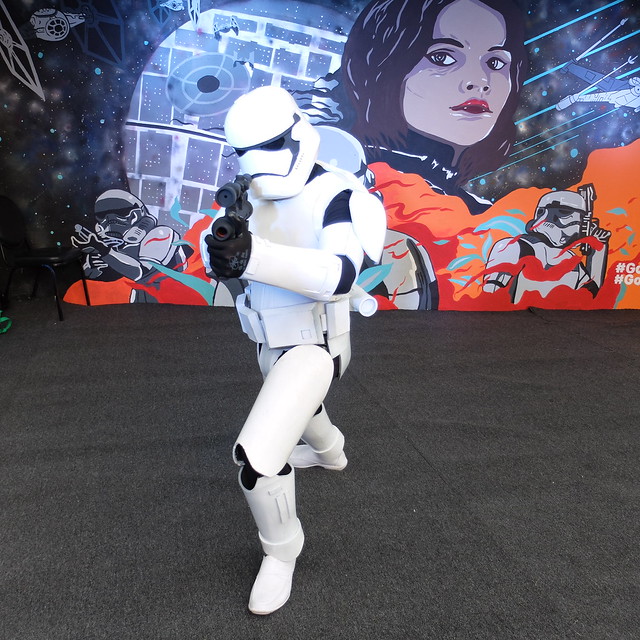 So if you haven’t seen the movie yet (just like me), let’s catch it together at any SM Cinema! 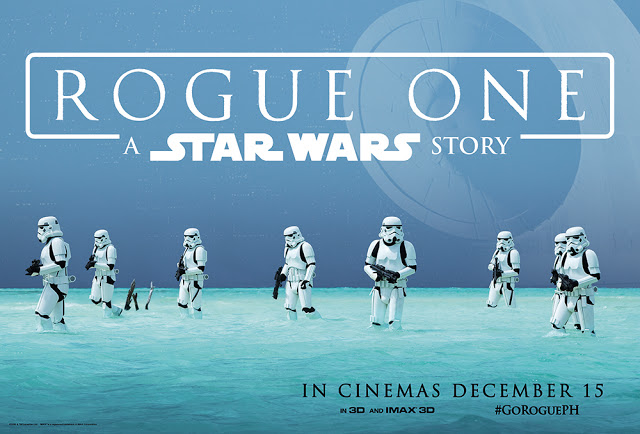 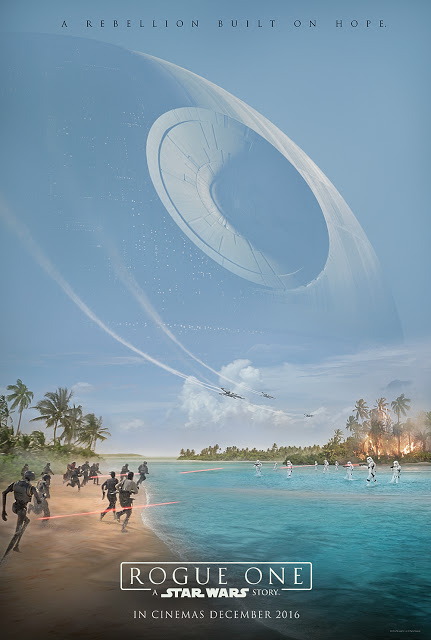 The Crafty Girl’s Guide to SM Stationery this Christmas A Graceful Way to Get Fit: Adult Ballet Classes with Lisa Macuja