When I was a little girl, I used to love putting nail polish on—especially after watching The Parent Trap and seeing Hallie Parker’s bright blue nails! 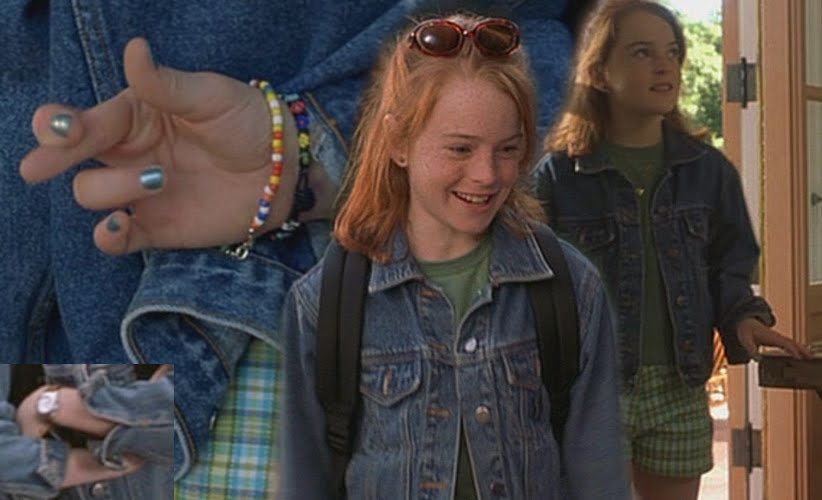 Since then, I always had a bottle of blue nail polish in my cabinet. On Fridays after school, I’d rush to grab the bottle and start applying no matter how messy it got (I studied in a conservative, all-girl private school that didn’t allow us to wear nail polish so I’d save it for the weekends.)

As time passed, I became lazier and so the only times I actually wore nail polish was if I got a manicure or if I wasn’t playing softball or ultimate (which was rare). Then when I started working, I came across BYS Cosmetics, a relatively new cosmetics brand from Australia, that had a wide range of products including the coolest nail polishes I’ve ever seen.

I haven’t mastered applying any of them yet (as they still turn out messy), but here is a quick tutorial video on how to apply Caviar For Nails by BYS Cosmetics.

BYS Caviar For Nails (and the rest of their nail polishes) are available in all BYS stalls nationwide for only Php499.