I think it’s every beauty junkie’s dream to have a collaboration with their favorite makeup brand, and I’m sure Gigi Hadid must have been extremely ecstatic to have worked with the number one in the world: Maybelline New York. 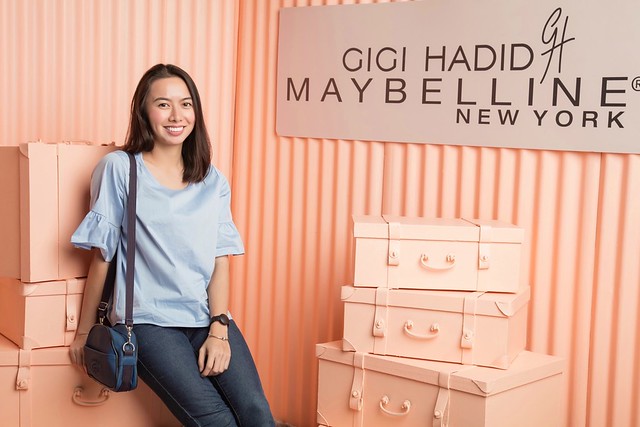 Since its launch, the Maybelline x Gigi Hadid Collection has been creating buzz—and it doesn’t surprise me because Gigi has become one of the most sought-after models in the world. We see her in local billboards, hear about her on the news, and find reposts of her Instagram photos every time we check Explore. She’s quite the force in the fashion and beauty industry, and even though I’m not a big fan nor do I know much about her apart from her profession as a model (and being Kendall Jenner’s best friend), I had to see for myself what makes her collection so magnetic. 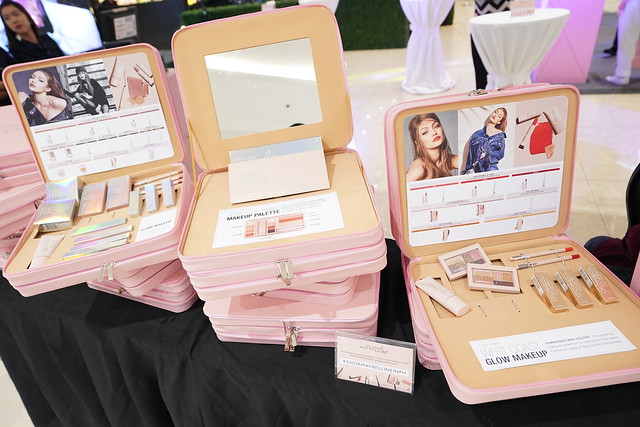 The complete Maybelline x Gigi Hadid Collection officially launched in the Philippines last December 13 in SM Mega Fashion Hall. The event was beautifully set up to highlight the collaboration, and included a photo shoot area, a selfie area, a swatching station, and delicious food!

I immediately fell in love with the story of how the collection was made because it’s inspired by Gigi being a jet-setter. There are three sub-categories—East Coast Glam, West Coast Glow, and Jet-Setter. Basically, because Gigi’s home base is in New York but her hometown is in Los Angeles, yet she often flies between the two. You can really see her story and life as how she sees it through the design and details of the exclusive collection.

Merry Christmas from Calyxta! Get Php 200 Off Until December 31! My Lazy Girl Guide to Surviving Early Mornings