Custom vs. RTW Wedding Gown: Which Do You Prefer?

Hello, hello! How is everybody doing? November flew by way too fast, and I know I haven’t really posted a lot of updates on the blog (as usual. Hehe!). But hopefully, I can make that up by doing another giveaway in time for Christmas, and by writing a couple of product reviews!

Meanwhile, I mentioned in my last wedding update that I was going to try posting more about it. So far, we’ve already booked our major suppliers, which include our church, reception venue, photographer, videographer, wedding coordinator, and stylist. It’s not much of an update, but I also had the sketch of my gown done by my designer already!

To be honest, even before I got engaged, I already had a handful of wedding gown pegs on my Pinterest board. I had a pretty clear direction of what I wanted—minimalist, timeless, and had a structured silhouette. I also knew who I wanted to design my dream wedding gown, but seeing that most of my pegs on Pinterest were from the same Ready-to-Wear designer, Rosa Clara, a small part of me also considered just ordering a dress from her boutique.

Of course, the first thing I did was research on the price ranges of both my designer and Rosa Clara. Once I had an idea on the prices, I then went to Rosa Clara’s bridal boutiques in Greenbelt and in S Maison to fit different gowns, see how different silhouettes looked on me, and gauge how I felt while seeing myself in front of the mirror. The fittings in Rosa Clara turned out to be quite fun because my mom, sister, and cousins (who all happen to be a part of my entourage) accompanied me. But with every gown I tried, I noticed that there was something I wanted to alter or change. And in the end, I decided that maybe RTW just wasn’t for me.

Which brings me to the question—if you’re a bride, which one would you prefer? Ready-to-Wear or Custom-Made? I spoke with a bride-to-be once, and she told me she preferred RTW because she wasn’t a visual person and she preferred seeing something made already, rather than having to see a sketch first and waiting for it to come to life. On the other hand, I know some brides who prefer having a gown made from scratch so that it will be unique from everyone else.

As for me, even though I already had a specific vision, I still wanted to get the opinion of my designer (who happens to be a good friend), and see what recommendations she had. Of course, I also wanted her to incorporate her style and aesthetic with mine. And in the end, we found a good balance and came out with the current sketch! My first fitting will be in early 2019, and I’m already counting down the days until then. I’m so, so excited! 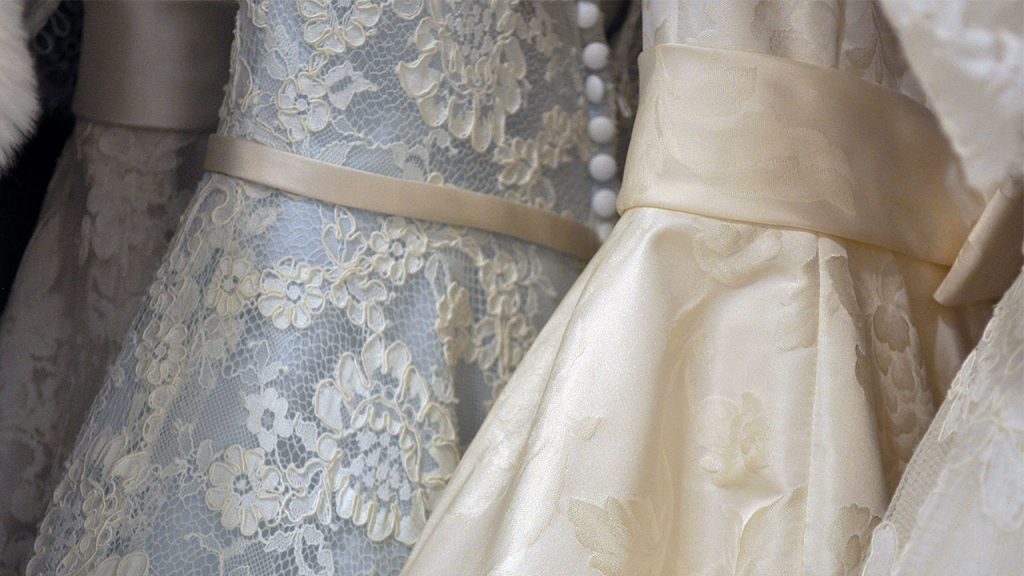 Anyway, I guess that’s it for now. Like I said, I’m working on writing a couple of product reviews soon—so watch out for those! Until next time, everyone!

Custom vs. RTW Wedding Gown: Which Do You Prefer?

Where to Buy a Wedding Cake: Meet This Paris-Trained Cake Designer!

All the Details, Stories, and Suppliers of Our Wedding

Greta’s Junkyard is a lifestyle blog and online shop by Gretchen Gatan—a writer and managing editor based in Metro Manila, Philippines. She was formerly a managing director of a content marketing agency, an editor-in-chief of an online beauty magazine, and a marketing manager of four beauty brands. Writing is her passion, and this blog serves as a creative outlet where she can write about beauty, travel, food, lifestyle, home, and pets. It’s also an online shop where she sells a curation of unique, local finds. Greta’s Junkyard is literally a dumpsite of her favorite things!

Watching #Wrestlemania while wearing the Wrestlema

📱 vs. 📷 Played around with @maybellinephsh

Been so busy with my full-time job and moving in,

Been using an air purifier for years (thanks to my

Growing up writing all of my “short stories” a

Wrote a new blog post about the benefits of drinki

Really happy we decided to go with all-white walls 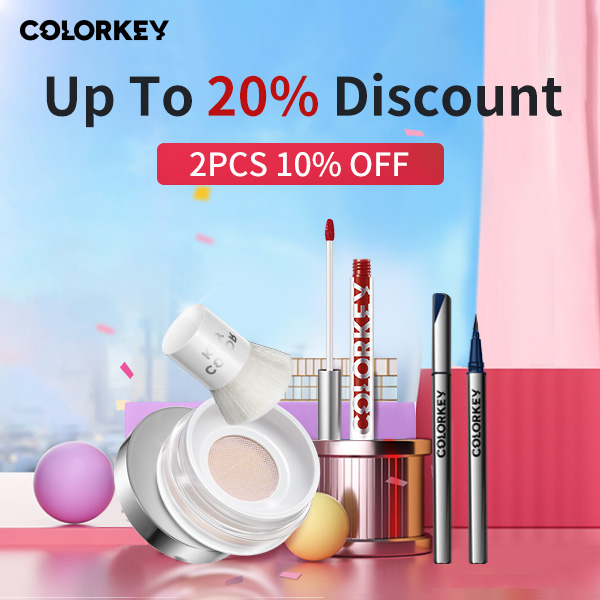 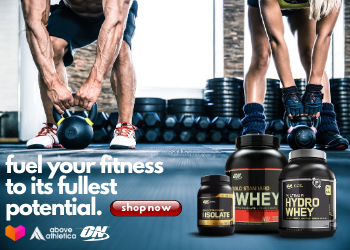