When in Manila, where Cosmopolitan remains to be the number one selling women’s magazine in the country, it was inevitable that the NBC Tent was decked with the hottest stars, cover girls, hunks, and models who donned on sexy gowns and suits, to celebrate the 15th anniversary of Cosmopolitan Philippines last May 17.

The event was definitely majestic as it was hosted by the very bubbly and legendary Cosmopolitan cover girl, Joey Mead. The program also included breathtaking song numbers by former Cosmo Online Hunk, Markki Stroem, rising singing sensation and an awardee of the Fun, Fearless Female for 2012, Zia Quizon, and the Techy Romantics.

What It Takes to Run a Successful Comedy Showcase

Customized Gifts Philippines: Some Ideas for the Christmas Season

Greta’s Junkyard is a lifestyle blog and online shop by Gretchen Gatan—a writer and editor based in Metro Manila, Philippines. She is currently the managing editor of Modern Parenting under One Mega Group, and the co-founder of Mama Jessie’s Kesong Puti and Co-Capts the Podcast. Writing is her passion, and this blog serves as a creative outlet where she can write about beauty, travel, food, lifestyle, home, motherhood, and pet care. Greta’s Junkyard is literally a dumpsite of her favorite things!

Time to get festive with @zaloraph this #ZALORA121

If I could only eat one kind of breakfast for the

When it comes to styling my hair, I keep it really

Lucky to have the coolest lola in the world. 🥰

Swipe to see all the products I used to create thi

As part of my annual tradition of supporting local 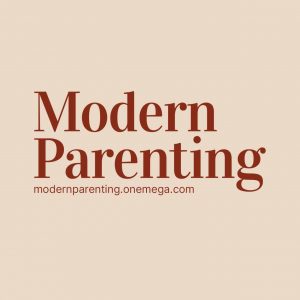 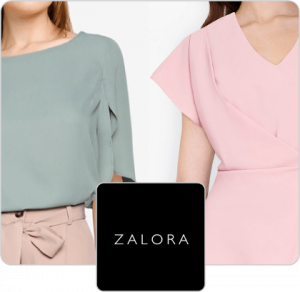 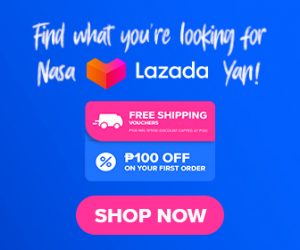 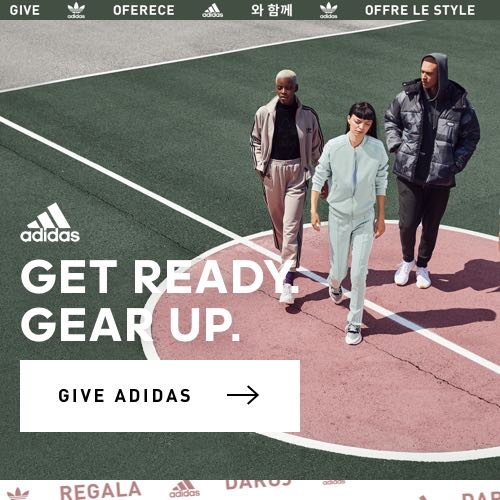 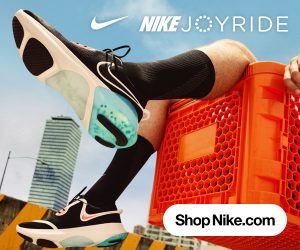