Change of Date vs. Change of Venue: Our First Wedding Hurdle

When I first thought about writing this article, I wasn’t sure if it was a good idea—only because at that time, it was very difficult for me to decide on whether or not the Cupcake and I were going to change our wedding date or our wedding venue, but I’ll get to that in a bit. 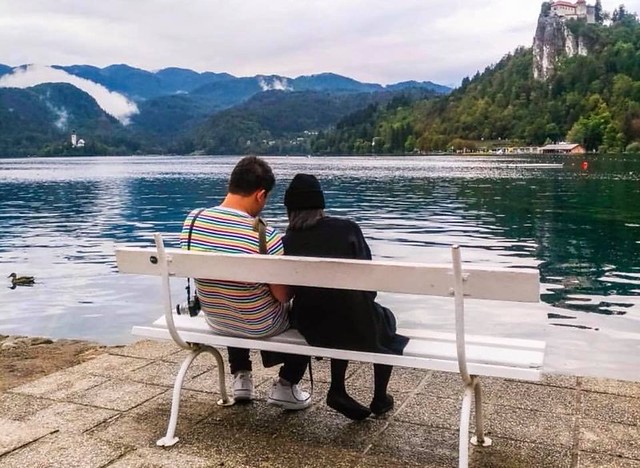 If you follow me on Instagram, you’ll know how very vocal (and excited!) I am about planning our wedding (after all, I’m really looking forward to the married life), but I also knew that we would be encountering a lot of hurdles along the way. I didn’t think that the first major hurdle would be deciding between sacrificing our date or our venue, because originally, I was dead set on getting married on December 13, 2019, which happens to be a Friday the 13th. At that time when we were choosing our wedding date, it just really made sense to me. 13 is a very special number for us because it was the Cupcake’s jersey number when he used to play basketball for Ateneo, and coincidentally, it was also my jersey number as I was growing up playing softball for Poveda. When we became Ultimate Frisbee teammates, we even fought over who was going to get the number! So being a special number to both of us, the Cupcake officially asked me to be his girlfriend on December 13, 2013, which was also a Friday the 13th. December 13, 2019 would have been our 6th anniversary, and the 1st anniversary of the Friday the 13th that we got together. 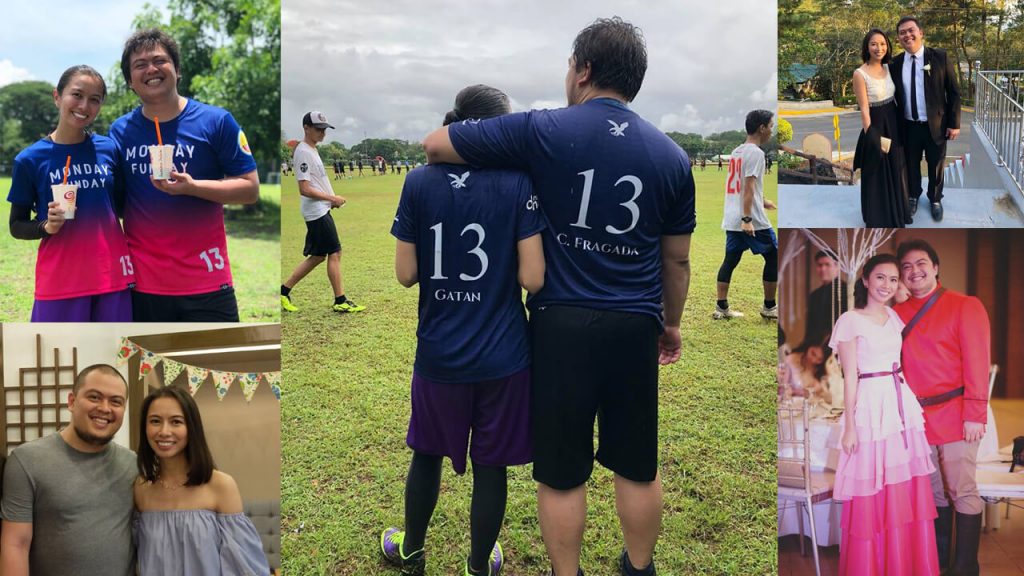 Because the date was a non-negotiable for me, we immediately asked the church that the Cupcake really wanted to get married in if it was available, and it was. Unfortunately, it was the hotel we really liked nearby (and the only hotel in the area that could accommodate our number of guests) that wasn’t—because a company had already booked the ballroom for their event on the said date. Any other reception venue was too far away, and considering Metro Manila traffic (and the fact that December 13, 2019 would have been a Pay Day Friday), we didn’t want the venue to be too far from the church. For a couple of weeks, I inquired in other churches and reception venues in Makati and Bonifacio Global City. I even made a very detailed comparison chart that could hopefully help us decide, and during one weekend, we did an ocular in some of these places. But none of the churches appealed to the Cupcake, and the reception venues just seemed way too expensive compared to our first option—which not only gave us their 2018 rates (even though our wedding was still in 2019), but was also willing to give us an additional goodwill discount.

I’m not going to lie—there were tears involved as the Cupcake and I talked about all our options. It was hard for me to let go of the date I really wanted, but at the same time, there was nothing more perfect than to get married in the church where the Cupcake grew up in, and where our future will eventually be. But the Cupcake (and a few other good friends who have always had the best intentions at heart) let me realize that maybe it was the Universe’s way of telling me to just leave December 13 as the date that we got together as boyfriend and girlfriend, and set a new date that could mark the start of a new chapter in our lives. And as I slept on it and thought about it, the more it made sense, the more it seemed practical, and the more it became easier for me to let go of the original date.

Because of the change of heart, we’re now getting married in September 2019, and every time I think about it, I get even more excited because that’s less than a year away!

Apart from booking our church and reception venue, we also secured other major suppliers like our videographer, photographer, and wedding coordinator. I’m also meeting my gown’s designer next weekend, and by December, I’ll be meeting the designer who will be working on my entourage’s gowns! It’s just crazy exciting, and I hope you guys don’t mind me writing about my bridal journey here on the blog, so I can always look back at it and have something to remind me of all the memories.

We’re Getting Married! Custom vs. RTW Wedding Gown: Which Do You Prefer?

10 Civil Wedding Dress Ideas for Brides on a Budget