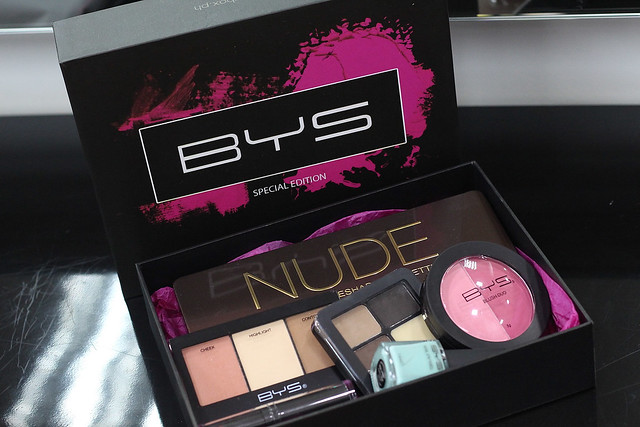 BYS Cosmetics definitely celebrated their 3rd anniversary in the Philippines with a bang! Apart from partnering with Glamourbox to launch the Special Edition BYS Makeup Pro Glamourbox this month (you can find my unboxing article here), they also put together an exciting makeup workshop led by professional makeup artist, Katchi Mejias, who taught us advanced techniques such as strobing and baking to highlight both the new and best-selling products of BYS. 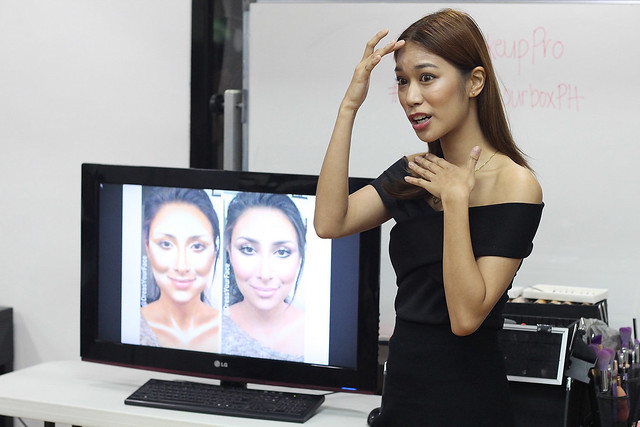 The event was held at the new location of Center for Aesthetic Studies (along Gamboa Street, Legaspi Village, Makati) last September 18. Beauty bloggers and guests were treated to delicious treats care of The Creamery, before attending the makeup workshop by Katchi. The BYS Team, Ed Aitken, Amanda Aitken, Tony Chua, and Angie Goyena, dropped by the event as well to give a quick speech and show a sneak peek of the products coming soon this October.

The following evening, September 19, BYS threw a grand party at One Esplanade with a spectacular program that emphasizes how much the brand is getting bigger, bolder, and brighter. They even gave away bags filled with products that’ll make any beauty junkie squeal in delight.

Glamourbox Squad at the BYS Anniversary Dinner in One Esplanade

With BYS Philippines now being the #1 distributor in the world, thanks to the efforts of iFace, Inc. and most especially BYS Philippines General Manager, Angie Goyena, BYS has really shook up the cosmetics industry and continues to innovate by creating world-class products that are affordable and easily available in Watsons and SM Stores nationwide.