When in Manila, one of the most booming yoga studios today, Beyond Yoga, opened its second studio last September and had its grand opening launch party just this Wednesday, October 17 in the heart of Bonifacio Global City—where the company also celebrated its first year of yoga and dance, which all began in Tomas Morato, Quezon City. 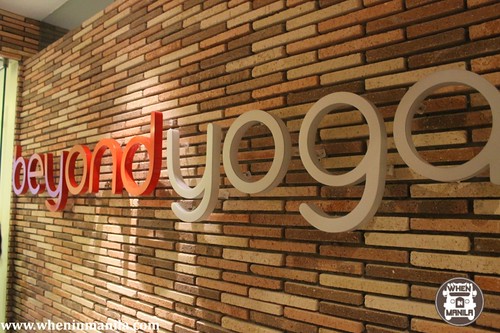 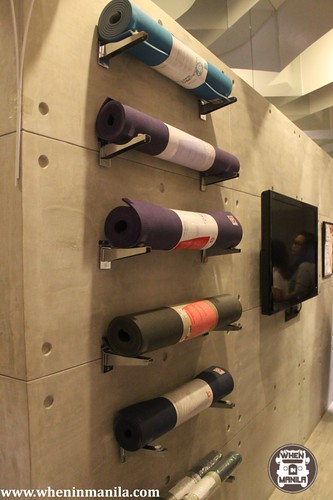 The event opened with a studio blessing, followed by a dance number by Anna Carbonell, one of the studio’s co-owners. An AntiGravity Yoga demonstration was also performed by yoga instructors, Nik Blancaflor, Maitri Enrique and Paulo Leonido. Cocktails were served throughout the entire evening, and special prizes were even given away to lucky guests. 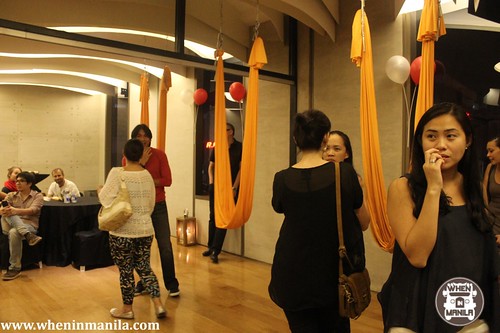 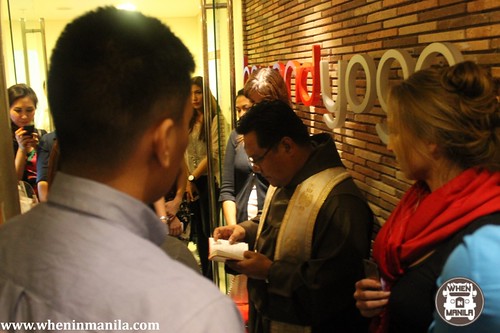 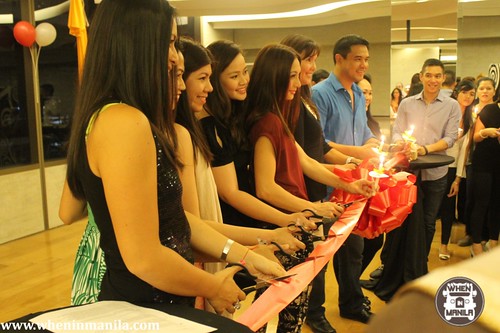 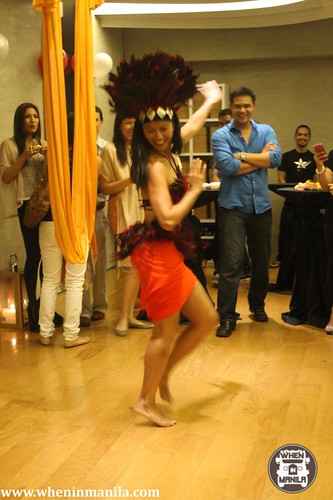 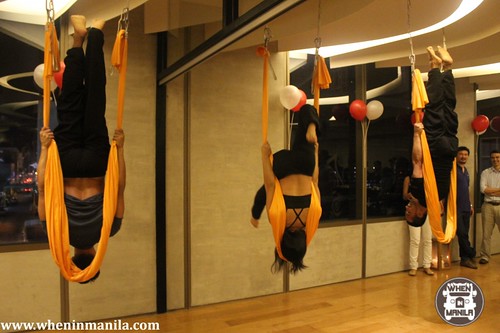 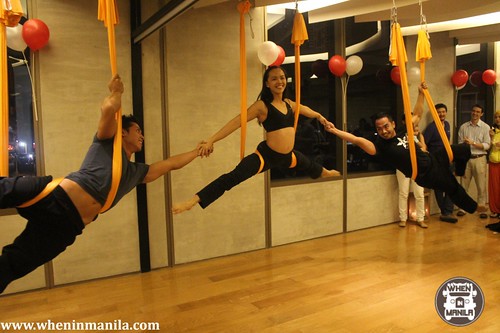 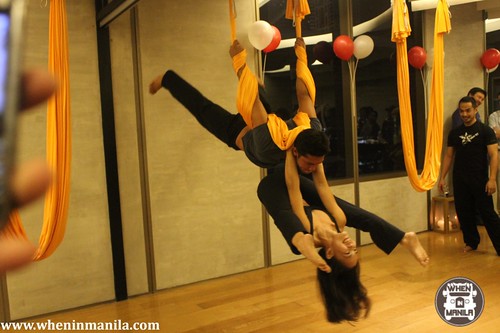 The launch was sponsored by a number of establishments including Certified Calm, Sexy Solutions by Belo, Strip Ministry of Waxing, Browhaus, R.O.X., ZEM, 2nd’s, Slice, Nolita, and Jamba Juice.

Bonifacio Global City has always been filled with fitness enthusiasts, which makes it the perfect location for Beyond Yoga’s second branch. They not only cater to existing yoga practitioners but also to individuals of various backgrounds, lifestyles, and fitness levels who want to explore the benefits of a yoga practice. Beyond Yoga offers a wide array of yoga, dance, and core strength classes to choose from, including none other than AntiGravity Yoga, a fun workout that will literally keep you off your feet and make you feel like you’re flying! Other classes you can immerse yourself in are Ashtanga, Vinyasa, Yin, Hatha, Jivamukti, Restorative, Zumba, and signature classes Beyond Sculpt and Beyond Core Flow. 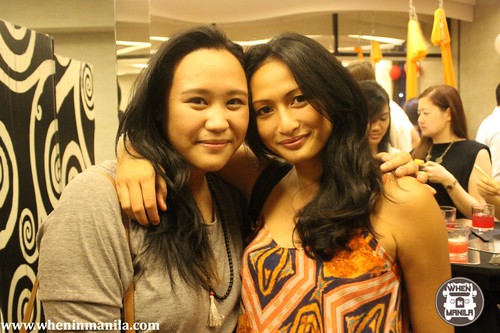 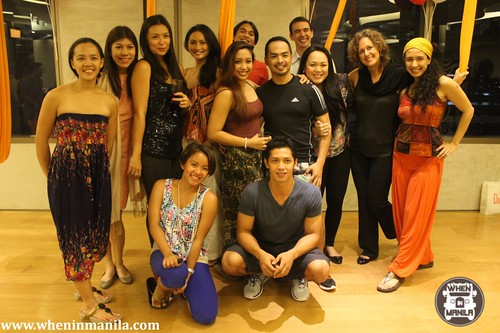 When in Manila, where Beyond Yoga Bonifacio High Street Central is just a stone’s throw away from all the offices, restaurants and retail stores, head on over to the studio and give your mind and body that peaceful breather it deserves.