Ballet Manila’s The Swan, The Fairy, and The Princess

Hey, guys! I’m so excited to share that I’ll be watching Ballet Manila’s The Swan, The Fairy, and The Princess next weekend. It’s the second act for the 21st performance season of the country’s leading ballet company, which will bring together some of today’s most esteemed names in the international and local art scene—all for an unforgettable showcase of talent and mastery of their respective crafts. 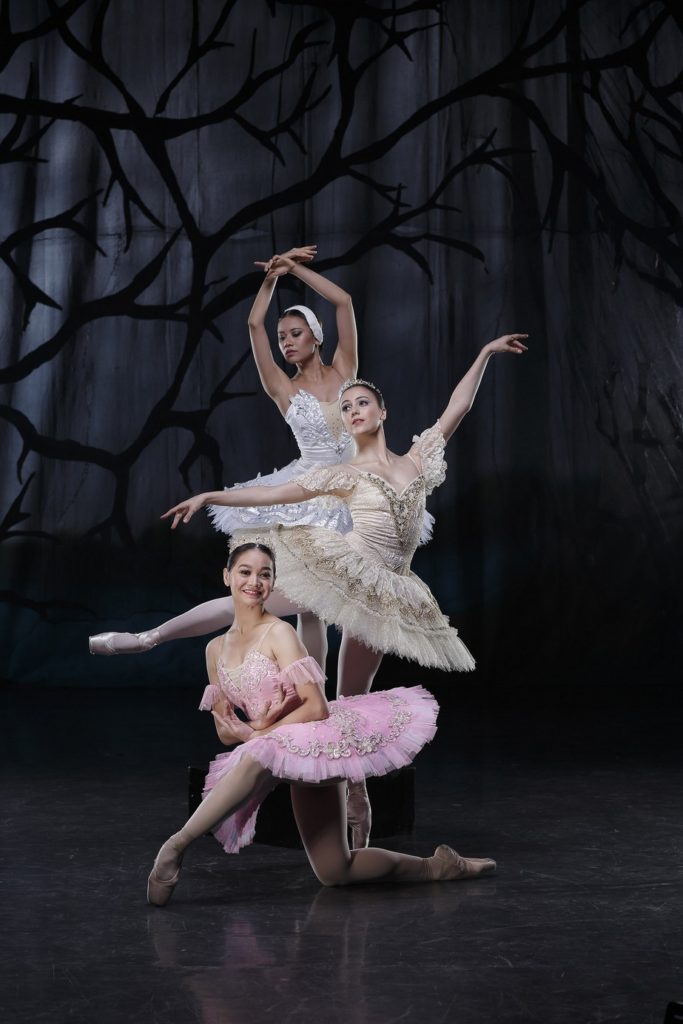 The production pays tribute to one of the world’s most distinguished composers, Peter Tschaikovsky, whose masterpieces are immortalized in classical ballet, The Swan, The Fairy, and The Princess, which goes on stage on October 14 and 15 at 8pm, and October 16 at 3pm at the Aliw Theater in CCP. It will feature excerpts from three of the master composer’s most celebrated works, namely Swan Lake, The Nutcracker, and The Sleeping Beauty. 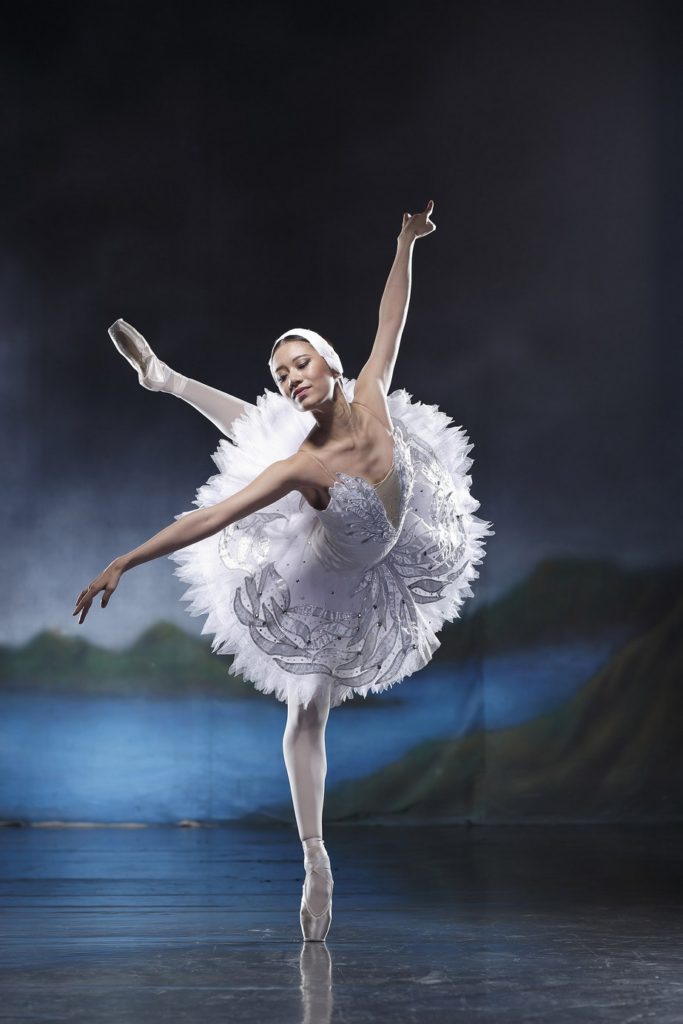 Of course, Ballet Manila knows that honoring a legend will require only the best. That’s why the ballet company is bringing together some of the world’s most notable artists for this production, including Kremlin Ballet Theater’s Premier Danseur, Mikhail Martynyuk, and Maestro Alexander Vikulov of the Mariinsky Theater, who will be conducting the Manila Symphony Orchestra for the ballet’s live musical scoring. In addition, veteran theater and TV actor, Miguel Faustmann, will assume the role of Peter Tchaikovsky. 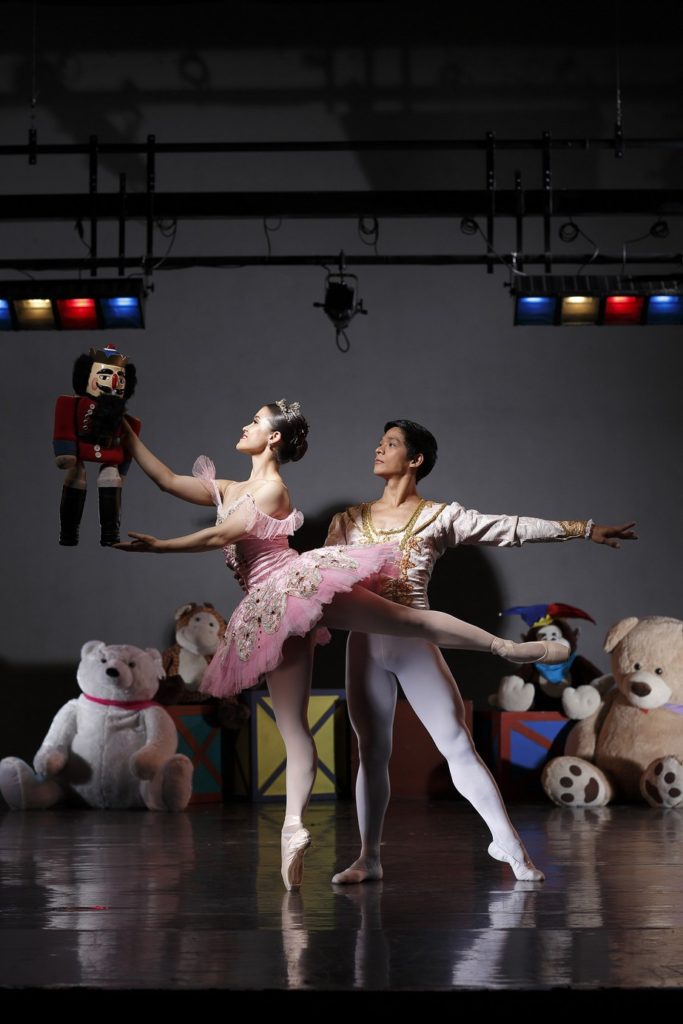 Joining these masters are some of Ballet Manila’s strongest Vaganova Academy style-trained danseurs and ballerinas, including Abigail Oliveiro who will dance the role of Odette, Dawna Mangahas who is playing the role of the Sugar Plum Fairy in The Nutcracker, and Katherine Barkman who will dance as the well-loved princess Aurora. 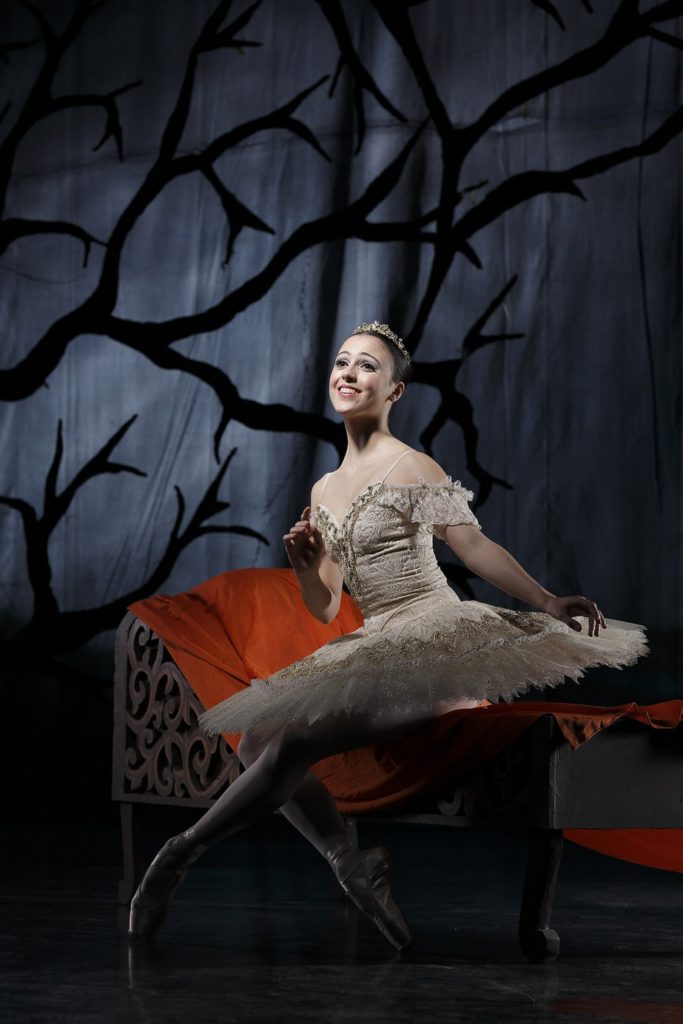 Ballet Manila’s 21st performance season pays homage to some of the most memorable and technically challenging classical ballets that were ever made. Aptly named Revenge of the Classics, the new season also features Rebel: EDSA 30, a symbolic retelling of the events that transpired during the EDSA Revolution.; Don Quixote, which is essentially a ballet retelling of Miguel de Cervantes’ classic novel and; Cinderella, which according to Ballet Manila promises to stay true to the animated feature that generations of young girls and boys have always loved.

For more information about the shows, including ticket prices and schedules, you may visit www.balletmanila.com.ph or follow Ballet Manila on Facebook, Twitter, and Instagram. Tickets are also available through all Ticketworld outlets. Just call 891-9999 or visit www.ticketworld.com.ph.