Two years ago today was Wrestlemania 33, and I actually documented most of it but never bothered to put together a vlog until tonight. 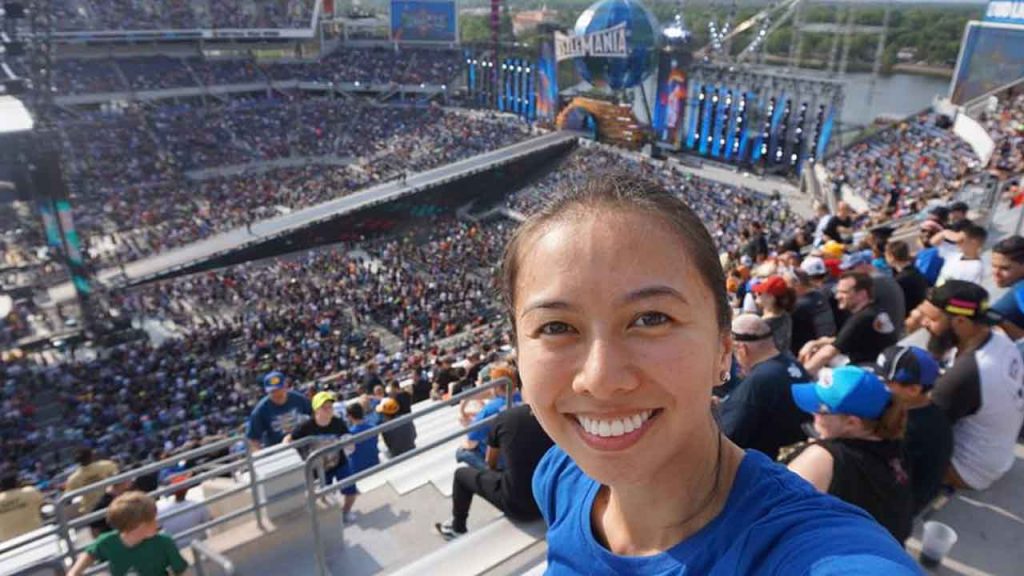 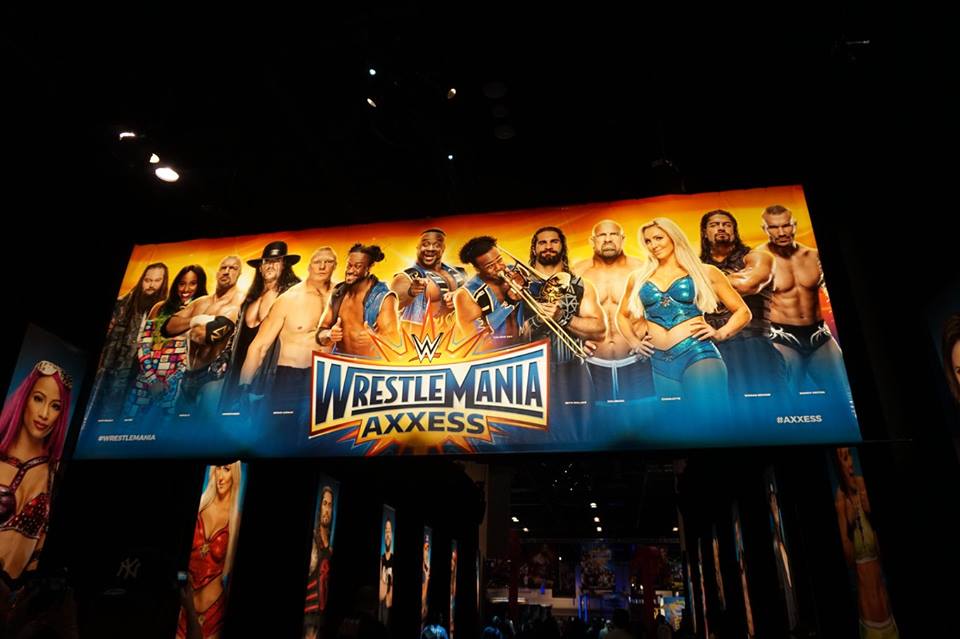 Wrestlemania week always brings back solid memories from when I flew there. It was one of the most unforgettable bucket list experiences I’ve ever done, but it also wasn’t the easiest. Behind all the smiles and giddy feelings, I was afraid 80% of the time—to the point that I almost cried myself to sleep the first night because the homesickness and paranoia were slowly creeping in. I slept with the remote control of the TV in my hand—to use as a weapon in case anyone realized I was a girl on my own in a city where I knew no one, and broke into the Airbnb that I stayed in. 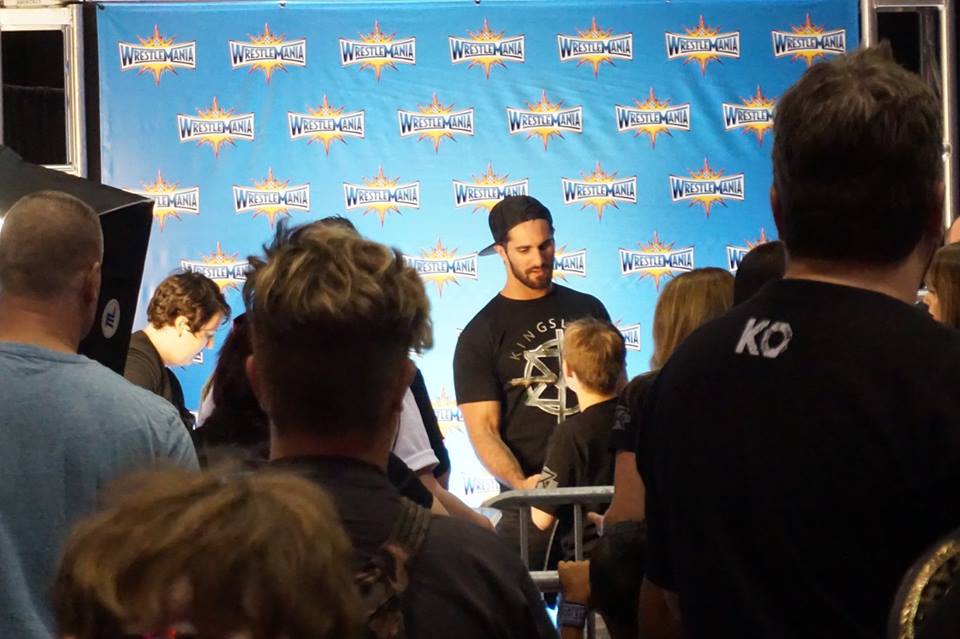 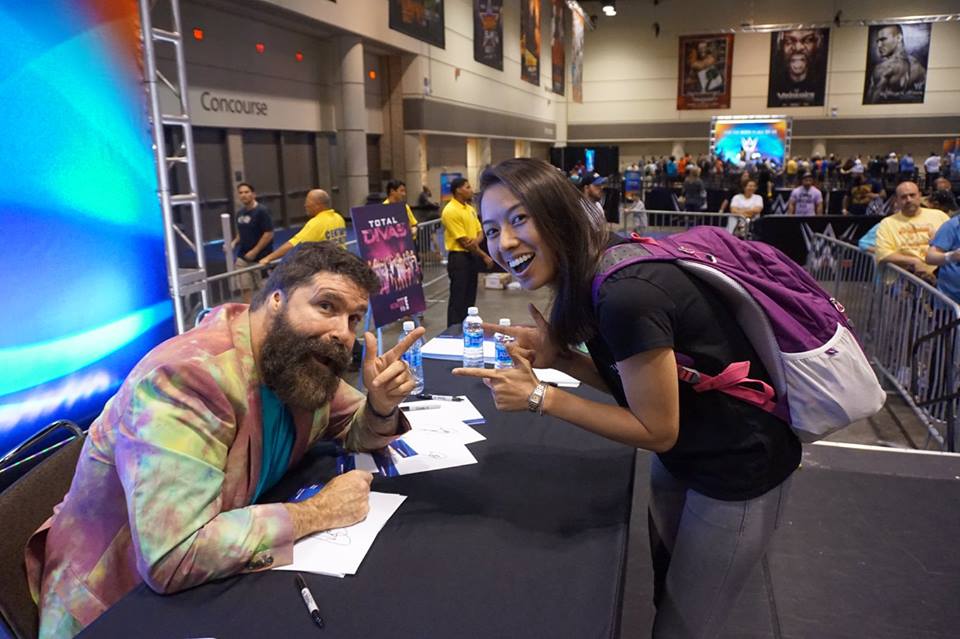 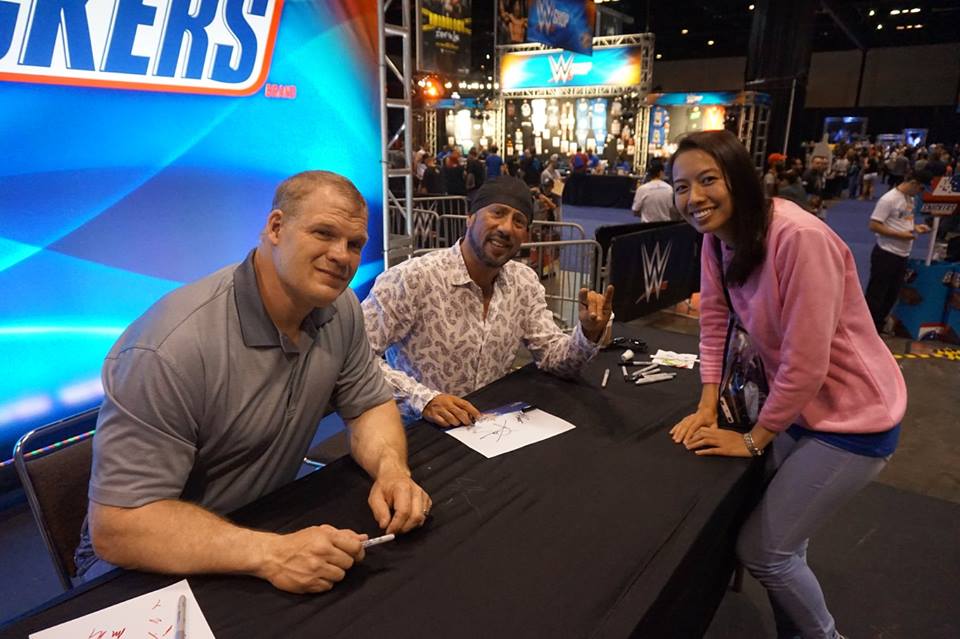 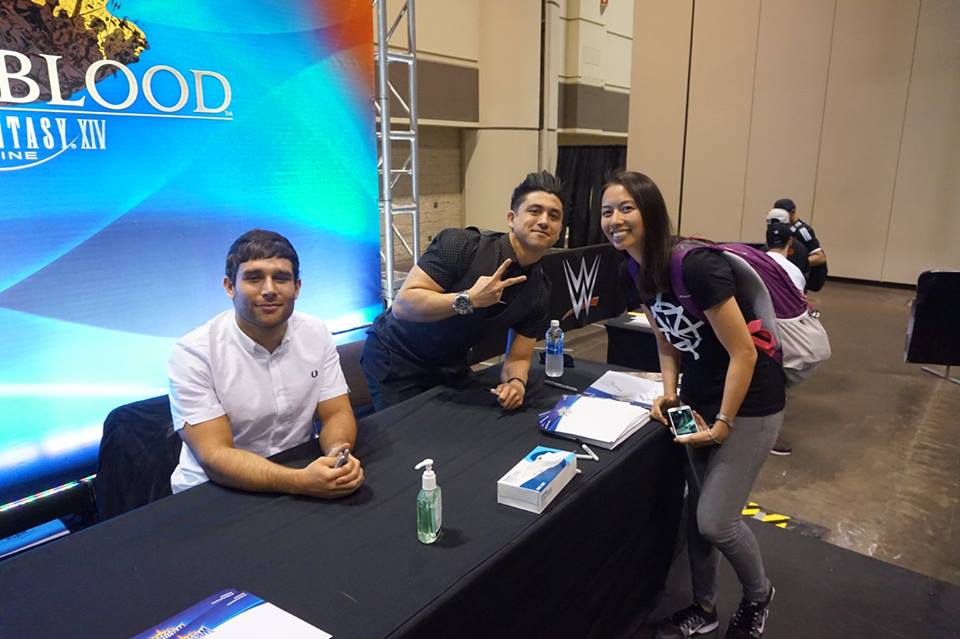 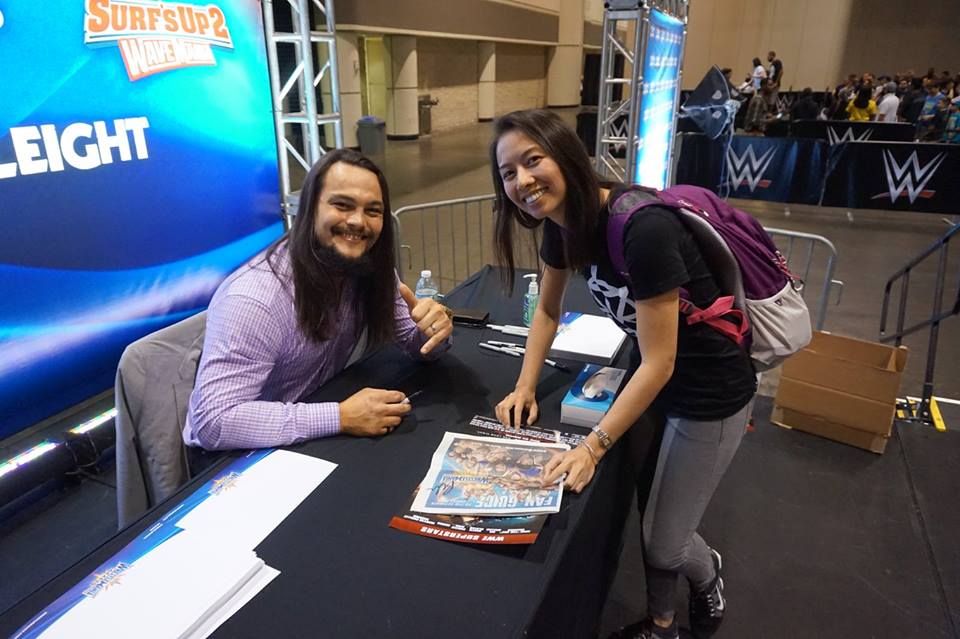 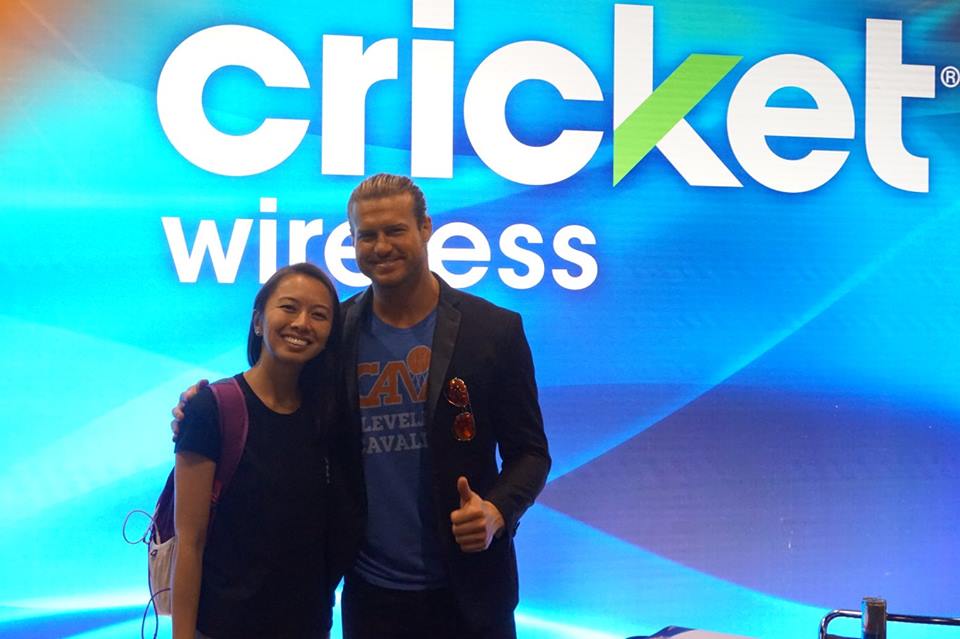 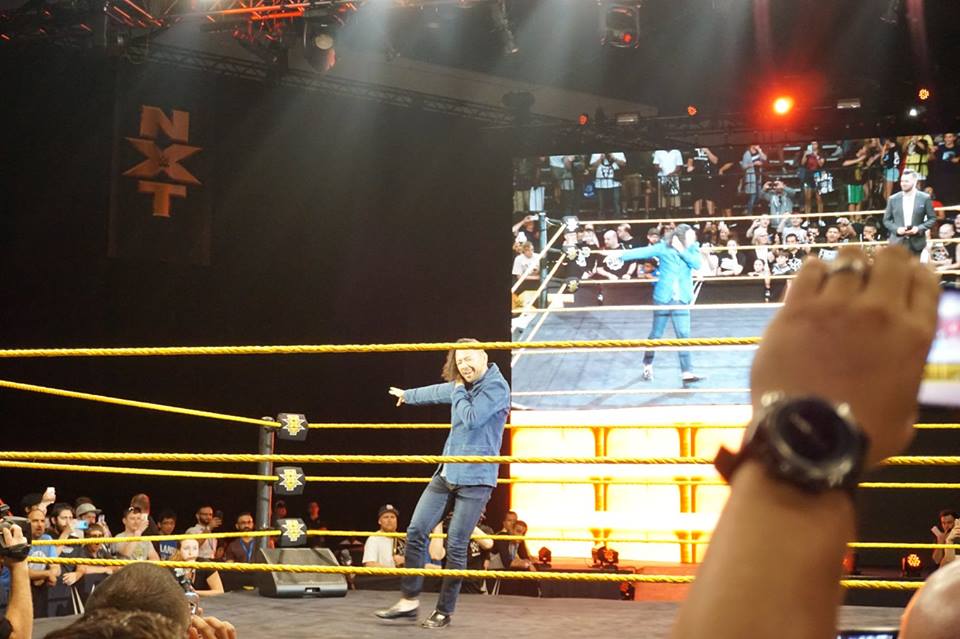 But reminiscing and watching these clips make me miss everything so much—from surviving on just oatmeal, mac and cheese, and Chewy Chips Ahoy for an entire week, to making friends with Uber or Lyft drivers, to the feeling of entering Axxess each day with the kind of excitement that explodes every time I’m about to meet a Superstar, to watching the show itself.

Watching the fireworks that night as they lit up the sky will always be etched in my memory. Two years ago today was truly one of the most magical moments in my life.