A Review on MySlim Yerba Mate Drink and Dietary Supplement

Hi, everyone! My name is Gretchen Gatan and I’m a writer and editor based in the Philippines. A couple of weeks ago, I received a package from MySlim which contained four bottles of their Yerba Mate Drink and two bottles of the MySlim Dietary Supplement. But before I review both products, I just want to share with you guys that I sort of had body issues when I was younger. In fact, I briefly talked about how to lose weight in a separate article. 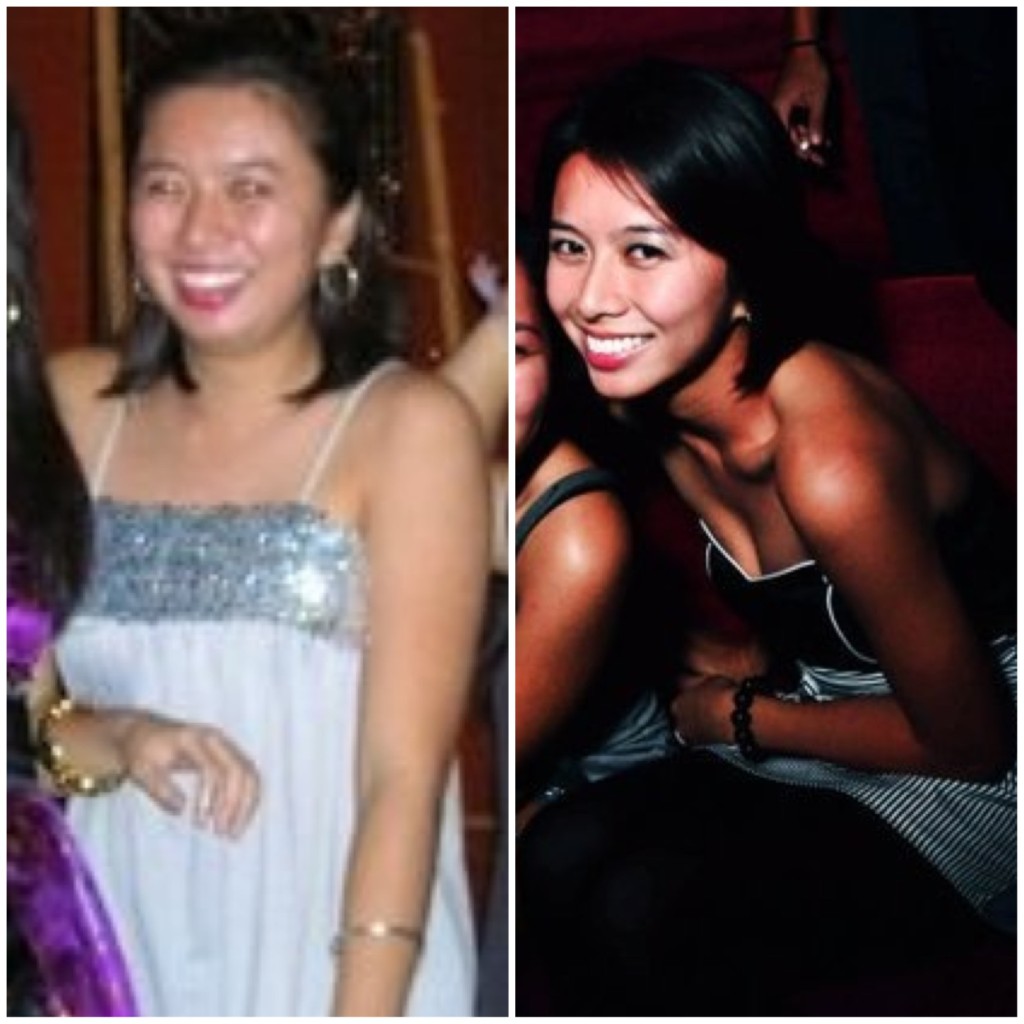 Fast-forward to a 26-year old me. I’m 5’3 and on average, I weigh 103 pounds. Sometimes, when I’m about to get my period and I start craving for something sweet or something salty, I reach about 105 pounds. And it’s in these moments that I start to feel very insecure about myself, even though the Cupcake tells me I’m fine and that I haven’t gained any weight.

I guess it’s pretty timely when I received the package from MySlim. Because I was feeling a little pudgy and had stalked Kendall Jenner too much. I told myself it didn’t hurt to try and that I had nothing else to lose (except maybe a few pounds), since I’ve had zero time for Ultimate Frisbee training or workouts anyway.

I’ve heard and read about a lot of dietary supplements. I’ve even tried a few, like Leanbean (which helped me burn fat easily), Biofit Tea, and Xenical. So now I wanted to see for myself how effective MySlim was. I first tried the Yerba Mate Drink after dinner last week, which you’re supposed to take just once or twice a week. It also says you’re supposed to take it in the comforts of your own home. So I assumed it would make my tummy ache really bad and make me visit the bathroom a few times in the middle of the night

But that first night I drank it, nothing really happened. I wasn’t as hungry as my usual self the following day. But it was also because I started the Dietary Supplements, which I’ve been taking twice a day (after breakfast and after dinner). 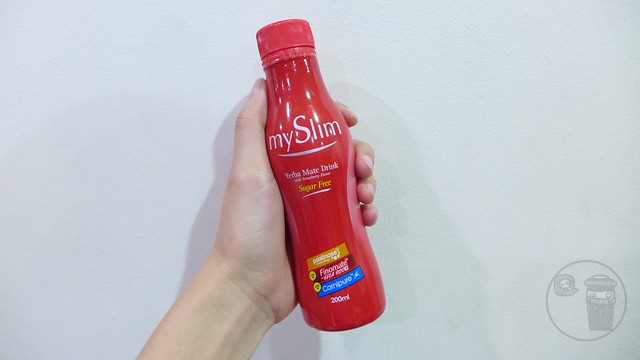 I decided to look up on each ingredient of the the Yerba Mate Drink, which contains Isomalt, Sorbitol, Mate Leaf Powder Extract, L-Carnitine, Ascorbic Acid, Sodium Benzoate, and Citric Acid. Here’s what I found:

After reading the ingredients, I came to realize it’s actually a pretty healthy drink! And it would work even better if I exercised or worked out more often. The taste isn’t so bad either. I was expecting a strawberry milk kind of flavor. However, it tastes more like melted jelly ace.

Now that I’ve talked about the Yerba Mate Drink, I want to highlight the MySlim Dietary Supplement. It’s been a week since I started drinking it, and I actually noticed my cravings aren’t as frequent as they used to be. I still eat breakfast and lunch, but come merienda and dinner time, I’m not as hungry anymore.

When I read the ingredients (Yerba Mate, L-Carnitine, Garcinia Cambogia, and Green Tea Extract), what stood out to me the most was the Garcinia Cambogia because I’ve heard of it countless times, and it’s supposed to be really effective in weight loss. I’ve only started drinking it for a week, so let’s see what happens! So far, I haven’t really had any weird or negative side effects and I’m confident it will stay that way.

A Review on MySlim Yerba Mate Drink and Dietary Supplement

Customized Cake: Where to Order in Metro Manila