Growing up, I was never into makeup. In fact, I was such a tomboy that I liked dressing up in baggy clothes and wearing men’s perfume more than putting on dresses and skirts. But then when I got to college, I discovered the power of a Shu Uemura eyelash curler and how cute I felt wearing Benefit’s Tint on my cheeks, and from there, my love for makeup started. Throw in a set of Bobbi Brown brushes, and it was an instant recipe turning this once WWE fan into a makeup hoarder. 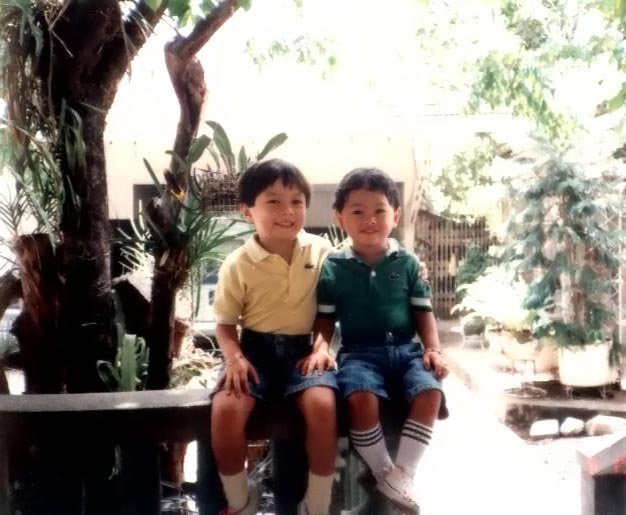 I’m the one in yellow! 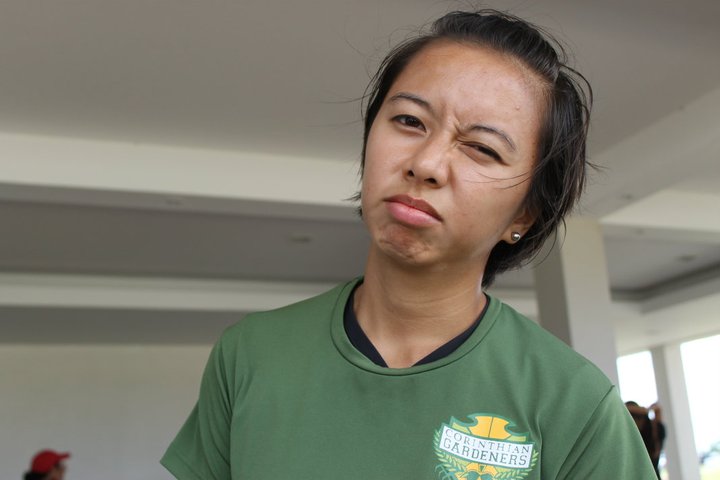 OMG, my skin looks so bad here. I think I was only 21 when this photo was taken!

Being hired by Lia three years ago to become Glamourbox‘s resident Glamourblogger added fuel to the fire, because through Glamourbox I discovered more and more brands that allowed me to experiment further and be more in love. Sure, I don’t wear makeup as often as you would expect, and I probably enjoy playing with it more than actually applying it on my face. But now that I’m with the company full-time, and I’m exposed to all these products on a daily basis, I’m learning which brands are worth the investment. 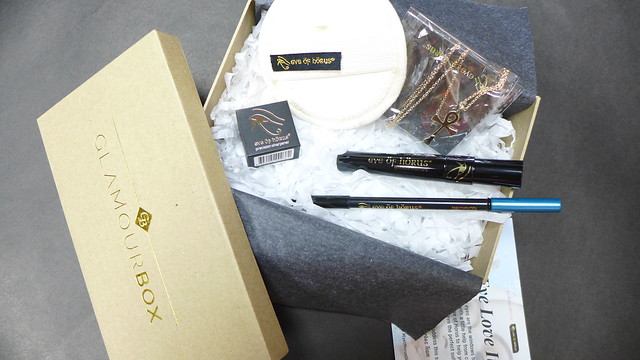 I will always have my go-to brands—Benefit Cosmetics being one of them. I’m also a huge fan of K-Palette and Etude House, particularly because of their brow products. But one of my best discoveries as of late is the Eye of Horus Goddess Mascara, which I’ll admit I only tried using last week. (With the hundreds of products we carry, piled on top of the products I keep buying from different shops, it gets a little overwhelming. Haha!).

So anyway, the reason I was so impressed with the Eye of Horus Goddess Mascara is because it lives up to its saying that it will never smudge. It may not thicken or lengthen your lashes the way Benefit’s They’re Real Mascara would, but the lasting power is so strong and it’s the first mascara I encountered that didn’t irritate or feel heavy on my eyes despite wearing it the whole day. The first time I tried it, I was afraid it would be hard to remove (mascara is my least favorite product to remove because it makes me look like a raccoon the next day), but surprisingly, despite its long-lasting power, it was still easy to wipe off. 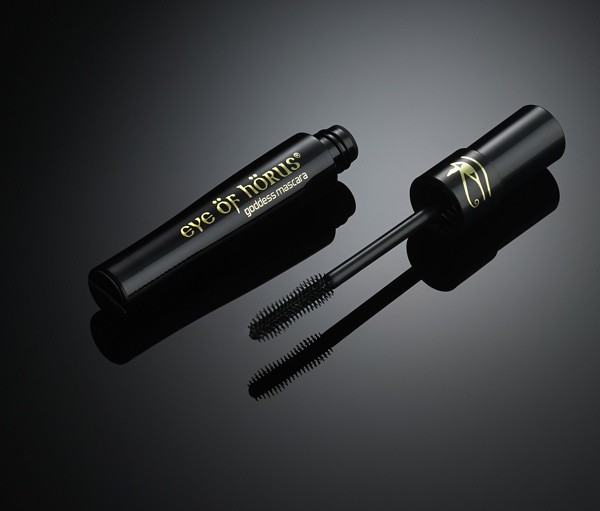 At Php 990, I would say it’s a good investment. A lot of people tell me they find it pricey and they would choose to buy from more well-known brands, but I think if they got to try the product for themselves, they’d be converts as well. Luckily, it’s part of the Special Edition Glamourbox we launched this month, so if you don’t have the product yet or would want to try it, now’s your chance! 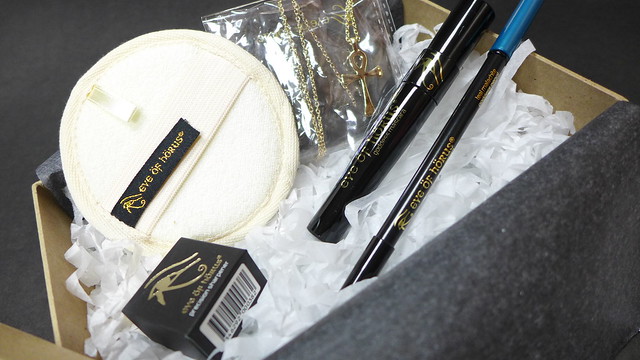 The box contains items worth Php 3,335—two of these include full-sized versions of the Eye of Horus Goddess Mascara (Php 990) and Goddess Pencil in Teal Malachite (Php 990). The Teal Malachite was something I recently tried as well (because I was required to wear it; I don’t normally wear colored eyeliner), but I was so happy with how it turned out! You would think that it’s a color to wear only on special occasions, but there’s so many different ways you can use it. (I’ll try to write a tutorial.) 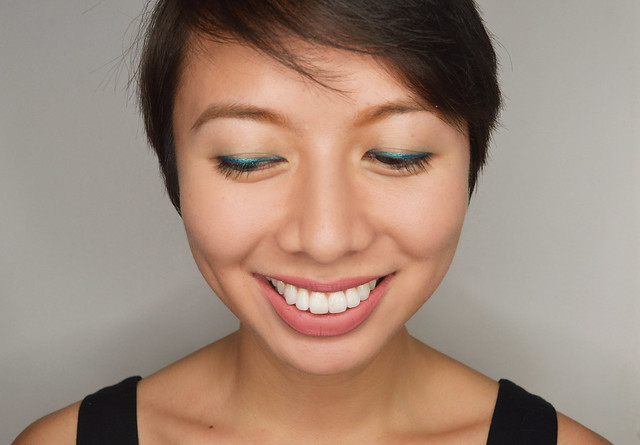 Aside from these two, the box contains an Eye Of Horus Sharpener, which sharpens the Goddess Pencils with precision and is made from Germany, a Bamboo Mitt that’ll gently scrub your face clean, and an Ankh Necklace that’s so pretty, my colleague and Ms. Pinkoolaid herself, bought a box just to get her hands on it.

You can get the Eye of Horus Special Edition Glamourbox for only Php 695 from www.glamourbox.ph. Eye of Horus is also raffling off a box to one lucky girl here. 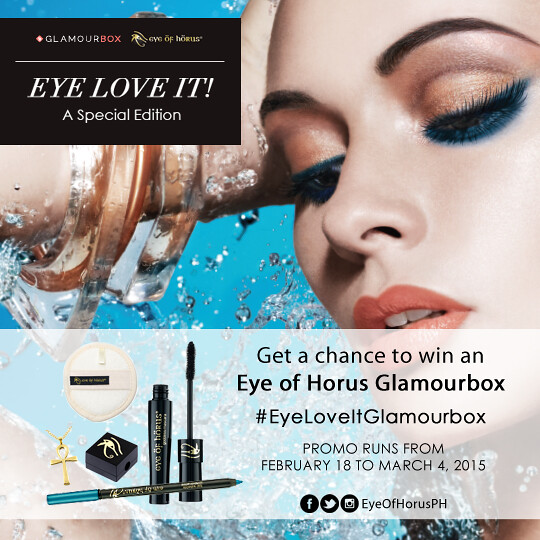 Have you guys ever tried Eye of Horus? What are your thoughts? Let me know if you’ve become converts like me! I think the Eye of Horus Goddess Mascara will be my new day-time mascara, while Benefit’s They’re Real Mascara will be reserved for evening wear and special occasions.

Why You Should Use Environmentally Friendly Cosmetics