Lately, I’ve been obsessing over Pixi’s Lash Booster Mascara in Blackest Black, which I think deserves more hype given what it can do. I’ve been using it on all my events and occasions, and every time I do, I always get compliments from people that my lashes look extra long and full. Some even think my lashes look like falsies! 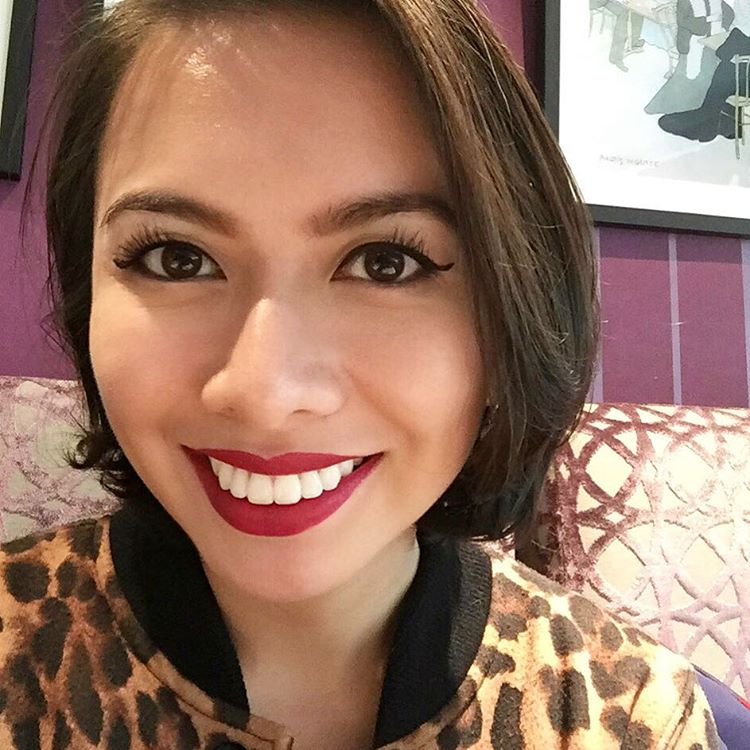 Pixi by Petra has always been known for its multi-purpose, flaw-fixing, skin-treating products but what a lot don’t know is that they offer a complete range of cosmetics—including the lash-boosting Lash Booster Mascara!

The packaging is your typical mascara tube but it comes with a cone-shaped brush that makes it easy to apply on the edges. And though the brush may look like it contains a lot of the product, whenever I apply it, it goes on evenly without smudging or clumping. 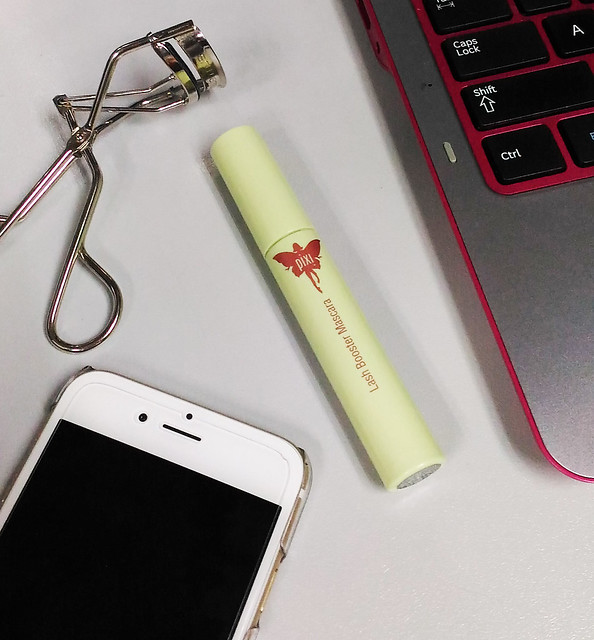 Of my favorite mascaras (the list includes Eye of Horus’ Goddess Mascara and Benefit’s They’re Real Lengthening Mascara), Pixi’s Lash Booster Mascara adds the most drama to my lashes. I’ve never seen my lashes so long and full. It’s waterproof and long-lasting, and I was able to prove this when I wore it during my boss’ wedding in Boracay. It drizzled a bit and I wore it from 2pm all the way until the wee hours of the morning—it didn’t run or smudge at all. I think it’s fairly priced at Php 840, too.

Excuse my bushy, un-threaded brows. Haha! The left eye doesn’t have any mascara yet while the right eye does.

Probably the only con to it is that it’s a little hard to remove. But as long as you have the right makeup remover, it shouldn’t be too difficult. I use Maybelline’s Makeup Remover coupled with Neutrogena’s Makeup Remover Cleansing Towelettes. My trick is that I soak cotton buds with Maybelline’s Makeup Remover. I wiggle it against my lashes until the mascara slowly melts off, and then I use the towelettes to wipe off the excess or smudges. It takes me maybe 5 to 10 minutes, and I never get panda eyes ever.

Chef @cambriafragada preparing our lunch in her @m