6 Reasons Why I Love Working in Legazpi Village Makati

Here’s a piece I randomly thought of writing while watching the Cupcake’s basketball game with his colleagues. It’s really in the most random moments or situations that I think of something to write, and tonight I finally completed six reasons why I love working in Legazpi Village, Makati. Hopefully, I don’t bore you guys with a semi-lengthy article. 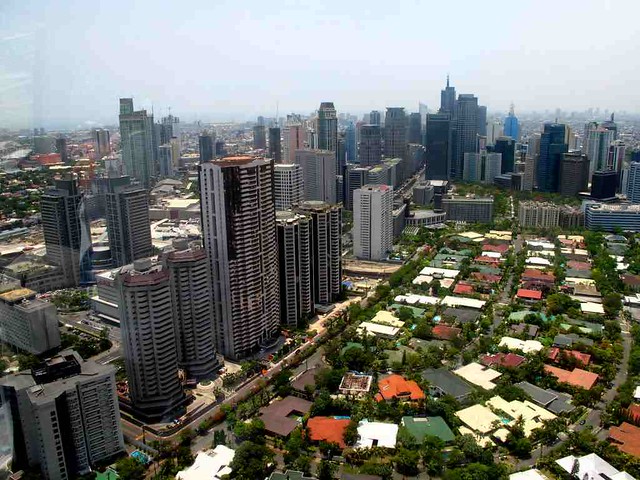 When I first started working in 2012, my office was located in a posh building along Valero Street in Salcedo Village, Makati (which happens to be the opposite side of Legazpi Village). My desk was situated right beside the floor-to-ceiling glass window, which had a great view of the city, but believe it or not, during my first day at work, I immediately felt homesick because it reminded me so much of my lonely days in New York. To explain this story briefly, my paternal grandmother brought me with her twice to New York City—once when I was 9, and again when I was 16. I spent the whole summer vacation traveling with her, and both times I got so homesick from being away from my family for so long. 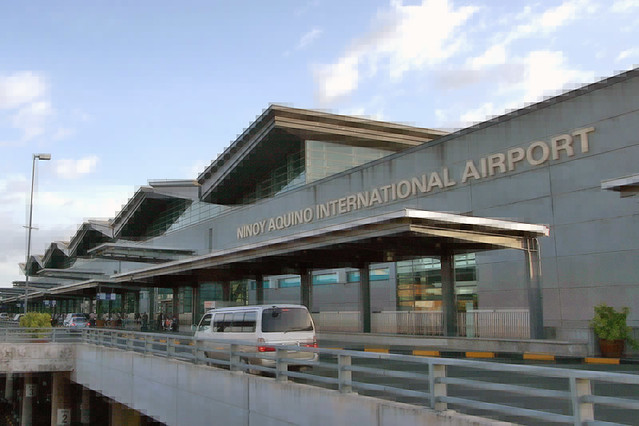 This also explains why I have a fear of airports—not because I’m about to ride a plane that will fly me miles up in the air (heights are another thing that scare me), but because I always, always get this homesick feeling even though I’m with family or friends. It’s pretty strange.

So anyway, even though Salcedo Village had a lot of good restaurants nearby, I realize now after moving back to Makati and working in Legazpi Village that Legazpi feels much homier and friendlier.

I have to admit—after resigning from my first job and moving to Bonifacio Global City (where I worked in digital marketing for more than a year), I loved every bit of the clean and pedestrian-friendly city. Burgos Circle was so accessible, and so were Bonifacio High Street, Serendra, and SM Aura. There were so many great restaurants and food choices in the vicinity. I even found my go-to salon in Menage Premier Salon, skincare center in SCS Skin Care Solutions, nail salon in Manos Nail Lounge, and massage service in Nuat Thai. It was in those days that I thought to myself: “Nothing will ever beat working in BGC.”

It worried me a little last December, knowing that I was moving back to Makati—but little did I know that Legazpi Village would change the way I perceived the city. Here are my top reasons why:

1. Our building is old, but charming.

There’s just something so nice and homey about our building, which thankfully only has five floors. The guards are the best—they’re the kind who will instantly put a smile on your face every morning. There’s always one guard who opens the car door for me each time the Cupcake drops me off at work, and another who would even press the elevator button going up, or wait and hold the elevator door open until I reached it.

Speaking of elevators, ours may be squeaky and some of the buttons may not light up anymore, but it has a familiar comforting scent that makes you feel as if you’re not a corporate slave. It’s a strange description, I know, but that’s how I always feel. It never feels like going to work.

2. We have the coolest street.

Salcedo Street to me seemed like a dull street at first, but I soon realized that it’s got so many hidden gems that’ll make you say, “Why didn’t I see that before?”

Aside from having a Rodic’s branch (which happens to be right across our building), it’s complete with a Mercury Drug, a Watsons branch, a Family Mart, a 7/11, and a Mini Stop! There’s also a chapel that holds mass almost everyday during lunch break, an office supplies shop that’s super complete, a couple of flower shops, photo printing service, and several restaurants and food places like Pancake House, Cafe France, Figaro, Lizzy Latte, The Galleon, Chubsters, Pan De Manila, etc. Oh, and did I mention that at the farther end of Salcedo (corner Gamboa) is one of my favorite restaurants in Metro Manila: Stockton Place? Don’t get me started on all the other restaurants and waterholes in the area like Your Local, Milky & Sunny, Kitchen 1B, Plaza Cafe, Exit Bar, Blind Pig, Swagat Indian Cuisine, Murphy’s, La Grotta, etc.

All the banks I need are right along the street, too! So paying my Globe bill and credit card bills is made extra convenient!

I must admit that I’ve only tried Yardstick along Esteban, but there’s also The Curator and Local Edition, which I plan to visit soon!

And it’s the perfect place to go jogging right after work, because there’s a trail and it’s well-lit! It’s also right beside the Washington Sycip Park, an additional green environment in the area.

When I need to go to National Bookstore (or go shopping), I can just grab my umbrella and walk a few blocks to Greenbelt.

6. It’s got everything I need.

In the three months that I started working in Makati again, I was worried that I wouldn’t be able to find another Menage, or another Manos, or another SCS. Sometimes right after work, I’d explore the area just to look for a new salon, spa, or skincare center that I could trust, offered quality services, and was priced reasonably—and I thought I was never going to be able to find one. Fortunately, I found a skincare center that’s really near our office and not only had friendly, helpful and very experienced staff, they offered a lot of services including diamond peel facials and body massages. They also come out with extremely sulit promos every month. I’ll try to write a review about them soon.

I haven’t had the chance to get a haircut yet, but I did find a Menage Premier Salon along the same street as the skincare center. All I need to look for now are a brow salon and a nail salon, and I am officially calling Legazpi Village my second home. The best part about being back in Makati is having the Cupcake’s office just a ten-minute walk away.

How to Take Good Instagram Photos (2nd Edition) Save a Life One Watch at a Time: LoveHopeFaith Group