5 Fictional Women Who Inspire Me

Happy International Women’s Month, everyone! Seeing all the posts on social media inspired me to write an article on five fictional women who have inspired and continue to inspire me. Read through my list to see why! 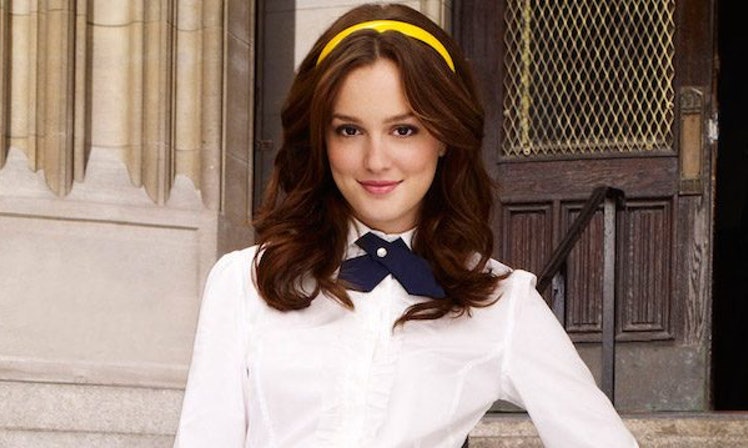 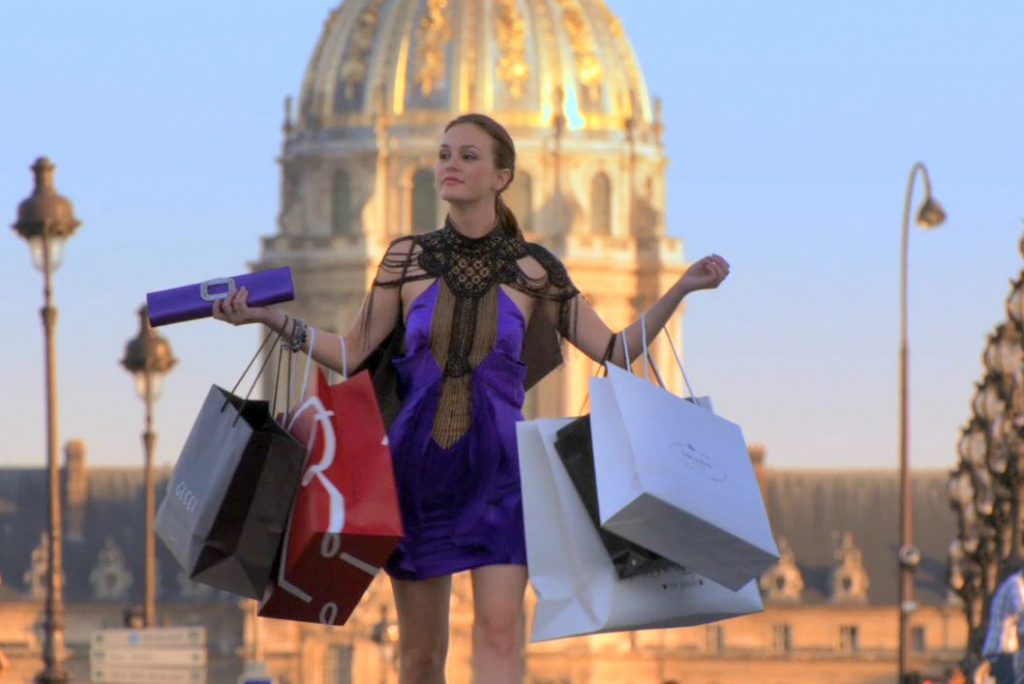 Okay, I know she’s not exactly the best role model and most of the time, whether in the series or in the books (I followed the books more than the series though), she was a total bitch. But her assertiveness, ability to stand up for herself, and the way she knew exactly what she wanted were traits that I always admired—especially before when I was more soft-spoken and timid. In fact, there was a time in my life that I always wore thick headbands because Blair was usually spotted donning thick headbands to complement her stylish outfits. Can I say that I kind of want her lifestyle, too? But not the crazy side of it—just the luxury of being able to shop or travel anytime. Haha!

Surprise, surprise! Of course Hermione Granger would be a part of this list. Not only is she the brains behind the Golden Trio, it takes strength and a great deal of maturity to obliviate your parents and send them to Australia, just to protect them from the Wizarding War. Plus, without Hermione’s intelligence, I’m sure Harry Potter would have ended up dead in the hands of Voldemort.

This one is new, though I’m sure years from now, I would still feel the same way—but Shuri is the kind of daughter I would want, if ever I’m blessed with a daughter someday. She’s quick-witted, obviously a genius (I mean, she’s the reason her brother has all that cool stuff), fearless, and has a golden heart. She’s the kind of Disney princess I would want my daughter to look up to.

Speaking of Disney, Mulan is another character worth adding. Growing up as a Disney kid, and who was fond of Ariel and Belle, I don’t think I’ve watched any other Disney movie as much as I watched (actually, I still watch it to this day) Mulan. “I’ll Make a Man Out of You” is a song I constantly listen to in traffic or to pump me up before an Ultimate Frisbee game. She may have been a little rebellious and stubborn, but she was coming from a good place. And her love for her father is very reflective of my love for my own dad.

No doubt the top of this list is Miranda Priestly and you’ll know why if you read my article on Maybe Dream Jobs Do Exist. I would have added Andrea and Emily, too, because I love them—but Miranda’s legacy is the dream, and the kind I would want for myself. It only makes sense that I put her as my number one.

Other fictional characters I love and who inspire me include Donna Paulsen from Suits (her character is very empowering) and Lily Aldrin from How I Met Your Mother (because of her relationship with Marshall Eriksen, who kind of reminds me of the Cupcake). I’m pretty sure I missed out on more, but these are basically the women I first thought of upon writing this!

Who women, whether real or fictional, do you look up to and why? I’d love to read about them in the comments!

5 Fictional Women Who Inspire Me